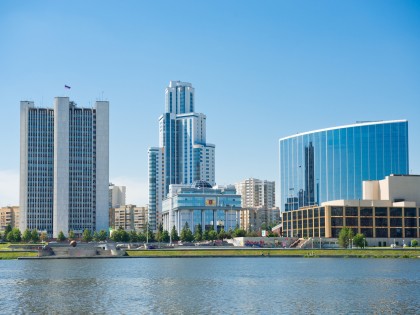 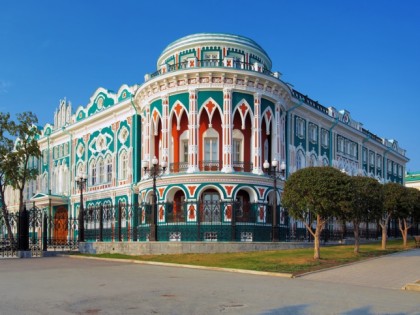 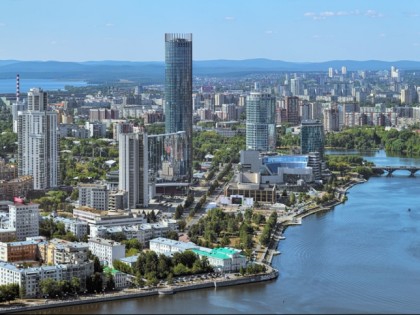 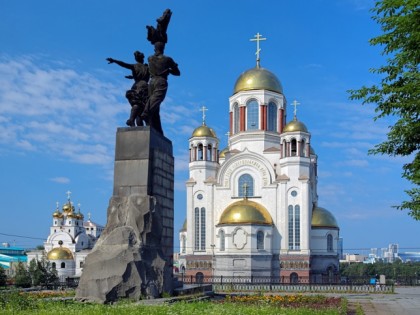 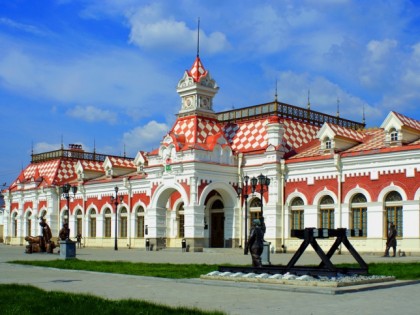 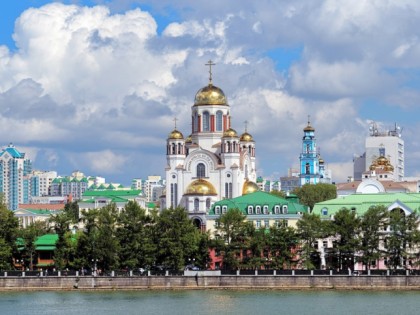 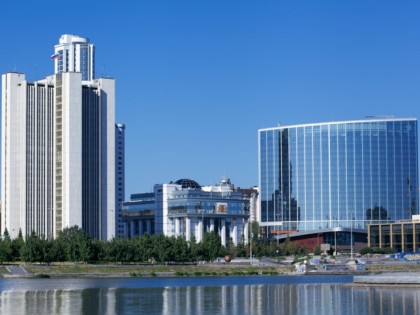 Yekaterinburg — the Capital of the Urals

Yekaterinburg is the capital of the Urals, an industrial and scientific center of Russia, one of the country’s principal literary cities. Its history revives in monuments, monasteries and museums. People come here to look at the unique Ural semiprecious stones, learn the history of the Urals’ commercial development, view the place of the murder and burial of the remains of the last Emperor of Russia Nicholas II and his family, and, of course, taste the local specialty — Ural dumplings, which have become a real meme.

Yekaterinburg is one of the principal cities of Russia and the capital of the Urals. It was supposedly founded in spring 1723, when iron works was founded on the Iset River bank by the decree of Peter the Great. In reality, the construction of the plant was supervised by the famous historian Vasily Tatishchev, who was soon replaced by the engineer Wilhelm de Gennin. At the suggestion of the latter, the city was named Yekaterinburg in honor of Peter’s wife, the future Empress Catherine I. As for Tatishchev and de Gennin, a monument was erected to them, as the founders of the city, in one of the squares.

Later, the Great Siberian road was laid through the city during Catherine the Great’s rule (Catherine II). In general, it was the construction of Yekaterinburg that gave an impetus to industrial development of the Ural region in the XVIII century. In 1807 Yekaterinburg was awarded the title of a «mountain city», that was unique for Russia. The prestige and value of Yekaterinburg continued to grow throughout the twentieth century. Emperor Alexander I and future Emperor Alexander II used to be in the city. Also, factories, shops and monasteries were built there. Tumultuous revolutionary events took place in the capital of the Urals in the early 20th century. This is the place where the last Russian Emperor Nicholas II and all members of his family were executed in Ipatiev House on the night of 16 July, 1918.

The city was renamed Sverdlovsk on October 14, 1924, in honor of the Bolshevik Yakov Sverdlov, who lived and worked in pre-revolutionary Yekaterinburg. The city was known under this name until the collapse of the USSR. Moreover, the region, the center of which is Yekaterinburg, is still called Sverdlovsk. In Soviet times, the city became a center of a big industrial region and heavy engineering. It also developed as a major research center: the local university is known all over the country for its graduates. The first president of new Russia, Boris Yeltsin, came out from the CPSU Committee of Sverdlovsk Oblast. Yekaterinburg is also home to many Russian rock bands, such as «Agatha Christie», «Nautilus Pompilius», «Chaif» and several others.

Developing its industrial potential for most of the century, Yekaterinburg turned to its «face» in the last decade of the twentieth century. Churches and monasteries are restored and reopen here, and new attractions appear, as for instance, the skyscraper «Vysotsky», which has become the northernmost skyscraper in the world and one of the most high-rise buildings outside Moscow. In recent years, Yekaterinburg is high in the ratings of «The most popular cities for doing business in Russia». Today the city is positioning itself as the only metropolis in the world, which arose at the intersection of Europe and Asia.

It is the combination of the European and Asian traditions that influenced the local food fads. The cuisine of Yekaterinburg and Ural region is a mix of Slavic, Bashkir, Tatar and Finno-Ugric recipes. The Urals’ harsh climatic conditions also «imposed» its demands on the dishes: first of all, they need to be hearty. One of such dishes is the Ural dumplings. Their filling is a mixture of different types of meat in various proportions. The stuffing for the Ural dumplings consists of beef (45%), mutton (35%) and pork (20%). The dough for these dumplings is not hard and «spreads out» when boiling. The local okroshka is very popular in these parts in summer. Unlike the traditional «Russian» okroshka, the quass here also contains radish, sauerkraut and even fish.

Yekaterinburg is also known as a sports city. The athletes, representing it, won 137 medals in Winter and Summer Olympic Games from 1952 onwards! This is surely why the capital of the Urals has been selected as one of the cities of 2018 FIFA World Cup. The Central Stadium of the city was renovated top-to-bottom for this event. The stadium will accommodate 35,000 spectators by the time of the championship, although the arena capacity will be reduced to 22 thousand immediately after the event, as 13 thousand seats will be temporary. Four games of the group stage of World Cup 2018 will be held here.

Yekaterinburg is a bustling and rapidly developing city which carefully cherishes the memory of historical events. This is the place where you can take just one step from Europe to Asia. Worth a look in the city museums and shops is the Ural semiprecious stones. Here you can also learn how the industry in the Urals was developed. You should definitely visit Yekaterinburg to make several exciting discoveries, learn more about the local climate and try the unforgettable Ural dumplings!

The flight time from Moscow to Yekaterinburg is 2.5 hours. Two major Russian metropolises are connected by flights of several airlines at once, which perform them from all the airports of the capital. If you go by train, you should choose the Kazansky railway station, from where trains run to the capital of the Urals, and have a bit above 24 hours leeway for such a trip.

Cafes, bars and restaurants in Yekaterinburg 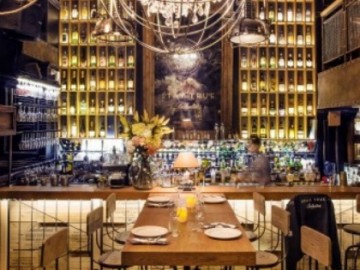 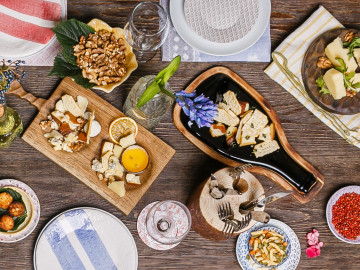 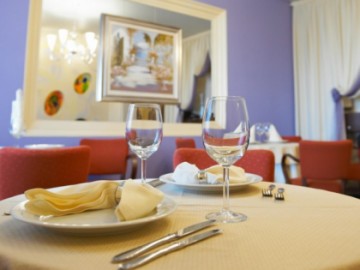 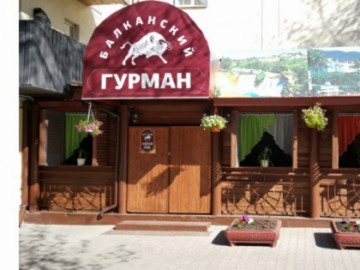 Places of interest in Yekaterinburg 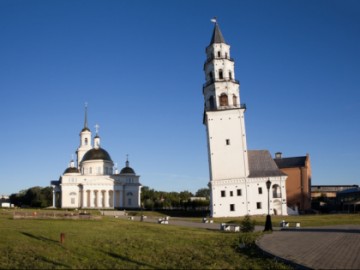 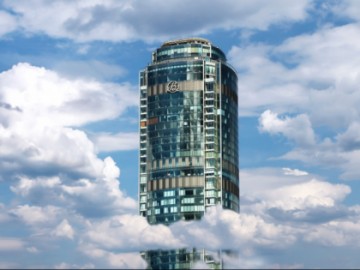 Visotsky Business Center Lookout: a View of the City from the 52nd Floor 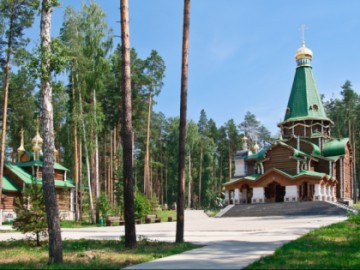 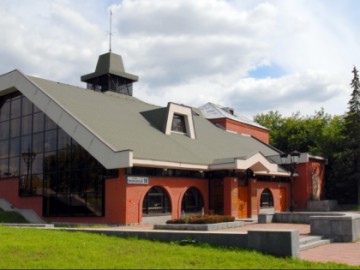 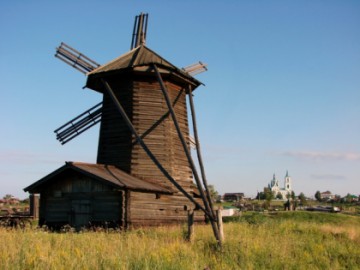 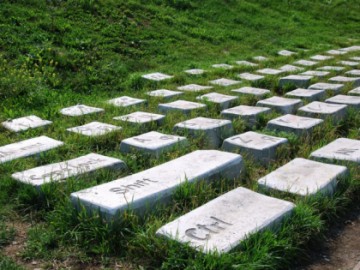 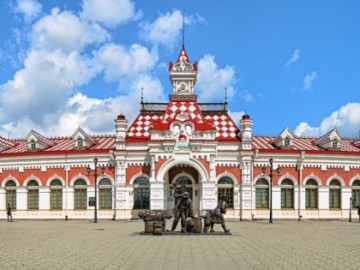 Museum of History of Science and Equipment of the Sverdlovsk Railroad: Rarities and Sculptures 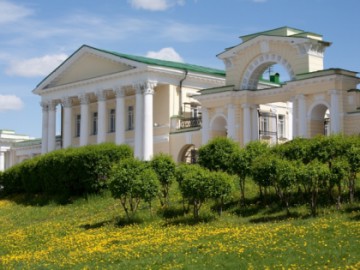 Rastorguyev-Kharitonov Palace: the only palace complex in the Urals

Nearby
Cities near Yekaterinburg
Chelyabinsk