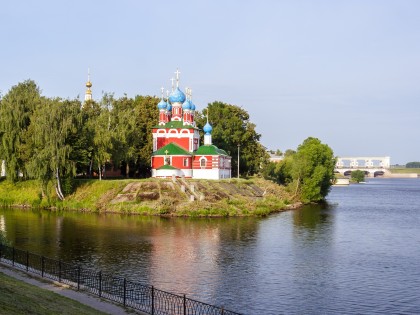 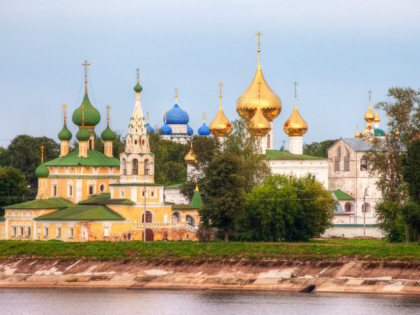 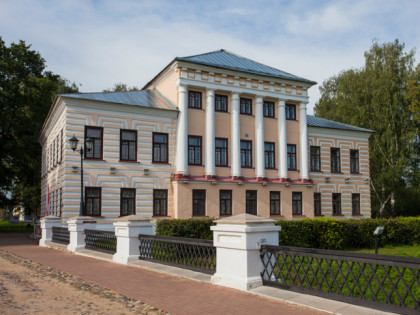 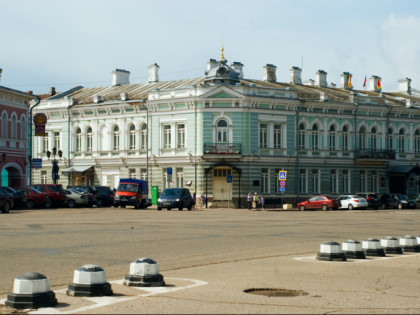 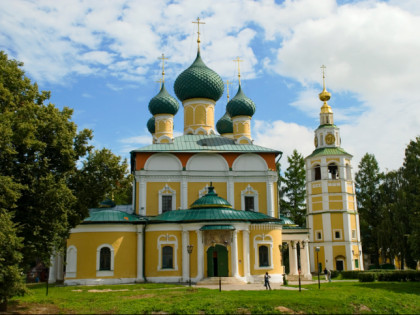 Uglich - the Cheese Capital of Russia

Uglich is of those towns the history of which is full of interwoven facts significant to the Russian people. Thus, the townspeople fought on the Kulikovo Field and participated in the annexation of Kazan to Russia; Tsarevich Dmitry died here, that spawned the Time of Troubles and a watershed period in the history of the country. It was in Uglich that Nadezhda Krupskaya, the associate and wife of Vladimir Lenin, spent her childhood. The town is included in the Golden Ring of Russia tourist route. It is tend to be visited by connoisseurs of history and Old Russian architecture and also by those who like sector wide museums: there are a lot of them in the city, and new ones are being opened regularly.

Uglich was founded in 937 and was originally called Ugliche Pole. Since the XIII century, the town was the center of an independent princedom, and in 1328 it fell under control of Moscow and its princes. The heyday of Uglich is associated with one of them, Andrey Bolshoy. During his reign, the town Kremlin was rebuilt and princely palaces appeared: they are the only ones from the entire ensemble that survived to this day. In the middle of the XVI century the inhabitants of Uglich did an inestimable service to Tsar Ivan the Terrible. They built a wooden fortress and transported it by the Volga all the way to Kazan besieged by Tsar. Where the Volga flows into the Sviyaga, a town of Sviyazhsk appeared on the basis of this fortress. But the most famous event in the history of Uglich took place in 1592: Tsarevich Dmitry, the son of Ivan the Terrible, got killed here. His death launched the beginning of the Time of Troubles, the crisis of power and almost complete destruction of Uglich in 1611. In the following centuries the restored town was living a slow paced provincial life. In the 1930s, the first hydroelectric power station on the Volga was built here, and it played an important role during the Great Patriotic War, supplying electricity to Moscow.

Today Uglich is a tourist town with a large number of well-preserved historical and architectural monuments. These are the Kremlin, the Resurrection Monastery, the Epiphany Monastery and Alekseevsky Monastery, as well as several temples dedicated to Tsarevich Dmitry. The town also features a lot of unusual museums, many of which offer interactive programs. Uglich museums are dedicated to bicycles, dolls, prison art and folk life. One of them introduces the traditions of making and consuming vodka in Russia. The Russian Vodka Museum adjoins the Uspenskaya Square. It appeared in Uglich for a reason: this town is the homeland of Pyotr Smirnov, thanks to whom the world-famous Smirnoff vodka brand originated. The museum exhibits all sorts of hooch stills, antique bottles and utensils for drinking. The most impressive department is the one with products of almost hundreds of spirits producers in Russia, and this is over 800 sorts of vodka! An important part of the excursion is the tasting session.

In Soviet times, Uglich became one of the cheese production technology development centers. It was here where «Sovetskiy», «Moskovsky» and «Yaroslavsky» cheese brands appeared. Now the local factory produces «Rossiyskiy» and «Pepperoni» cheese, which you can buy even as a souvenir. In addition to cheese, the town is ready to treat guests to the dishes typical of Russian cuisine, in particular, borshch and shchi, cold soup okroshka, jellied meat — that is, aspic, pickled cucumbers and sauerkraut. For dessert, you must certainly taste the famous Uglich sherbet. As for drinks, worth a taste is the mineral water «Uglichskaya». In addition, Uglich can boast of gastronomic travel programs, such as «Uglich-style Fondue»: this is an excursion with tasting session in local cheese dairies; and the program «Through the Pages of an Old Cookbook» includes treating to unusual local patties — with pickles!

Uglich is a real diamond in the Golden Ring of Russia. So, everyone interested in Russian history and architecture must visit it.

Uglich is a mandatory stopover point for the motor ships running along the Volga from Moscow. But, of course, it is faster to get to the town by land. The way by car from Moscow will take no more than three hours. You can also get to Uglich by rail with a transfer in Yaroslavl in five and a half hours at most

Cafes, bars and restaurants in Uglich 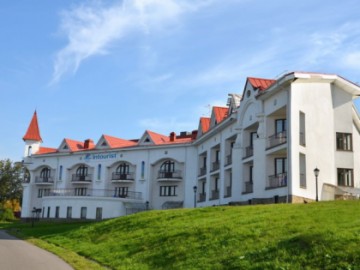 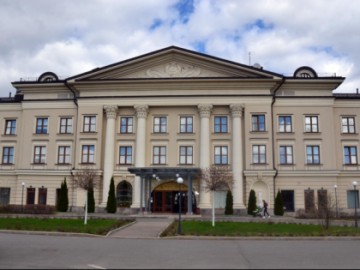 Places of interest in Uglich

Uspenskaya Square – the Heart of Uglich

Epiphany Monastery – the Mystery of Uglich

Naberezhnaya Street and a Quay: the Volga Opens from Here

Nearby
Cities near Uglich
Rostov