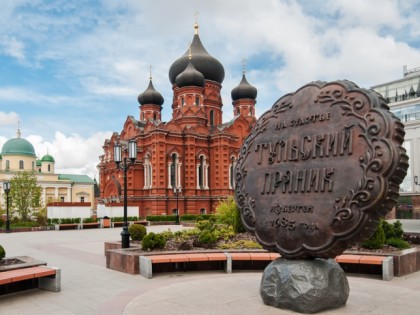 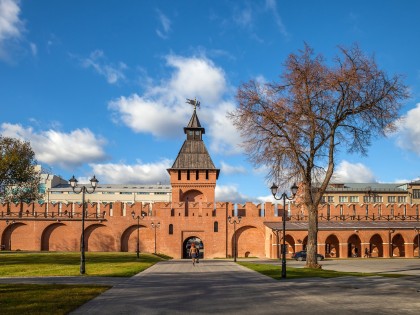 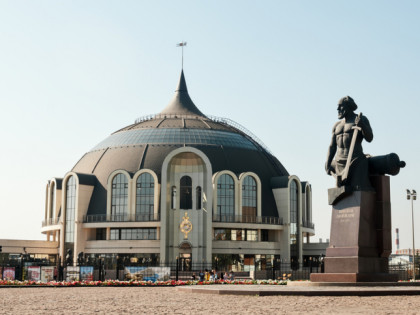 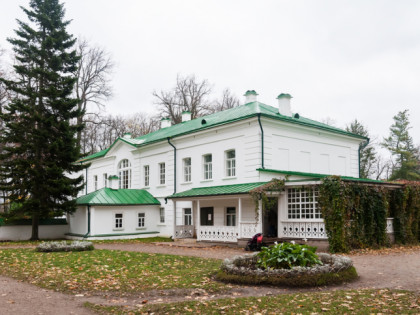 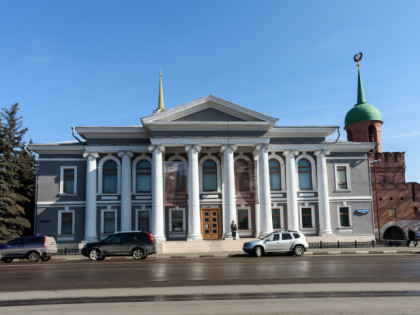 Tula: to visit the samovars and gingerbread

Tula is one of those cities the name of which evokes stable associations-symbols in the memory. In this case, these are printed gingerbread, samovars — once a very important attribute of tea drinking in Russia and, of course, weapons. But not only this is the glory of Tula, and not only this makes it popular among tourists. One visits the city to see Yasnaya Polyana — the estate of the great Russian writer Leo Tolstoy, as well as to touch the history of the battle of the XIV century happened at the Kulikovo Field.

Tula is the oldest Russian city. The exact date of its foundation is unknown. It has been mentioned in the annals since 1146. According to one of the versions, the city owes its name to the Tulitsa River. The city was part of the Chernigov princedom, in the XIII century it was captured by the Ryazan princes, and during the Mongol invasion because of its geographical location — on the way to Moscow — Tula participated in the struggle of the Moscow princes against the invaders. It was in the territory of the modern Tula region in 1380 that the Battle of Kulikovo took place, which saved the Russian people from the power of the Mongol-Tatar yoke.

By the middle of the XV century Tula was part of the Moscow principality and had an important strategic significance: it was located on the southern outskirts of Russia. To protect the southern boundaries, Prince of Moscow Vasili III initiated construction of the Tula Kremlin. This fortress has survived in the city till our days. In the 17th century Tula, located close to the important trade routes, became a commercial and industrial city. Then they started developing blacksmith craft, and then gun smithing. By the next century Tula was a major center of the cast iron and iron production. It has preserved the same status today as well. The production of samovars in the scale of Tula’s history is a very «young» craft: the first plants for production of samovars appeared here in the XIX century, and by the middle of the century there were already 28 such plants. But the gingerbread cookies have been made here at least since the end of the XVII century! Separate museums in Tula are dedicated to samovars, as well as the Tula weapons and gingerbread.

In addition to the Kremlin and museums, Tula is also interesting for its religious sights: the Church of the Annunciation of the Blessed Virgin, All Saints Cathedral and Shheglovskiy Monastery of the Holy Mother of God are popular among the tourists. A number of interesting places are located outside the city: the estate of Leo Tolstoy in Yasnaya Polyana, the manor of the artist Vasily Polenov and, of course, the famous Kulikovo Field, around which grew a large and modern museum complex with interactive exhibits.

As for local dishes, for the Russian people Tula is primarily associated with gingerbread. They are made here with different fillings: fruit, berries and caramelized milk. One can find gingerbread of different shapes and sizes here. But local culinary traditions do not end only with gingerbread. One should certainly taste traditional Russian cuisine in the city cafes and restaurants: cabbage soup, pancakes, porridges, pies and mushroom dishes. Tula, this charming Russian city, is interesting at any time of the year. One should not grudge the time to get acquainted with Tula, and then it will open before him in all its beauty.

Tula is a popular option for short one-two-day trips from Moscow. It is convenient to get here from the capital city of Russia: the train will take you in a little bit more than two hours.

Cafes, bars and restaurants in Tula 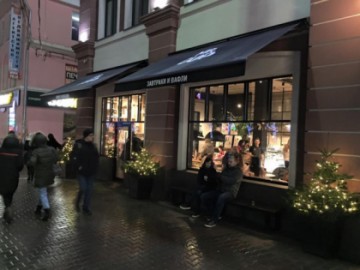 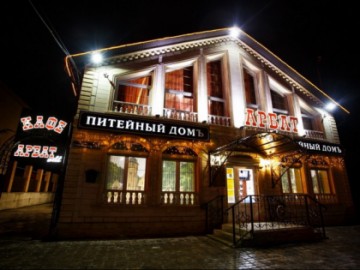 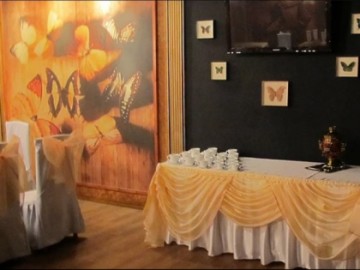 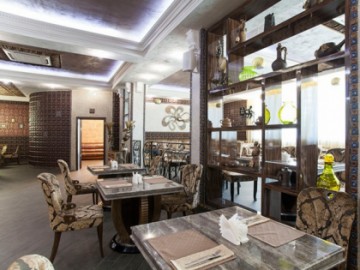 Places of interest in Tula 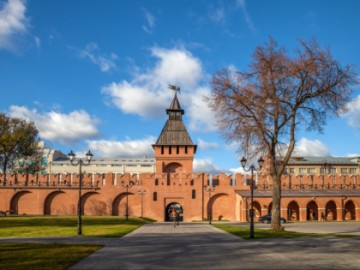 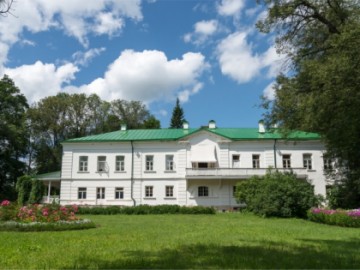 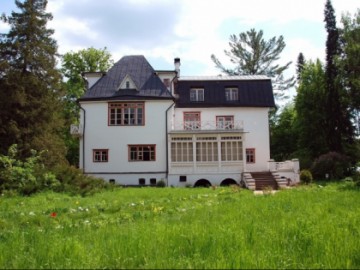 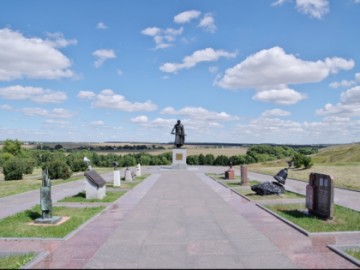 Museum-Preserve "The Kulikovo Field"
Museums and Exhibitions • Other places

Museum-Preserve "The Kulikovo Field" – the Golden Horde was defeated here 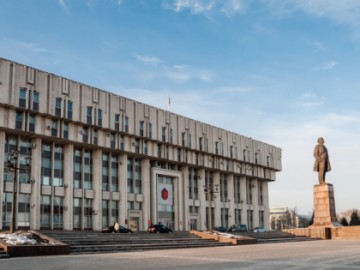 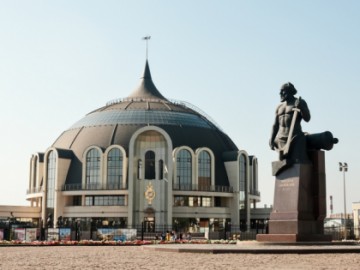 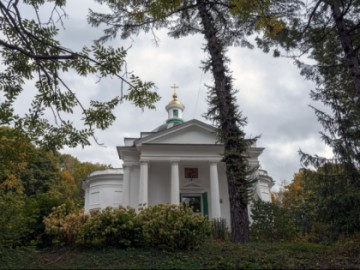 Bobrinsky Estate in Bogoroditsk – a gift from the Empress 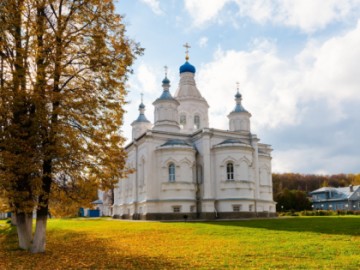 Nearby
Cities near Tula
Kaluga