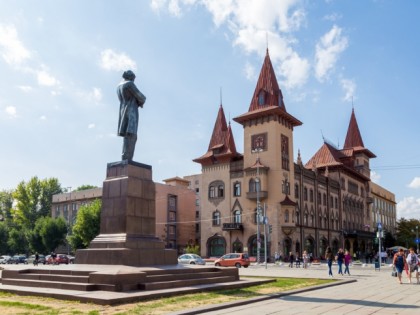 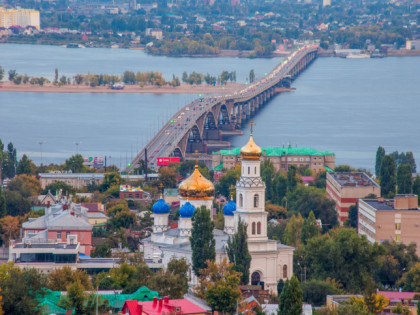 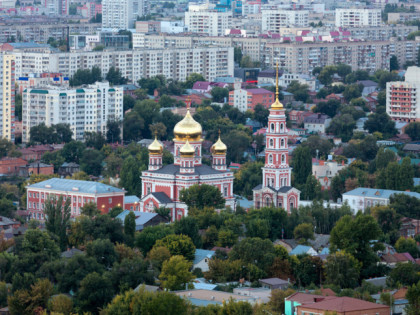 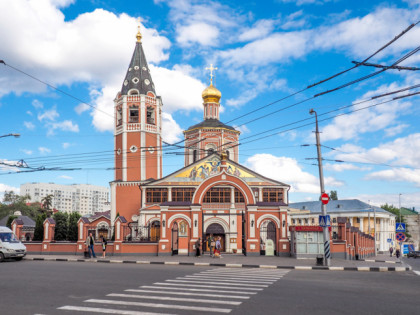 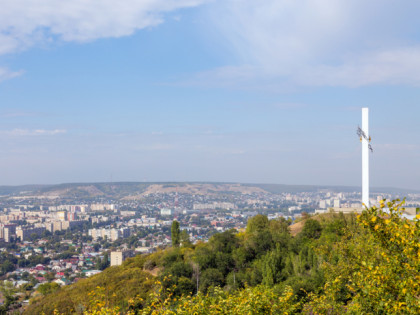 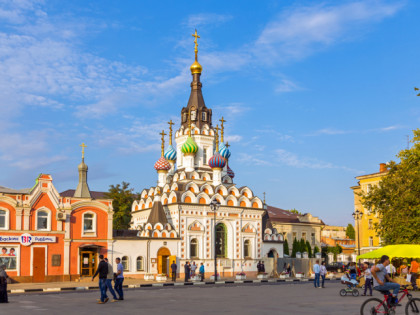 Saratov - the Quiet Capital of the Volga Region

For a long time Saratov served as an outpost of Russia in the southeast of the empire. It is the city that accepted on its land fringe group (opponents of the reform of Patriarch Nikon), German colonists and captured Frenchmen. The whole life of the city is connected with the great Russian river Volga. Therefore, people come here first of all in order to admire the river landscapes and take a stroll along the embankment. And, of course, to see old mansions in the city center, admire the unusually beautiful churches and taste the famous local kalach (small white loaf).

Saratov changed its position two times before finally becoming firmly established on Sokolovaya Mountain on the Volga in 1674. At the end of the XVI century Russian Cossacks came here to protect Russia from the East. According to scientists, the name Saratov also comes from the Sokolovaya Mountain. It is believed that the city appeared on the high bank of the Volga where this mountain stood out most strongly. It was different from the others in the yellow color of the earth. Local residents called it «Sary Tau», which in translation from the Tatar language means «yellow mountain».

Since 1780, when the city became a provincial center, it quickly grew and developed. For 300 years it has turned into one of the most beautiful and cozy Russian cities. The Volga embankment, ancient buildings in the city center, wonderful churches of Saratov — all this make it attractive for tourists. The buildings of the Saratov State Conservatory, Saratov State Art Museum and the Holy Trinity Cathedral are protected objects of the cultural heritage. The remains of German quarters, several mansions and a fragment of the Catholic Cathedral on Nemetskaya (German) Street are unusual for a Russian city. All this is a memory of the thousands of the Volga Germans who lived here.

Residents of Saratov are proud of the first Russian circus which opened here in 1876. The building of the «Saratov Circus of Nikitin Brothers» stood in the large square till 1928, and now bears their name. The world-known «Sunny Clown» Oleg Popov debuted in the new building of the circus built in 1961 on the same spot.

Once in Saratov, one needs to allocate time for visiting Radishchev State Art Museum. This is one of the best Russian art museums which has been operating since 1885. In the museum’s collection there are exhibits from the Hermitage, gifts of patrons and Russian artists and donations from Emperor Alexander III, who personally approved the project of the museum building.

Since the beginning of the twentieth century Saratov is unofficially named the capital of the Volga region. According to the ratings of financial attractiveness, Saratov has been in the first twenty cities of Russia for several years, bypassing Moscow and St. Petersburg. In the XIX century Saratov was considered the flour capital of Russia. A huge amount of grain was processed at local mills, after which the flour was transported along the Volga by barges. From the local «blue» flour according to a special recipe here they baked the famous Saratov kalachi. The real Saratov kalach was so magnificent that it restored the shape, even if it was specially pressed to test the quality! They continue baking kalachi today. Now at weddings the newlyweds are greeted by the Saratov kalach, and one can buy it in the corporate store of the Saratov bakery.

The second culinary specialization of Saratov is fish. Three sterlets are depicted at the coat of arms of Saratov. The most delicious fish soup from this fish can be tasted at many local restaurants. In addition to sterlet, one must find a jellied pike perch and fried catfish. And crayfish in Saratov are still eaten not by pieces, but by buckets! As a souvenir, one can buy specially salted Saratov fish in the famous Indoor Market in Saratov. Such fish has a unique taste and is incredibly transparent. There are also sweet specialties in Saratov. This is the famous dessert «Volga», on which many generations of townspeople grew, and candies of the factory «Confashion». Sets of chocolate sweets are sold in all grocery and souvenir shops in Saratov.

Among inedible souvenirs it is worth paying attention to products made of the famous «sarpinka». At the end of the XVII century this cotton fabric was produced by German colonists of the Volga region. The real sarpinka is very strong decorated with colored stripes and cages. Outerwear was sewed from it.

Cafes, bars and restaurants in Saratov 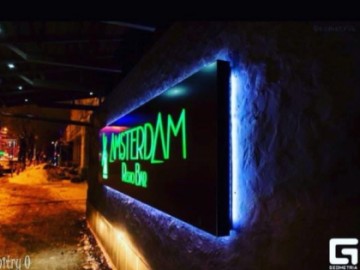 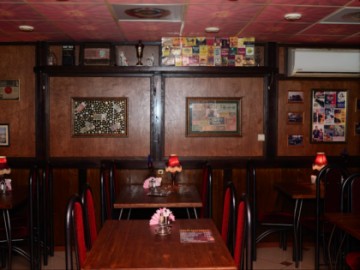 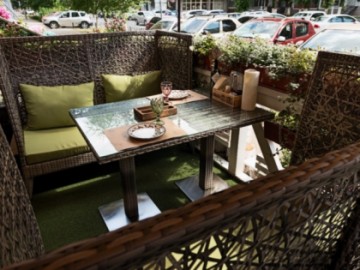 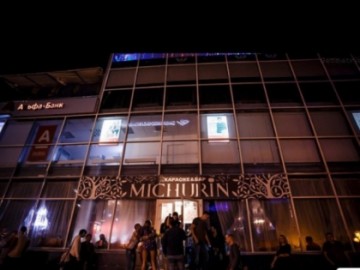 Places of interest in Saratov

Nearby
Cities near Saratov
Penza