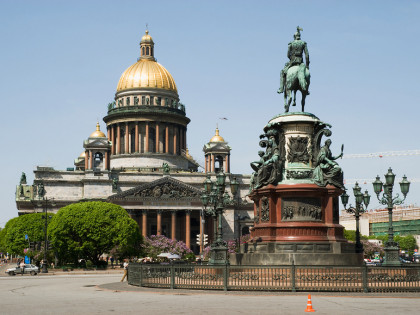 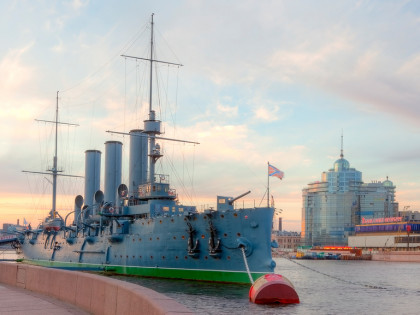 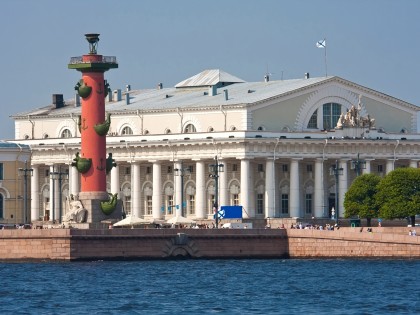 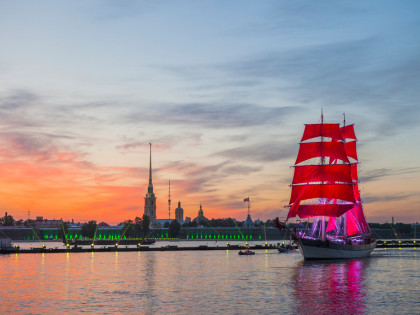 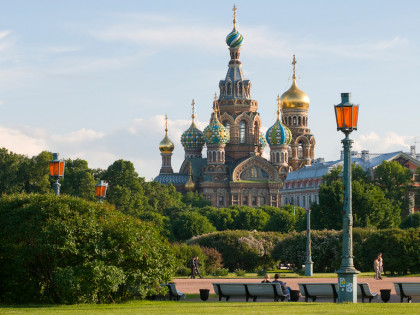 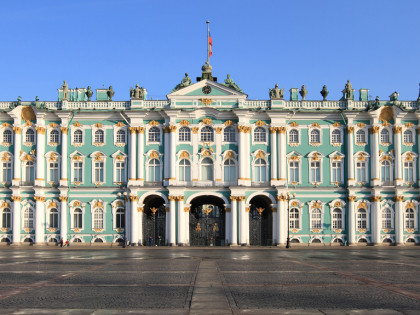 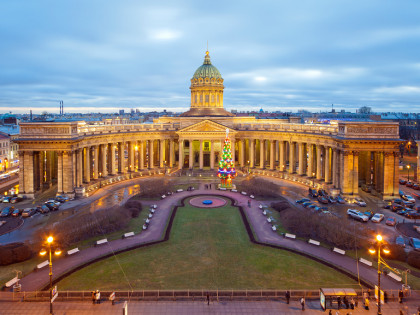 The name of this city in Russia brings to mind a lot of symbol images and fragments of poetic quotations: White Nights, drawbridges, the Hermitage, the Bronze Horseman, the Neva River with its «majestic flow», «Peter’s great creation», etc. Each of these images is worthy to become the foundation of the city brand, which is still unformulated. Paradoxically, the northern capital has no official tourist slogan as yet, although St. Petersburg does not need it, just as it needs no advertising. Millions of people from every corner of the world come here the year round: some — to admire it, others — to become a part of it and stay here forever.

The most popular version of St. Petersburg’s foundation history goes that in 1703, Emperor Peter the Great, while exploring the lands conquered during the Great Northern War, chose a site for laying a fortress — the first building of the future city. It is believed that Peter raised a city just on a marshland, but it’s not quite so. There were a few settlements here already by 1703. The area was really marshy, and, according to the Finnish legend about the founding of St. Petersburg, it was impossible to build a city under such conditions by the known methods of construction, as it would have drowned. Therefore, it was entirely built in the sky and then carefully grounded. Contrary to another long-held belief, the city is named in honor of the patron saint of Peter the Great, the Apostle Peter, and not after the emperor. In 1720 the city was named Saint Petersburg. Theretofore it was called Saint-Peter-Burcht (the «Fortress of Saint Peter», an imitation of the Dutch pronunciation).

From 1712 and the subsequent 206 years the City of Peter was in the status of the capital. The royal court and state-run institutions moved here from Moscow. By the end of the century the population of the city reached 200 thousand people. Meanwhile, St. Petersburg Academy of Sciences began to work, Sankt Peterburgskie Vedomosti («St. Petersburg Gazette»), the first newspaper in the country, was released, the Hermitage Museum was opened and several major educational institutions started to admit students. The Bronze Horseman, a grand monument to the city founder, appeared there. Petersburg of the late XVIII century was quite diverse architecturally. Petrine Baroque (the Kunstkamera, the Summer Palace of Peter the Great, Saints Peter and Paul Cathedral) was replaced by Elizabethan Baroque, the main proponent of which was the great Rastrelli (Smolny Convent, the Winter Palace), while Catherine’s era meant the rule of classicism (the Hermitage facilities complex, Yusupov Palace). Paul I of Russia reigned a short while, but it was then that the first Petersburg castle, St. Michael’s Castle (the Mikhailovsky Castle) appeared and the construction of the Kazan Cathedral started.

The era of Alexander I for St. Petersburg is the time of patriotic surge of optimism caused by the victory in the Patriotic War of 1812. The urban environment acquired even more monumentality and grand majesty through the efforts of architects Rossi, Stasov and Quarenghi. It was during this time when St. Isaac’s Cathedral (Isaakievskiy Sobor) and the Senate and Synod Building appeared. This period in the noble environment of the northern capital is marked by a large number of duels.

The era of Nicholas in St. Petersburg began with the Decembrist revolt in the Senate Square and the subsequent executions and banishments to a penal colony. However, this time was also remembered for a bright spot: a railway communication was launched between the old and new capitals.

The reign of Alexander II came down in history of St. Petersburg not just as the era of the Tsar-Liberator. It brought with it such terms as «terrorism» and «regicide». The Emperor was killed on the way to signing a new constitution. His son, Alexander III, in the days of his reign, set his sights on the national identity and formation of the Russian style, a striking example of which can be considered the Church of the Savior on Spilled Blood.

The reign of Nicholas II is the Silver Age in the Russian culture, which greatly manifested itself just in St. Petersburg. This era in the northern capital was marked by the appearance of the poets Akhmatova and Gumilev, Merezhkovsky and Gippius, artists Dobuzhinsky and Benoit, as well as the actress Komissarzhevskaya who created her own theater.

The history of St. Petersburg as a capital was over with the end of the reign of the Romanovs era. The October Revolution brought the city a new name: having become Petrograd in 1914, it was named Leningrad 10 years later and maintained this name for many years. The former capital was named after Lenin, the leader of the world proletariat and founder of the Soviet state, in January 26, 1924, a few days after his death. The idea was suggested by the Petrograd Soviet of Workers’, Peasants’ and Red Army Deputies, to which workers of all the factories and plants of the city joined. The idea was supported at the Second All-Russian Congress of Soviets, and the city was renamed. The ending of the relevant decree reads as follows: «Let now the largest center of the proletarian revolution be forever associated with the name of Vladimir Ilyich Lenin, the greatest proletariat leader».

Over the next 70 years the city has come through many severe trials and managed to overcome them all, including the incredible 872 days during the siege in World War II. Despite all the wartime losses, Leningrad yet still remained a cultural and intellectual center of a large country. The «Lenfilm», the country’s oldest film studio, the Lensoviet and Akimov theaters, several major institutions of the USSR Academy of Sciences appeared here in Soviet times. It was in Leningrad where Abram Ioffe, the «father of the Soviet physics», lived and worked, who «raised» the Nobel laureate Pyotr Kapitsa and the founder of the Soviet atomic bomb Igor Kurchatov.

St. Petersburg is definitely a unique city. It has the highest cathedral of Russia — Petropavlovsk (122.5 m with the spire); the deepest subway in the world; Russia’s first public museum — Kunstkamera; the world’s greatest piece of malachite — it weighs 1504 kg and is stored in the Mining Museum; the world’s only horseman monument, which has only two points of support — a monument to Nicholas I in St. Isaac’s Square. Moreover, the northern capital has over 300 bridges, 600 km of tram lines and more than 3000 sculptures of angels! St. Petersburg has also numerous unofficial names: the City of Three Revolutions, the City of the White Nights, Venice of the North, the Cultural Capital, etc.

Saint Petersburg has enriched the Russian cuisine with a few dishes that are known outside the country as well, such as beef stroganoff invented by the personal cook of Count Stroganov: fried beef, poured over with hot sour cream sauce. Crumpets, which are called ring doughnuts in other cities, can be safely considered the local fast food. The city’s oldest doughnut store, opened in 1958, still works in the Bolshaya Konyushennaya Street. Another local sweet is «Leningradskoye» choux pastry. In St. Petersburg you can also taste the pink pancakes cooked in a beet juice.

Tourists visit St. Petersburg throughout the year, but it’s more pleasant to be here in spring-summer period, when the city hosts many outstanding events. On May 27 the city celebrates its birthday with much éclat; the Smelt Festival, dedicated to the most popular Neva fish, is held in the same month; the «Scarlet Sails» Festival, the Holiday of School-Leavers, is celebrated on June 20, and Russia’s Navy Day is marked in late July.

Saint Petersburg is one of Russia’s host cities for 2018 FIFA World Cup, which will be held at the Zenit-Arena Stadium with 69 thousand seats, specially erected for the championship on Krestovsky Island. The number of the city hotels has been increased for this mega event, as well as several new metro stations have been built and an aeroexpress train between Pulkovo airport and the city center has been started up.

St. Petersburg ranks among «Top 20 best tourist destinations in the world». This rating has been composed and published by ELLE magazine. The northern capital of Russia competes in this list with Paris, Venice and London. Parks, palaces, theaters and a huge number of incredibly interesting museums make St. Petersburg a very attractive point on the map of Russia. It stands to reason, since this is the city where the Russian history was made, culture flourished and science developed. It a city of White Nights, fascinating architecture, the city of Pushkin and Gogol, a city you want to visit time and time again, despite the rainfalls and winds.

It takes about 1 hour and 20 minutes to get to St. Petersburg from Moscow by plane and from 4 to 12 hours — by train, «Sapsan» high-speed train or other trains running over 30 per day on this route. The local Pulkovo airport is connected by direct flights with such major cities as Yekaterinburg, Sochi, Kazan, Samara, Nizhny Novgorod, Volgograd and many others. Transfer flights to St. Petersburg are performed from the cities located at Russia’s eastern borders (Vladivostok, Khabarovsk). Direct flights to the Pulkovo airport are also served from almost all the European capitals and a number of German cities. You can get to the northern capital from the USA, China and Middle Eastern countries also by transfer flights. 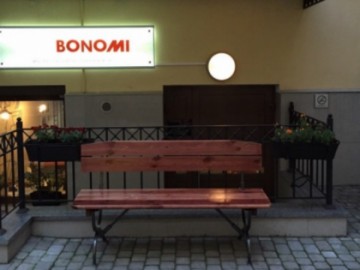 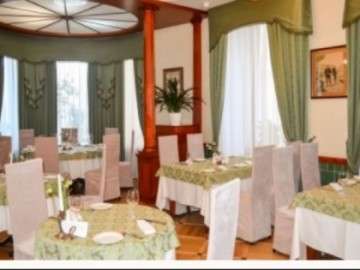 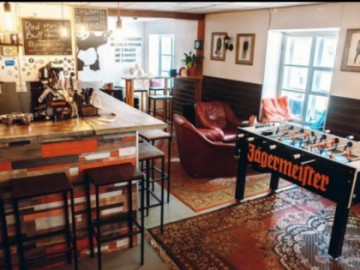 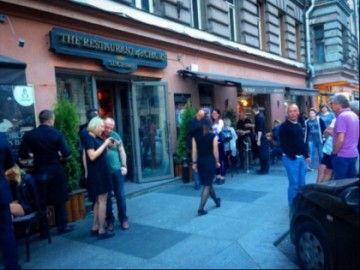 Places of interest in Saint Petersburg 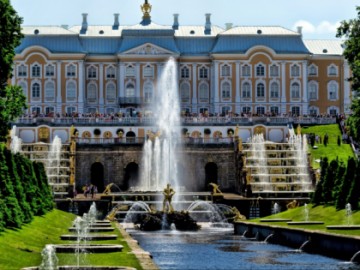 Peterhof Palace - North Versailles, or the Capital of Fountains 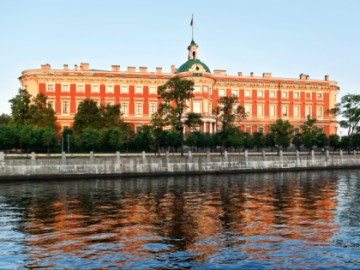 Mikhailovsky (St. Michael's) Castle – a Place of Joy and Death of Paul I 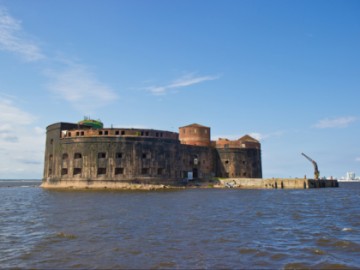 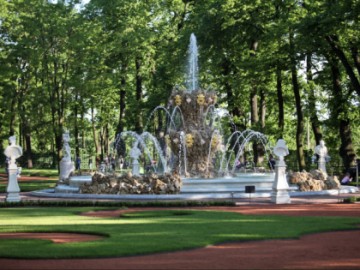 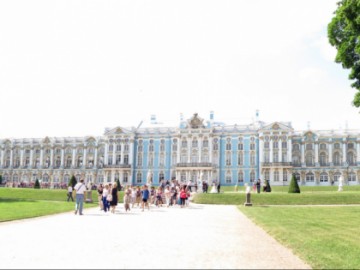 Tsarskoye Selo
Museums and Exhibitions • Parks and recreation • Other places 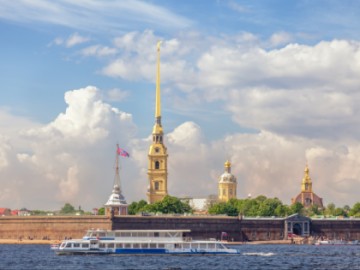 The Peter and Paul Fortress: A Prison and Imperial Family Vault 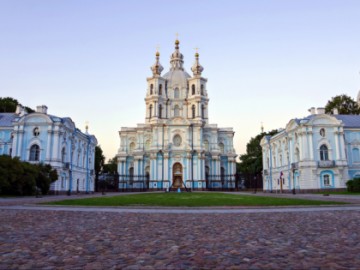 Smolny Convent: Noble Maidens and the Decree on Peace 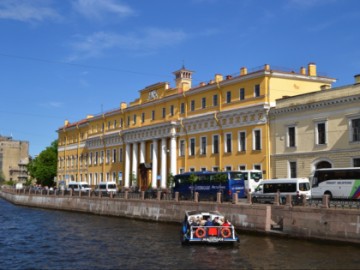 Yusupov Palace - a Trap for Rasputin

Nearby
Cities near Saint Petersburg
Shlisselburg