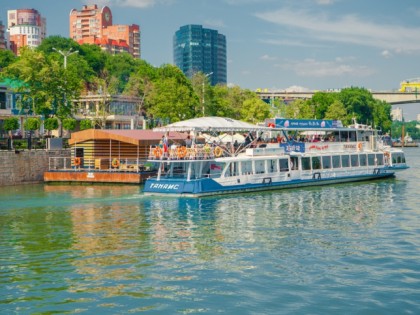 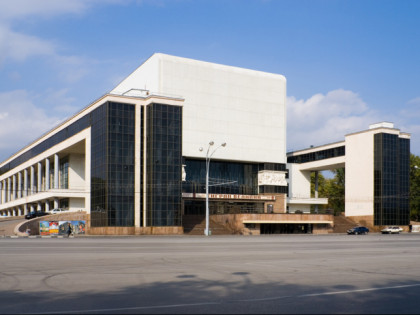 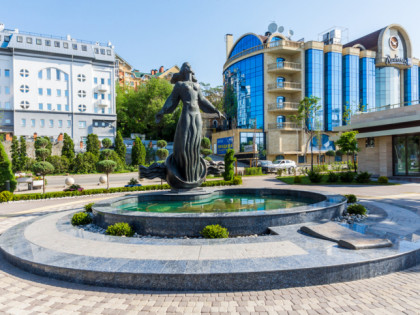 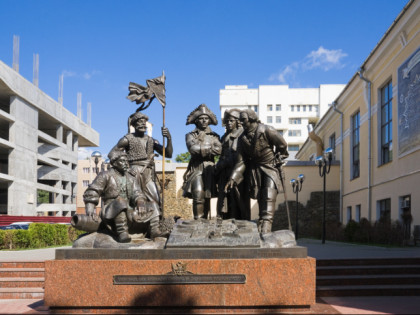 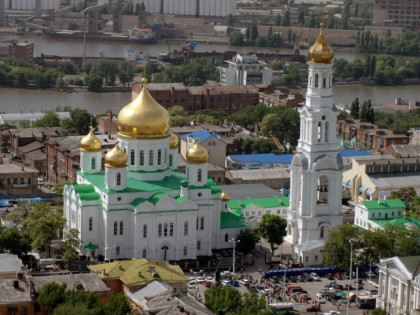 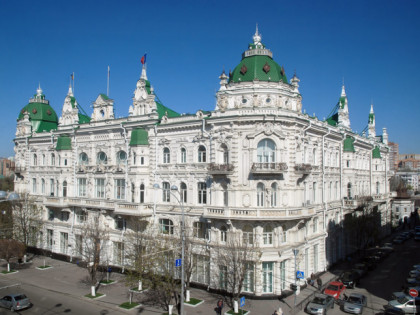 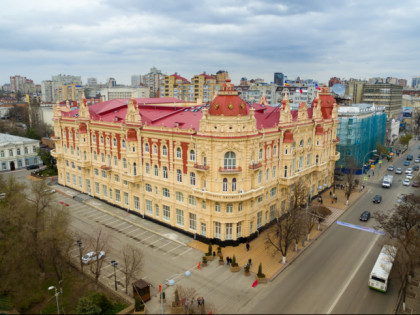 Rostov-on-Don: Life Flows Like a River in the Southern Capital of Russia

Rostov-on-Don has several unofficial names, such as: the southern «capital» of Russia, the gates to the Caucasus, Rost-Angeles, the Azov Liverpool, Rostov-Papa... Founded in 1749, it grew rapidly from a small county town to a city with a population of 2.7 million people within 250 some-odd years! The southern capital is not a smoke of chimney shafts and a typical housing development. It attracts by the glorious views of the mighty Don River, by the temples of all religious denominations and luxurious mansions on Bolshaya Sadovaya Street, by the amazingly revived history of the Don Cossacks in the village of Starocherkasskaya (Stanitsa Starocherkasskaya) and by the ancient settlement of Tanais.

The flight from Moscow to Rostov-on-Don takes two hours, a trip by train — from 15 to 24 hours; the travel time from St. Petersburg by air is two and a half hours, and by train — a day or more. The Rostov-on-Don International Airport communicates with the European and Asian cities mainly by transfer flights with a stop in Moscow. Direct flights (on a regular basis, not only in the tourist season) are performed only to Prague and Thessaloniki.

Cafes, bars and restaurants in Rostov on Don 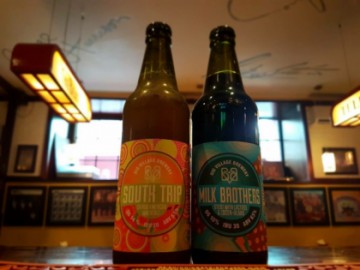 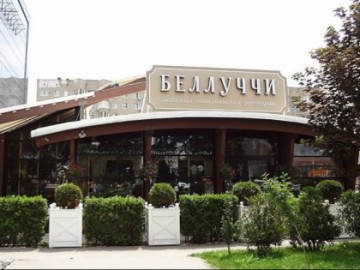 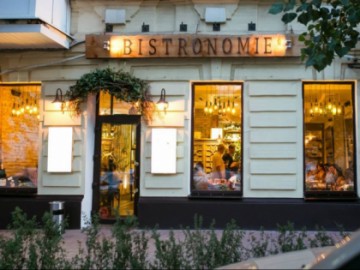 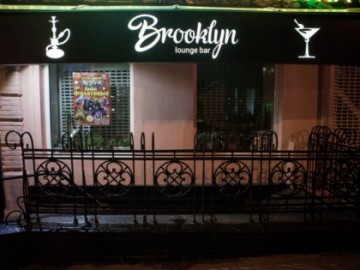 Places of interest in Rostov on Don 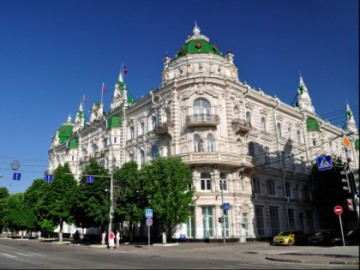 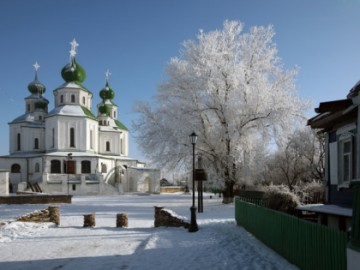 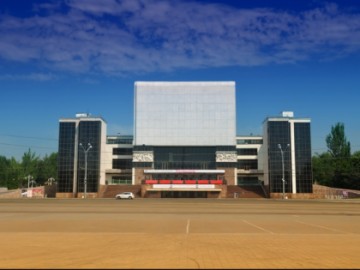 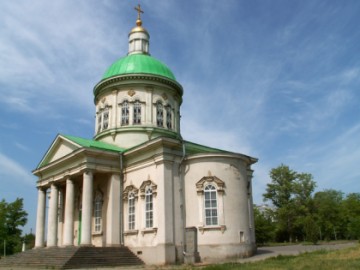 Surb Khach Church as a Memory of Crimean Armenians 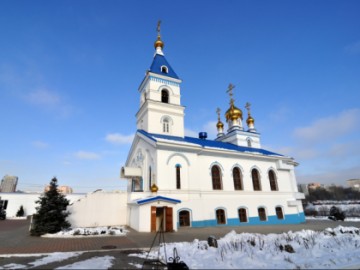 Iversky Convent and the Story of Collective Farm 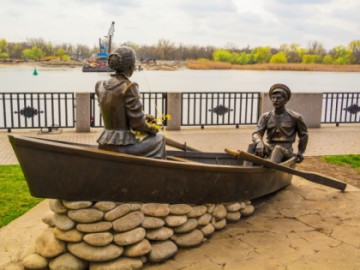 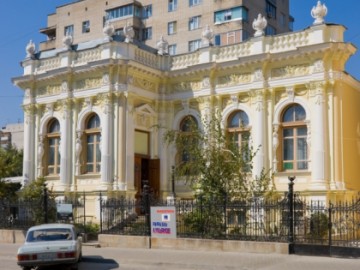 Rostov Regional Museum of Fine Arts: an Islet of Culture in a Big City 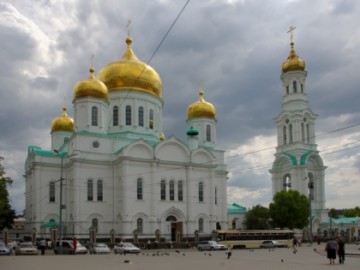 Cathedral of the Nativity of the Blessed Virgin Mary: Five Domes and a Russian-Byzantine Style

Nearby
Cities near Rostov on Don
Krasnodar