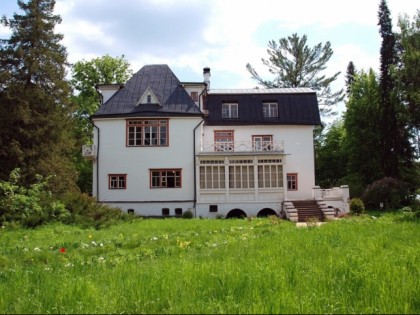 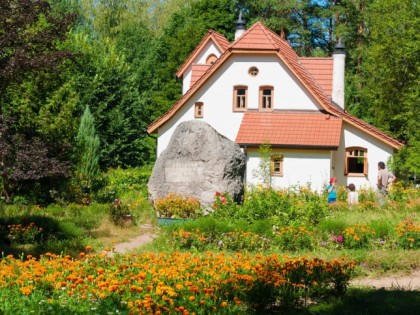 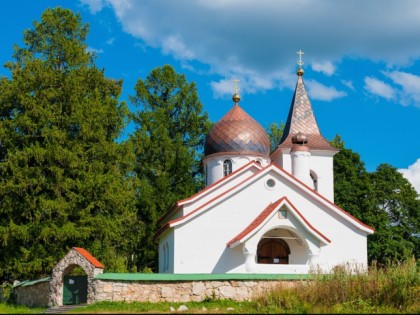 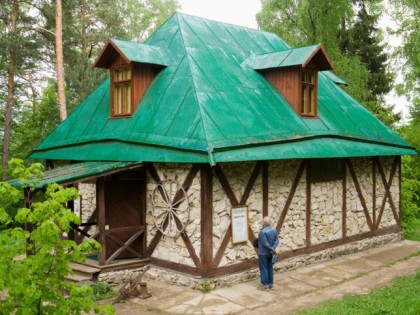 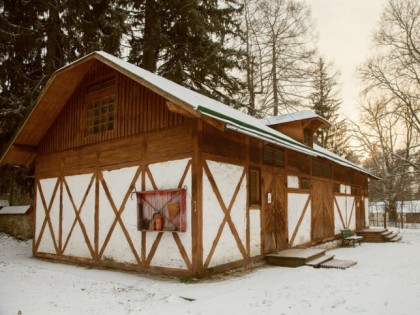 Museums and Exhibitions • Other places

Directions
Share
The Polenovo estate on the Oka River, 70 kilometers far from Tula, appeared due to the desire of the artist Vasily Polenov to make art more understandable for the people. Polenovo became the center of the cultural life of the nearest villages: here the artist arranged theatrical circles, and his daughters worked in an embroidery workshop. Almost everything in the manor of the painter was created according to his sketches, including a park with a flower garden.
The Vasily Polenov Museum-Reserve is not a family estate. The Petersburg artist was so much fascinated by these places when traveling on the Oka River, that he decided to buy land here. So, at the end of the XIX century, his estate was born here. The artist himself designed all the buildings in the estate. He dreamed of the buildings in which the West European medieval architecture is reflected. As a result, a mini-city appeared on the Oka, in which there is a dwelling house – Big House, farm buildings (sheds for fowl and stables), a carpentry workshop - a half-timbered shed, a boat shed - the Admiralty, the artist's workshop, called an Abbey for its European image and a hut for children, where Polenov's son and daughters used to play. The main collection of the museum is represented in the Big House: the personal belongings of the artist and his family, the original furnishings of a number of rooms, including the dining room and the office of Polenov. Other rooms are used as exhibition halls. In the Admiralty one can see the diorama, executed by Polenov himself: it is an attempt to present a round-the-world trip in pictures. The artworks of Polenov's daughters Natalia and Maria, as well as of the artists of Polenov’s circle are exhibited in the half-timbered shed. The working environment familiar to Polenov has been preserved in the Abbey. The museum also includes the Church of the Holy Trinity built according to Polenov’s sketch, the cemetery in the village of Bekhovo, where the artist and his family are buried, a number of objects in the village Strakhovo (a concert hall and Polenov school). One should come here for at least half a day to quietly inspect the artist's house, other buildings and to walk around the neighborhood.
Share Directions

Have you been here?
Click to rate Polenovo estate: