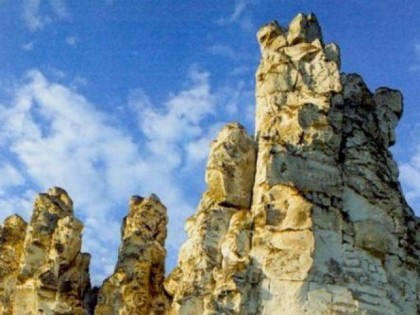 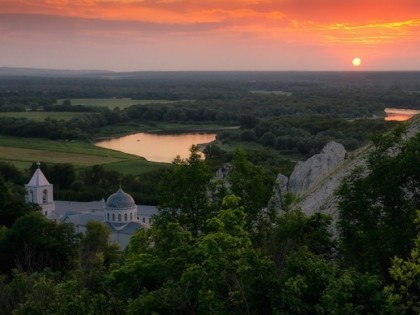 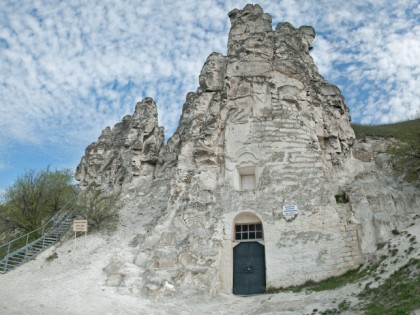 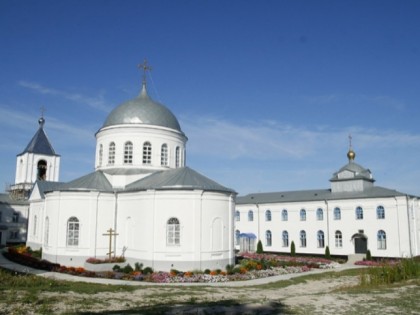 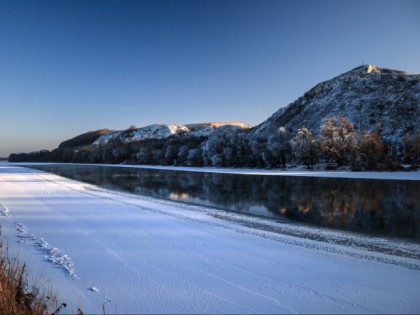 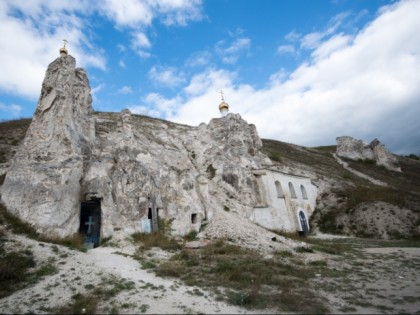 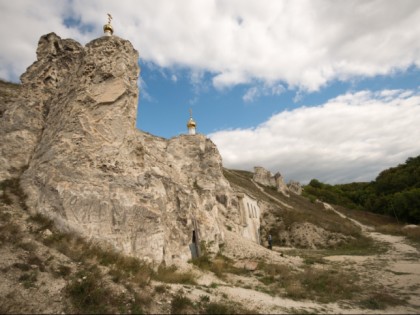 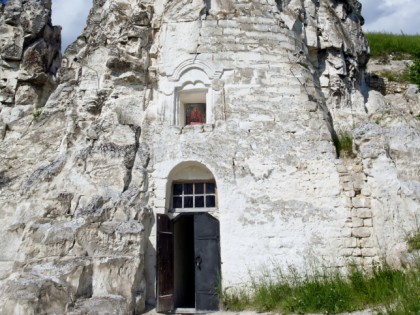 The Nature Reserve “Divnogorie” is the landmark of the Voronezh Region based on the popular vote results. It is located on the Don River bank, 80 km south of Voronezh. The complex of chalk deposits on the ground surface was granted the status of a reserve museum in 1991. Bones of horses, whose age is estimated at 12 thousand years, were found here on the steppe plateau in 2007! This is the largest collection of bones of a wild horse of the Late Glacial Period!

The Nature Reserve “Divnogorie” is also famous for the Church of the Sicilian Mother of God Icon in one of the lower caves. The original icon was lost, and now you can see here a copy of the XIX century. The “Mayatsky” archaeological park is located nearby. It is known that the boundary of the Khazar Khaganate passed along the Don in the IX-X centuries. A fortress with six-meter walls, which nowadays look like trees, was built for the governor. A large interactive layout depicts not only the arrangement of the castle, but also the surrounding village and burial places. In the park you can walk along the reconstructed part of the settlement, look into the yurt and try hand at the pottery. There is a Svyato-Uspensky Cave Monastery in the territory of the Nature Reserve, mentioned in the chronicles from the mid-17th century. This unique open-air museum is visited by thousands of tourists from May to October. Exhibitions and theatrical performances are held in the territory of “Divnogorie” during the year. Moreover, master classes are given here, which show how to make, for instance, a stone implement.

Have you been here?
Click to rate Nature Reserve “Divnogorie”: