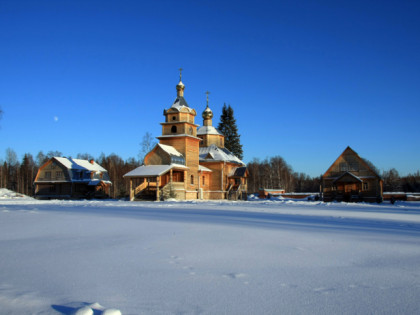 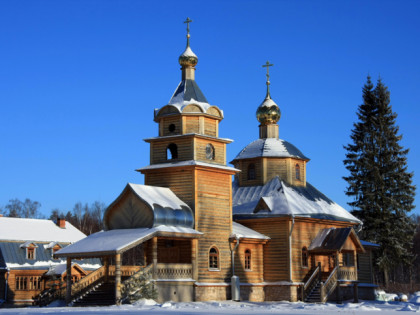 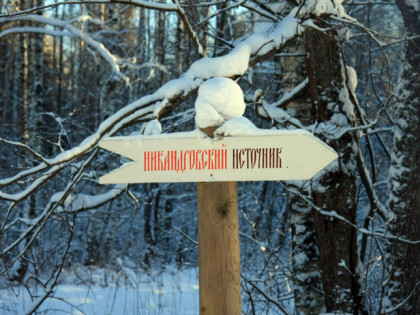 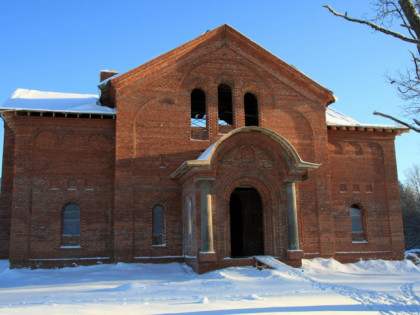 Other places • Temples and places of worship • Abbeys and Monasteries

The Holy Annunciation Nikandrova Desert Monastery — an Orthodox monastery bearing the name of the Monk Nikandr the Hermit, is located 37 kilometers far from Porkhov. The monastery was founded at the end of the 16th century in the place of a hut where a hermit-miracle worker lived for several decades. The first mention of the monastery is found in 1598. By the nineteenth century the monastery acquired great fame due to its healing springs. And at the beginning of the XX century it was one of the most rich and visited monasteries in the Pskov province.

In the Soviet era the Holy Annunciation Nikandrova Desert Monastery was closed. Church utensils, a unique cross and other values ​​were taken to Pskov and Petrograd. Only in 2000 the revival of the monastery began. Now the main stone Church of the Annunciation of the Blessed Virgin Mary has been restored, wooden churches have been built: the Church in honor of the Holy Royal Martyrs and the Church in honor of the Mother of God «Perishing». Gradually the monastery economy is reviving. This is a very calm and quiet place, forcing for a while to forget about the worldly vanity and remember the eternal. Many people are attracted here by the miraculous springs. In total there are five such springs at the territory of the desert.

Have you been here?
Click to rate Holy Annunciation Nikandrova Desert Monastery: 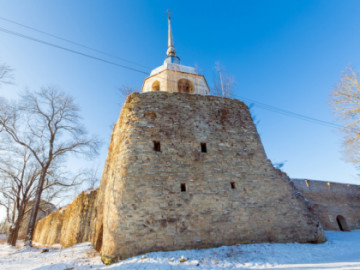