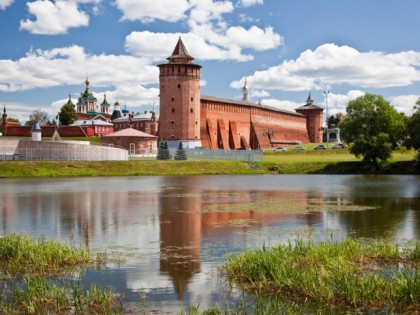 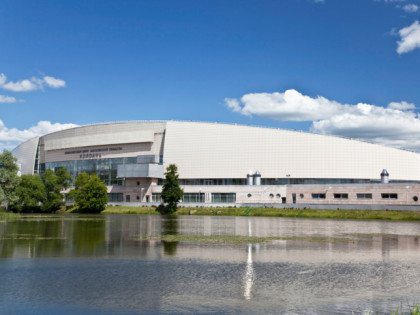 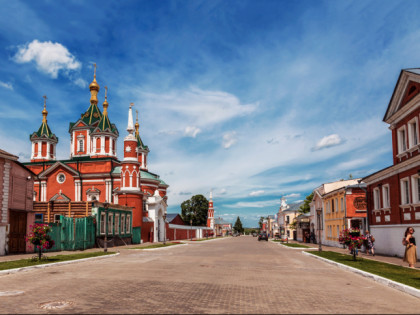 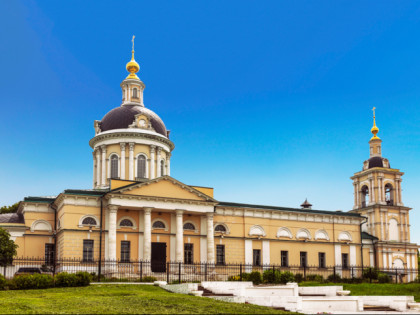 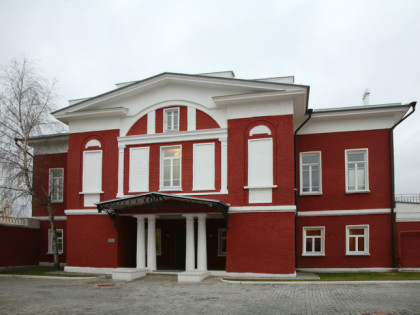 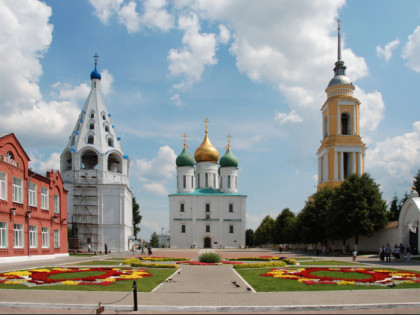 Kolomna is one of the oldest and most beautiful cities in Russia, the history of which totals 840 years. This small town saw off the troops of Ivan the Terrible and Dmitry Donskoy, fought off the invasions of the Golden Horde and later Tatar states, experienced plague and devastating fires. All of its centuries-old history is reflected in the impressive Kremlin, ancient temples and monasteries that have survived to this day. And here it is worth to come to see how old Russian traditions are being revived: how they bake very much delicious kalachi (pocket-shaped buns) and cook delicious marshmallow from special Kolomna apples.

The date of foundation of Kolomna is considered to be 1177, when it was first mentioned in the annals. People chose a picturesque place for settlement with three rivers: Oka, Kolomenka and Moskva. Thanks to the location on the merchant’s water way, the town was quickly inhabited by merchants and artisans. After becoming of the Grand Duchy of Moscow the center of the united Russian state in the 15th century, Kolomna was given the role of a shield for the capital. This small town constantly had to repel attacks of the Crimean and Kazan Tatars, and therefore in the XVI century, a grand for those times, stone Kremlin with 17 towers was erected in Kolomna. It was on its territory that Russian troops gathered before the most important campaigns.

Later, in the XVII century, when the borders of the Russian state expanded, Kolomna lost its military significance and became a calm trading city. Here they cooked the most delicious marshmallow, known even abroad, grew apple orchards, traded honey and kalachi. In the XIX century a machine-building plant was opened in Kolomna. The railroad was also extended here, and the merchants and small craftsmen began displacing the working class. At the beginning of the 20th century Kolomna became a large industrial center with thirty manufacturing enterprises. And nevertheless Kolomna has managed to keep the charm of the ancient Russian city.

The main gastronomical site of Kolomna is marshmallow. They started making it from apples with sourness and honey in the 16th century. The city has always been famous for its apple orchards, and it is not surprising that it was here that the recipe of «white-veined marshmallow, crumby and three-finger thick» was invented. The first marshmallow production appeared here in 1735. Now the tradition of making marshmallow according to ancient recipes has been renewed. In Kolomna one must certainly visit Museum of Russian Marshmallow, where they tell the story of this delicacy, treat with tea and several types of marshmallow. In addition, while in Kolomna, it is necessary to taste traditional mead (made of cranberry, red bilberry or mint) and stock up with Kolomna honey. And, of course, it will be interesting to get to the Kalach Museum, which is located right on the territory of the Kolomna Kremlin. Bakers here prepare hop ferment, they make a dough on an ice table, mix different sorts of flour and bake rolls in a two-furnace oven, restored according to the old drawings. Anyone can take part in the process of cooking and eating kalachi with tea from a samovar!

A large number of holidays and festivals are held throughout the year in Kolomna not far from Moscow. In September, for example, the apple and book festival «Antonovka Apples» is held, during which various book novelties are presented at different sites, they treat people with delicacies from apples and show theatrical performances. The city festival «Picnic at the Kremlin» with dozens of interactive venues, music, dances, farmers’ market and food court is held in the historic part of Kolomna in the penultimate weekend of August. On this holiday one can launch kites, control robots and jump on the trampoline. In August, it is worth to visit an unusual fair «Lukа — More!» (Plenty of Onions). Here one can taste different dishes with onions, take part in master classes and buy souvenirs such as onion spit from the masters. It is curious that the local onions imported once from Bulgaria deserved the award at the international exhibition in the GDR in the late 50s of the XX century.

The best time to visit Kolomna is late spring, when the legendary Kolomna apple-trees blossom, or in the summer when one can walk leisurely along the ancient Kremlin and view its grandiose towers, high bell towers and cathedral domes. However, Kolomna is good in snow-white winter too, and in a golden color autumn, when it pulls you into a samovar’s house to drink a cup of hot tea with marshmallow or treat yourself to the real kalach from the Russian oven.

One can get to Kolomna from Moscow from the Kazansky railway station. Every hour trains run from Kazansky railway station to the station «Golutvin». The journey takes about two hours. There is also a bus route No. 460 Moscow-Kolomna, which departs from Kotelniki bus station (the way time is 1 hour and 40 minutes). The total of 6 hours by train are needed from St. Petersburg to Kolomna («Golutvin» station).

Cafes, bars and restaurants in Kolomna

Places of interest in Kolomna 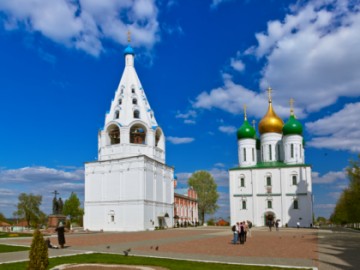 The Kolomna Kremlin
Museums and Exhibitions • Other places • Architectural Monuments

Kolomna Kremlin: a walk near the ancient walls, kalachi and toy museum 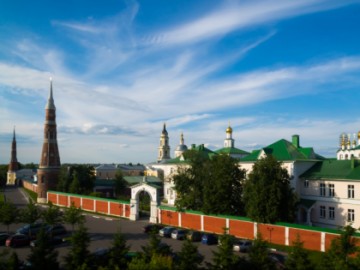 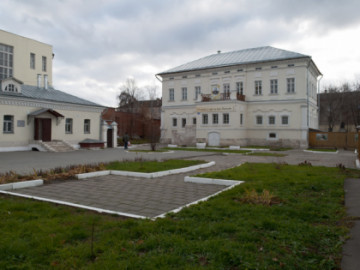 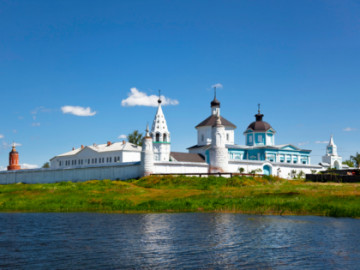 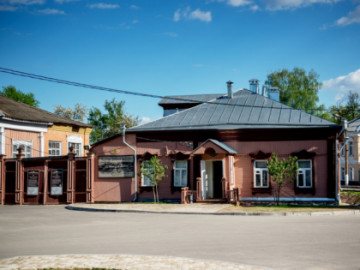 Museum of Russian Marshmallow and Museum House of Samovars 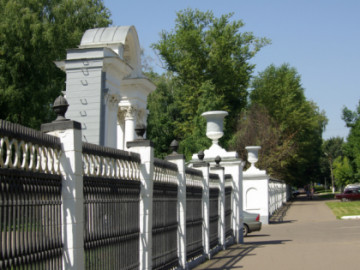 Park of Peace
Parks and recreation

Park of Peace: a fountain, rides and a forest 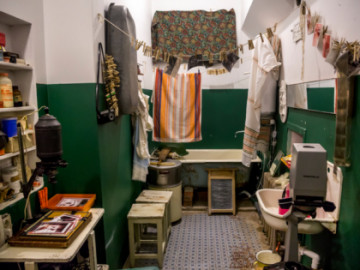 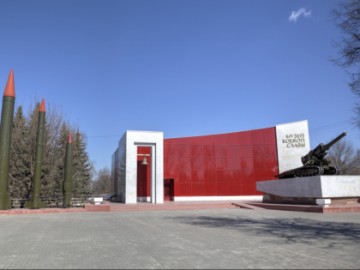 Nearby
Cities near Kolomna
Zaraysk