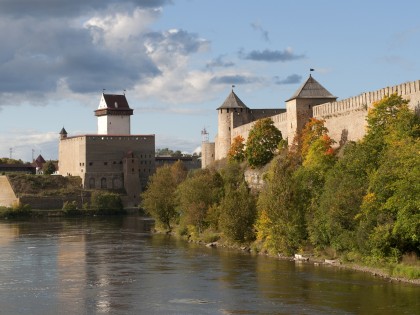 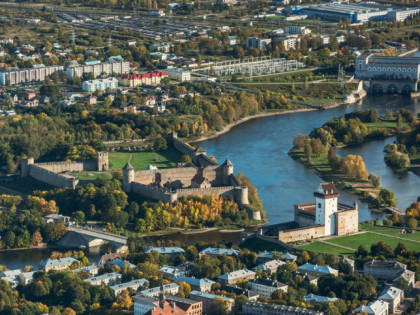 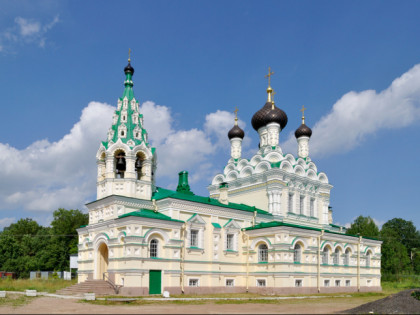 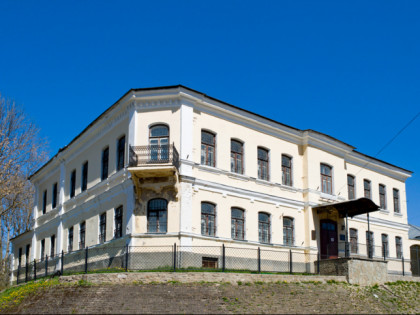 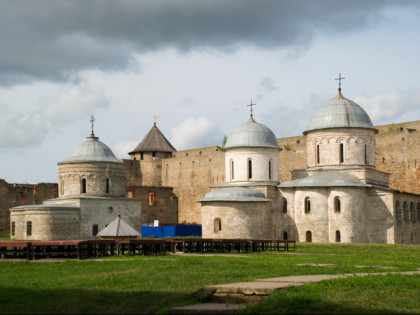 Ivangorod: a Fortress Town on the Estonian Border

The history of Ivangorod is a history of continuous wars for territories. Its location on the north-western borders of Russia did not contribute to a quiet life. So, the powerful and solid Ivangorod fortress is the most important thing here to see and admire. Its walls will immediately remind of several historical periods. Parusinka factory district will acquaint with the atmosphere of industrial settlements of the early twentieth century. The near-border location of the town is best felt through the local cuisine, since it combines Russian and Estonian traditions.

Ivangorod was founded at the end of the XV century as a fortress city, facing the hostile Livonian Rugodiv (future Narva). The knight’s castle of the crusaders on the Estonian coast and the Russian fortress «looked» warily at each other through the stormy waters of the Narva River. The Ivangorod Fortress and the surrounding town have passed several times to the Swedes, Livonians, then to the Poles and often served as a pledge in numerous peace agreements. Only after the end of the Second World War, Ivangorod finally passed to the Soviet Union and became an industrial center. Since the 19th century, the factories and plants in Ivangorod were gradually modernized and rebuilt. A powerful hydroelectric power station was built on the Narva River in the 50-ies of the XX century, after which the town started to live a slow paced provincial life.

Great attention is paid here to the development of tourism. A «Silver Necklace» tourist route was created a few years ago, uniting famous fortresses and other historical sights of the North-Western part of Russia. Now the route unites 11 regions. Tourists visit Ivangorod, which is part of the «Silver Necklace», to view the powerful medieval fortress, the walls of which withstood in a number of battles. The second point of the excursion program is a walk along the quiet streets of Parusinka factory district, where you dip into the unhurried atmosphere of the border province. As a rule, all the tourists who arrive in Ivangorod, then travel further to Estonia, as the boundary between the two states passes directly through the town which has almost merged with neighboring Narva.

The closeness of Estonia is also felt here in dishes served in the restaurants. Russian and Estonian customs are interwoven here in the cooking technique. In particular, worth a taste is «Kartulipors» — baked potato mash with meat stuffing. In addition, you need to try the famous Estonian herring with sour cream, buy delicious dairy products and try «Piparkook» — biscuits with cinnamon.

In 2017, Ivangorod celebrated its 525th birthday, on the occasion of which local-history excursions, festivals, an international chess tournament and much more was prepared and conducted in the town. The main holiday took place on the City Day, on July 22. It was celebrated with folk festivals, concerts of folk songs and other entertainments.

Like any border town, Ivangorod combines some seclusion and at the same time hospitality and friendly attitude to the guests. Everyone who arrives here will certainly feel it.

The most convenient way to arrive in Ivangorod is by train from St. Petersburg: a suburban train leaves every evening from the Baltiysky Station. There is also a bus service: a bus number 842 goes from the bus station on the Obvodny Canal to Ivangorod several times a day. You can also take a taxi, a fixed-route taxi or a bus to Kingisepp or take international buses running between Russia and Estonia (Tallinn) or Latvia (Riga).

Show more
All sights in IvangorodSee all

Places of interest in Ivangorod