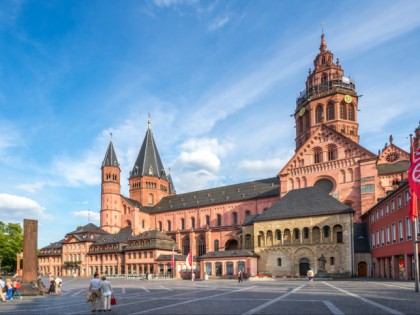 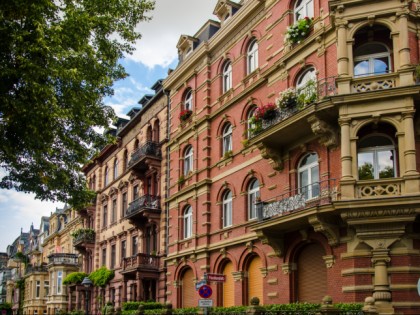 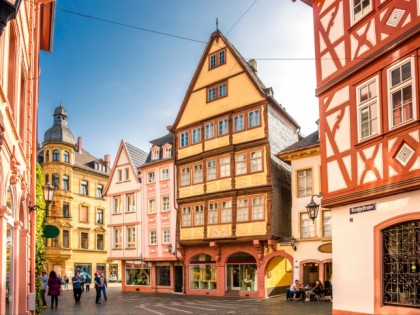 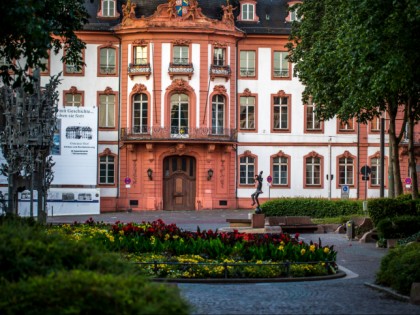 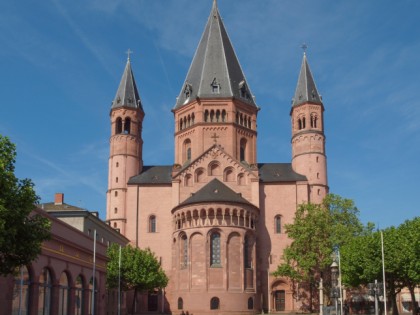 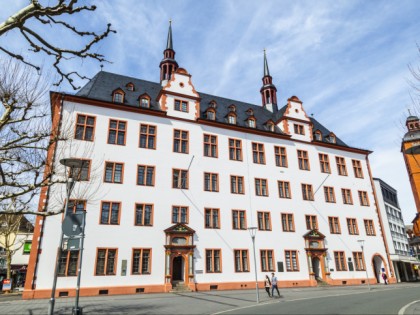 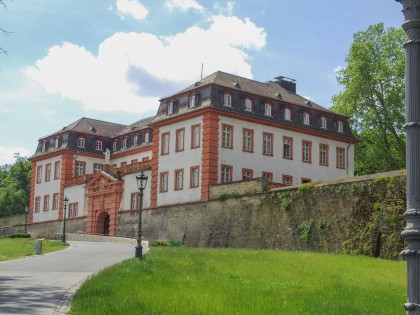 Founded by the Romans, Mainz asserted itself  in 1440, when its native Johann Gutenberg made the first print on the printing press he had developed. Much later, the city was granted the status of the “Wine Capital of Germany”. In addition to wine tasting in the city one should also enjoy the incredibly beautiful and delicious handmade cakes. Mainz Cathedral or St. Martin of Tours Cathedral is "responsible" for the cultural and historical aspects of  Mainz, and St. Stephen’s Church should be looked in to see the stained-glass windows with scenes from the Old Testament, created by Marc Chagall ...

Two thousand years ago on the site of modern Mainz the Romans founded a castrum and called it Mogontiacum. The settlement quickly became an important military and trade center. Later, the city was granted a status of the capital of Germania Superior

(“Upper Germania”). It’s curious that its name has changed several times, shortening and lengthening again. Mainz got its final name only in the XVIII century. The city has repeatedly been subjected to raids by the Alamanni and Vandals. But in 1793 the French, who abolished the monarchy, came to Mainz to "liberate the rightless people" and attach those lands to France. Proud galls hosted in Mainz a short while, but treated the city freely. For example, they demolished several old buildings in the center, because they allegedly praised the power of the previous "owners" - Romans and Germans. Today it is an important university city, the center of Rheinhessen wine region and the headquarters of ZDF federal channel.

The symbol of the city is one of the three Rhenish imperial cathedrals, named after St. Martin of Tours (Martinsdom). This temple, which is a mixture of Gothic, Romanesque and Baroque, is the architectural dominant of the city’s historic center for more than a thousand years. The second most popular church in the city is St. Stephen’s Church (Stephanskirche), the murals for which were made by Marc Chagall. One of the most valuable artifacts in the city is the world's first printed book, the Bible, released by the most famous native of Mainz, the inventor of book-printing Johannes Gutenberg. This, as well as the imitation of the master’s old workshop can be found in the Gutenberg Museum. Among other tourist "magnets" are the Roman Theater (Römisches Theater), being the largest among those located to the north of the Alps, the Electoral Palace (Kurfürstliches Schloss), the Museum of Ancient shipping with fragments of Roman ships of the III century, as well as hundreds of fountains of different eras and styles.

Mainz will delight cheese lovers. The city’s culinary landmark is the soft cheese Spundekäse, whipped with cream into a soft paste. It is served with raw onion, pretzels and beer. The foamy drink is worth tasting in the city’s oldest brewery Eisgrub-Bräu, where beer is served not in liters but in meters. It looks like this: 12 jugs of beer of different kinds in a total volume of 2.5 liters are served on a 1-meter board, together with the aforementioned cheese. And if you come to Mainz at the end of August, when the city hosts the Mainz Wine Market festival, you can see stands with wine stretching for many meters. Wine tasting, attractions, fairs and fireworks – all this is not just an exhibition of wines but a real city holiday, along with large-scale street parties at Midsummer Night (Johannisnacht), which take place in the second half of June and go with theatrical performances, “baptism of book printers” and night pyrotechnic show. And those who are always on the move will like the two major sporting events in Mainz: “Three Bridges Walk” (Drei-Brückenlauf), which is organized just on the eve of St. John's Night Festival, and Gutenberg Marathon in May.

In short, beer, cheese, wine, Gutenberg books, Roman ships, happy holidays and a whole world for children in the Tobolino park with trampolines, labyrinths, volcano and a beach with a treasure chest - all this can and should be found in Mainz!

Cafes, bars and restaurants in Mainz 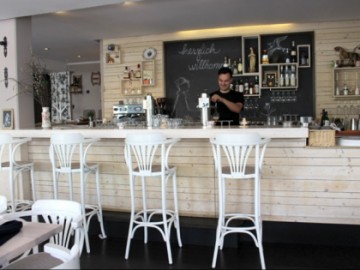 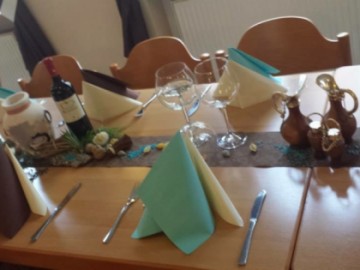 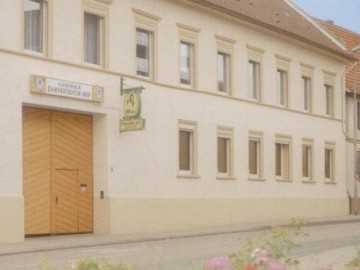 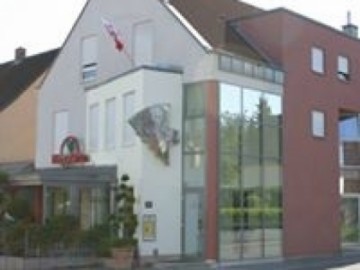 Landmarks in the city Mainz 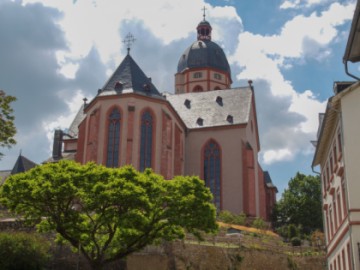 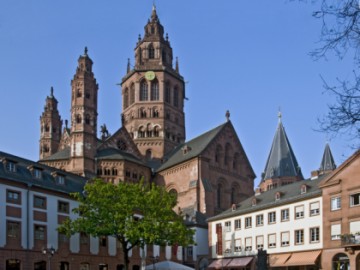 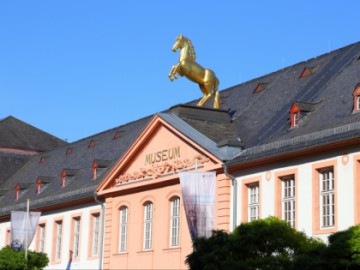 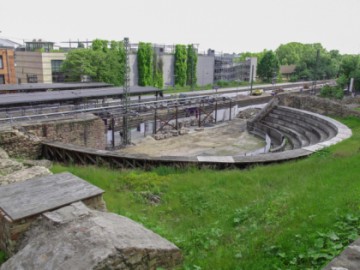 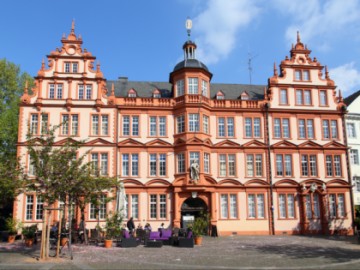 Mainz
Museum of the First Pressman Gutenberg
Museums and Exhibitions

Museum of the First Pressman Gutenberg 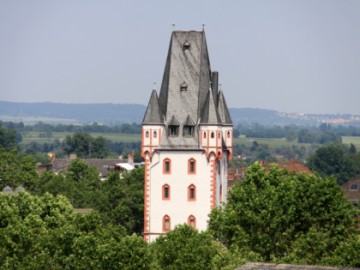 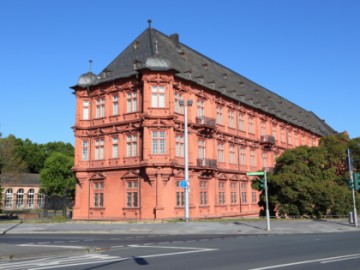 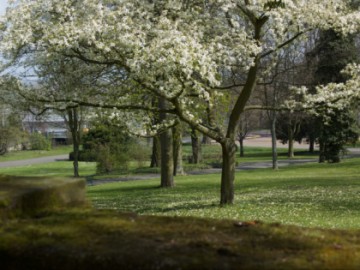