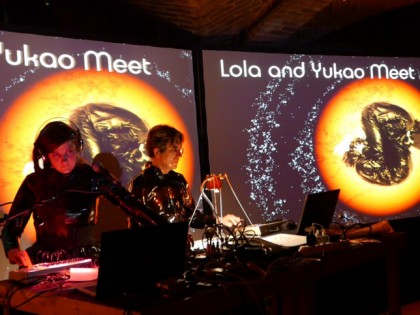 Since 1982, Kassel becomes the world capital of documentary film and video art  for 6 days in November. Over the past years, the Documentary Film and Video Festival in Kassel was attended by Oursler Tony, who shot a video for David Bowie’s song «Where Are We Now?», Harun Farocki, who shot a film about politics ("To Live in the Federal Republic of Germany"), the founder of diary films Jonas Mekas. Three monetary awards are handed out within the frames of the festival for the best video installation, for the film director not older than 35 and for the film shot in Northern Hesse, as well as a three-month grant of three thousand euros.

Have you been here?
Click to rate Documentalists’ Holiday: