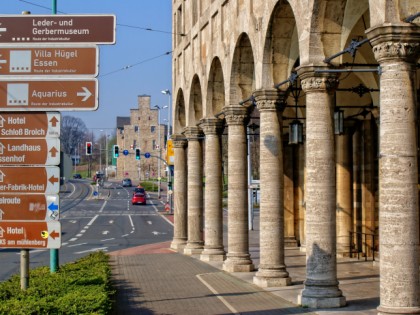 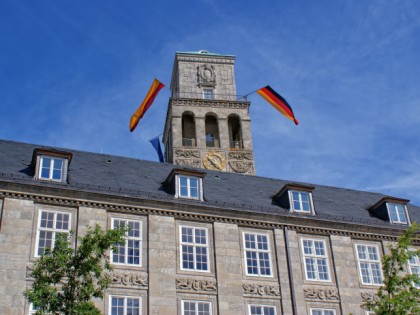 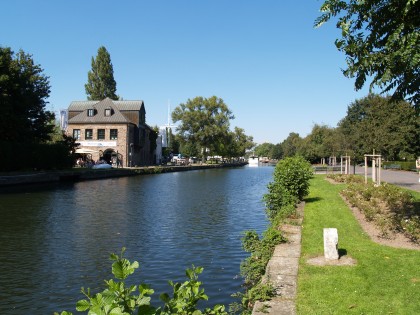 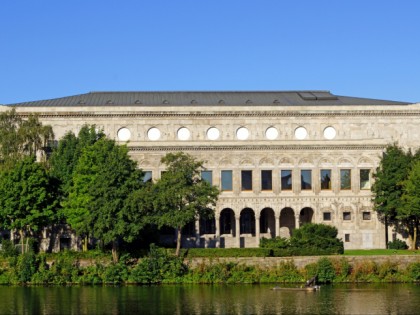 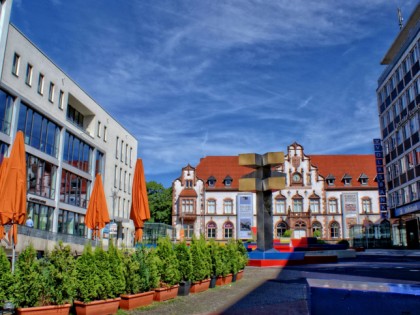 Small and modest Mülheim is a city famous for industrialists and big factories. There are two institutes named after Max Planck, who was awarded Nobel Prize in Physics. A beautiful recreation area was developed on the Ruhr river. Each visitor is given a smart card in Aquarius water museum in the former water tower, with which you can run various multimedia exhibits.

The inhabitants of Mülheim celebrated the city’s 200th anniversary in 2008 although the first settlement in its place was first mentioned in chronicles of the end of the XI century. For a long time it was part of Bergen County and only in 1808 was granted the status of a free city. Mülheim rapidly developed in the XIX century, when shipping industry started on the Ruhr river. Almost at the same time, the city began to actively develop coal, leather and steel industry. The famous Thyssen dynasty made a significant contribution to the prosperity of the city. They were large steel manufacturers, who left the famous Thyssen AG that later became ThyssenKrupp. Today, there are elevators of this brand in almost every city of the world.

The old town of Mülheim on the Ruhr consists of narrow medieval streets, small churches, and half-timbered houses. But the key attractions are located outside the historic center. These are two castles – Broich Castle (Schloss Broich) and Styrum Castle (Schloss Styrum), the main observation deck is Bismarck Tower (Bismarckturm), the pinhole camera (Camera Obscura) and the villa of industrialist Thyssen (Villa Josef Thyssen) on the banks of the Ruhr. The popular recreational area Ruhraue is on the Ruhr. There is a boat station here, from where you can take a boat - the copy of the Viking ship! And, of course, there is a barbecue area.

If it is impossible or if you don’t wish to cook in nature, you can go to a local restaurant. Catering establishments in Mülheim keep the main principle of the Ruhr cuisine: the main thing is that the dish should be rich. This principle is confirmed by the famous Westphalian ham (Westfälischer Schinken), beef stew (Pfefferpotthast) with spices, various sausages and meats, Eintopf thick soup eintopf, replacing the first and second courses. The townspeople are especially enthusiastic about bread. In particular, Pumpernickel rye bread is cooked according to old recipes. Westphalia is the birthplace of corn grain vodka. The most popular variation here is the roots with juniper berries (Wacholder).

Aquarius-Wassermuseum water museum is one of the unusual sights in Mülheim. Its exposition tells about the role of water in nature and is located on several floors of the former water tower. There is a glass elevator shaft near the tower. The elevator takes visitors to the top floor, where the glass gallery offers panoramic views of the Ruhr valley. The museum itself has about 30 multimedia exhibits, which are beginning to work with a special smart card that is issued at the entrance to every visitor.

The modest Mülheim offers great shopping opportunities in FORUM City Mülheim mall with about 120 stores and in the huge Rhein-Ruhr Zentrum with more than 200! Local parks and public gardens contribute to relaxation. This city is really a great example of how smoothly the rapidly developing industry can coexist with castles, plants and green parks preserved from the past. The opportunity of seeing it yourself is a good reason to visit Mülheim.

Cafes, bars and restaurants in Mülheim 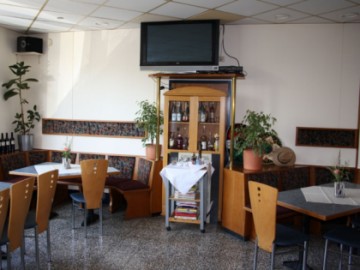 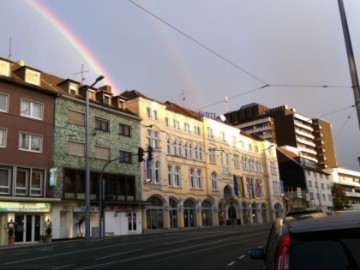 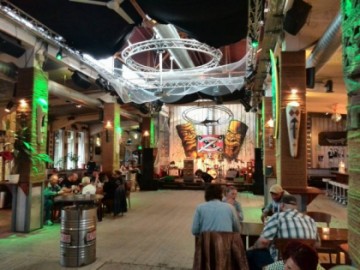 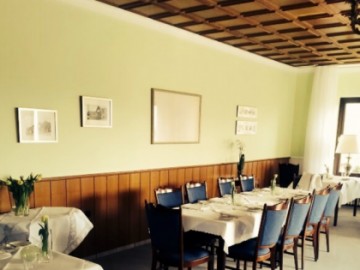 Landmarks in the city Mülheim 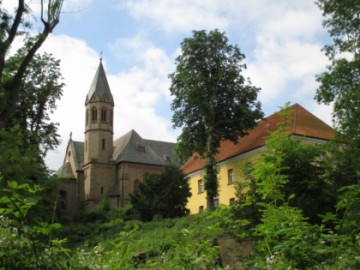 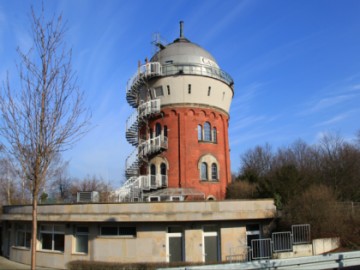 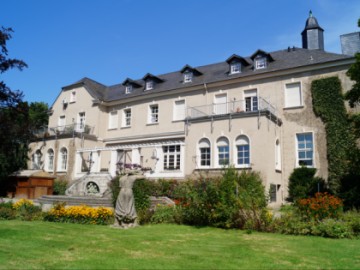 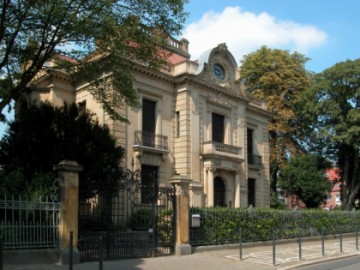 Mülheim
The Villa of Josef Thyssen
Parks and recreation • Other places

The Villa of Josef Thyssen 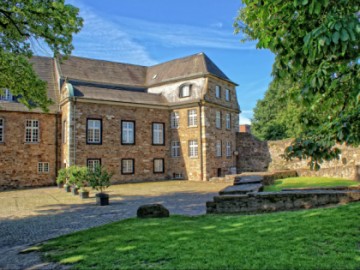 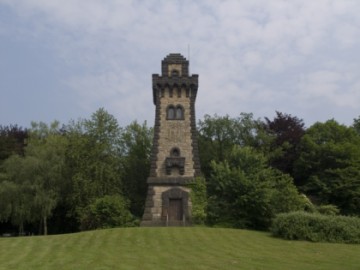