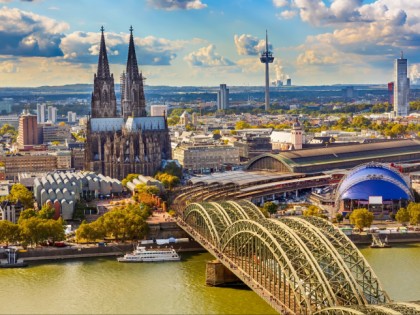 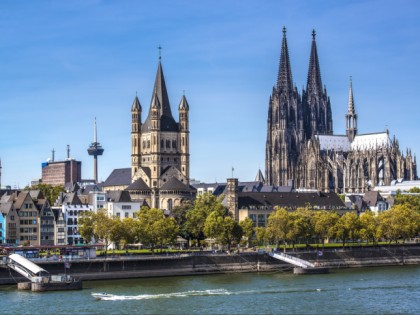 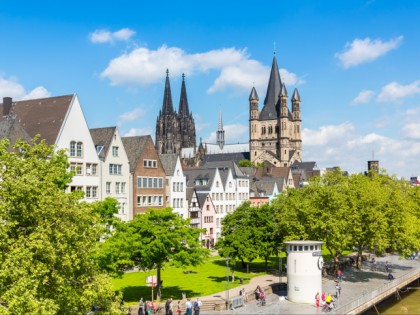 Cologne – the city of Agrippina and homeland of eau de cologne

Cologne is one of the oldest cities in Germany. For almost two thousand years of history this city was owned by the Romans, the French and the Prussians. Here ancient buildings of the Middle Ages coexist alongside with stylish Mediapark neighbourhood. By the number of art galleries Cologne was ranked second in the world, making a competition to New York! Folk favourites Tünnes and Schäl might “talk” about controversial nature of the inhabitants of Cologne. While from the cabin of the cableway you could take a picture of the city from a bird’s-eye view. For all these and many more reasons 6 million tourists visit Cologne every year.

The history of Cologne appearing on the world map dates back to Roman times. Fortified settlement in German woods acquired the status of Roman colony with a help of a mother of the Emperor Nero Agrippina in the I century BC. Born in Cologne, Agrippina, wife of the Emperor Claudius, convinced her husband to give her tiny home village a colony status. A long Latin name of Colonia Claudia Ara Agrippinensium (colony of Claudius and the altar of Agrippina) was then shortened to Colonia Agrippina. In the Middle Ages the city became known as Colonia. Still later the locals cut this title even more. That is how Cologne appeared and in year 85 became the capital of Lower Germany. The patroness of the city is considered to be Saint Ursula. In the IV century she took here a martyr's death.

The most famous building of the city – Cologne Cathedral. It takes the third place of honor in the list of the highest churches in the world!  The construction began in 1248 on the site of the temple, which stood there even in Roman times. The reason for the construction were relics of the three Magi, which were brought to Cologne. They were obtained by the army of the Emperor Frederick Barbarossa for the victory over Milan. A worthy conditions were required to store the shrine. The temple was built intermittently for six centuries! A certain fame to Cologne brought the Italian perfumer Giovanni Maria Farina. In 1709 he founded the manufactory, which started production of perfume "Cologne Water" (Eau de Cologne). Among the people, it became known as cologne.

Another particular attraction - Cologne feast. It is plentiful and simple. Nourishing pork shank pre-marinated in honey with ginger usually eaten in the company of friends. The house specialty, Cologne dish "Heaven and Earth," should be served with the light beer Kölsch. The role of heaven and earth serves mashed potatoes and applesauce accordingly. Hot bloody pork sausage - "Flönz" in the local way served with fried onion rings. Beer is measured in meters, 200 ml glasses are put on a special extended food tray and served to the visitors. Cologne is built on the river, so the fresh fish and seafood here have always been held in high esteem. In the menu attention should be paid to Heringsstipp - herring in sour cream with apples, onions and spices, as well as Muscheln rheinischer Art - mussels cooked in Rhine’s way. During dessert, it is impossible to resist the mouth-watering cakes, decorated with tempting plums and apples. Well, Mutze muffins and Krapfen donuts themselves are whiling to jump into your mouth!

The city is famous for its university, which was founded in 1388. The best economists in Germany graduated from it. To the point, thanks to the Rector of the University of Cologne - Ferdinand Franz Wallraf - in Cologne in 1861 appeared Wallraf-Richartz Museum with a collection of medieval canvases, paintings by Van Gogh, Monet. For a long time rector has been collecting works of art. He presented the collection to the city and later businessman Johann Heinrich Richartz constructed the building for storage. In addition to the classical paintings in Cologne you can also see a collection of contemporary art in the Ludwig Museum, a compilation of ancient artifacts in the Roman-Germanic Museum and learn all about chocolate in the Cologne Chocolate Museum. Among the historical monuments the town hall stands out. 124 sculptures of people who have contributed to the development of the city are placed in its structures.

Bright and memorable festivals in Cologne are held all year. The major ones - Cologne Carnival (Kölner Karneval), Fireworks Festival "Cologne Lights" (Kölner Lichter), the gay parade "Christopher Street Day" (CSD). Fashionable shopping stores can be found on the Hohe Strasse. Leading European brands and souvenirs shops are located down there.

Any kind of traveller can find an occupation for themselves in Cologne. And, most importantly, at any time of the year. Even next to the dancing fountains at the Rheinpark Germans have arranged a special area that is warm in autumn and winter. So, listening to the music and watching the shimmering water can be possible here even in the rain. And afterwards set off for a short walk in search of the restaurant, which serves "Heaven and Earth"!

Cafes, bars and restaurants in Cologne 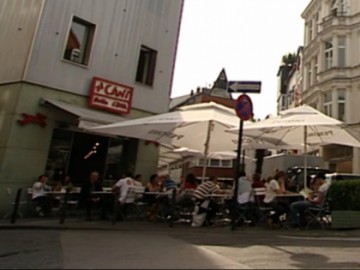 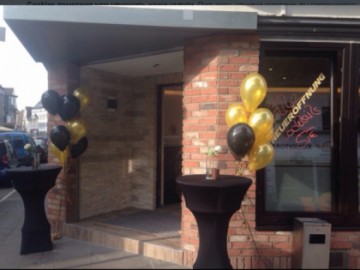 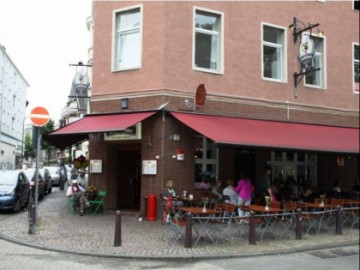 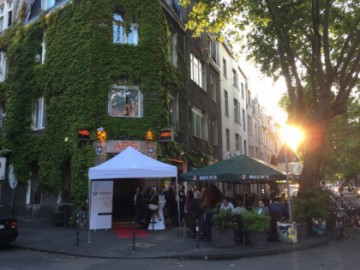 Landmarks in the city Cologne 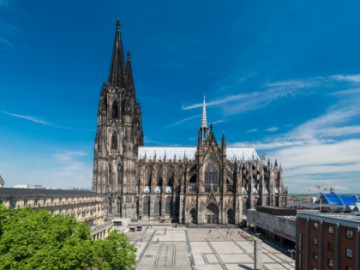 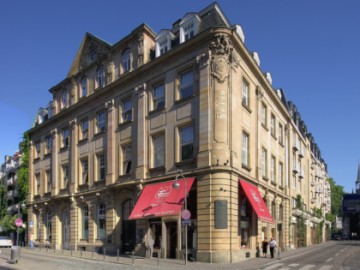 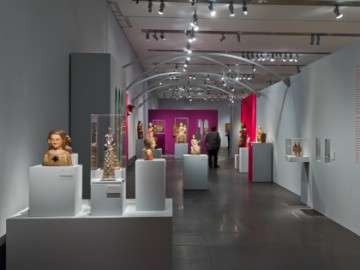 Shnutgen Museum with a collection of sacred art 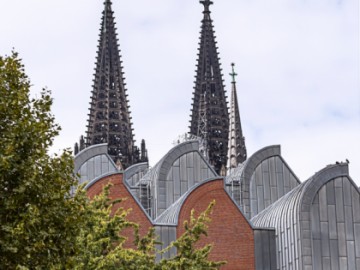 Museum Ludwig with a collection of Pablo Picasso’s paintings 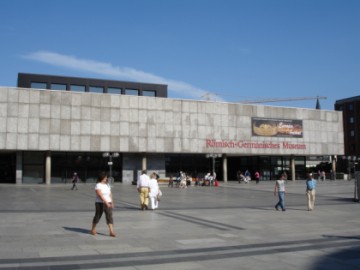 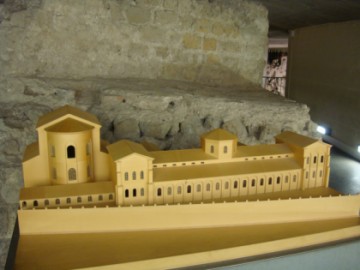 Praetorium: a shadow of Roman history 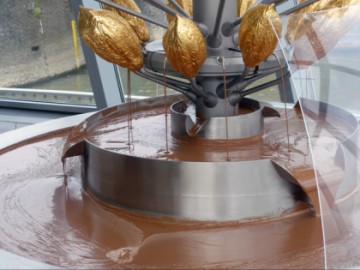 Hans Imhoff Chocolate Museum: no one leaves without a gift 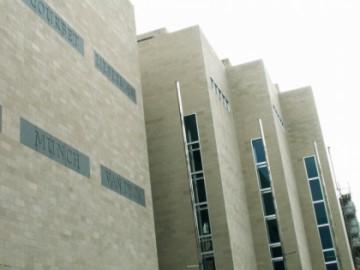