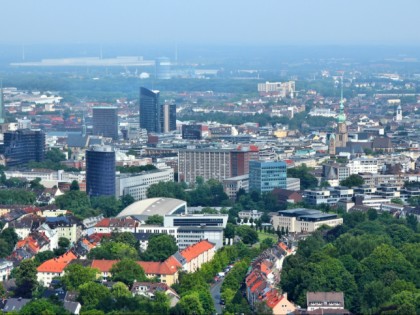 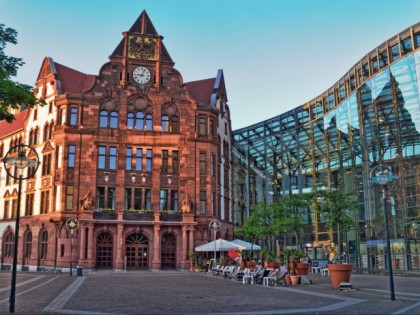 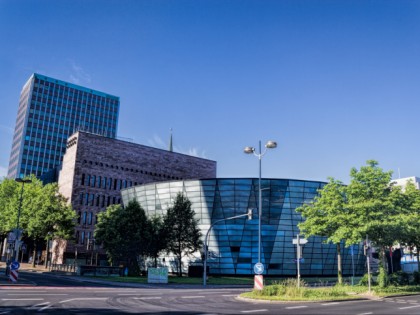 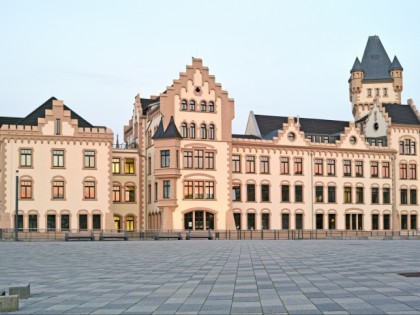 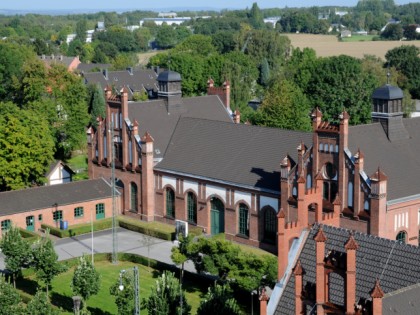 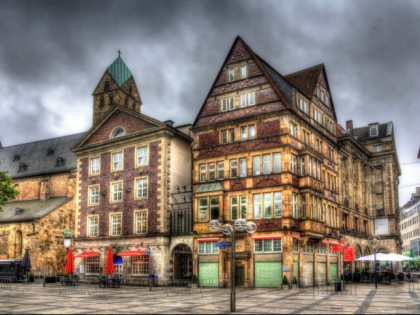 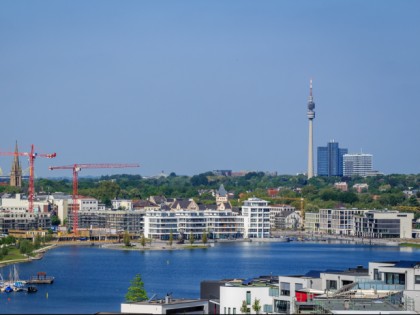 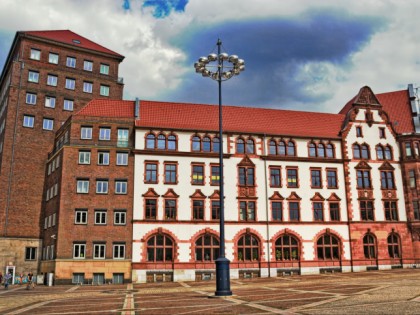 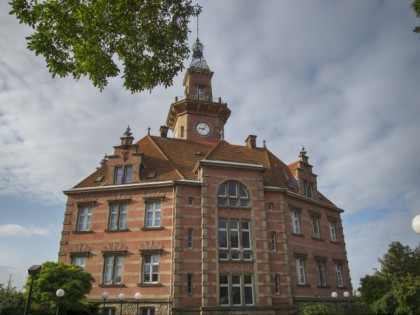 Dortmund: in the kingdom of football and beer

Dortmund is the eighth most populated city in Germany. More than 570 thousand people live in here. It is one of the most remarkable cities in the Ruhr region - the center of the IT-industry and also famous football mecca.

The minimum program for tourists that came to visit Dortmund should include a sip of local beer, which is brewed here since the XIII century, a stop to watch the  home game, which is played by the Borussia Dortmund, and a walk along the Westenhellweg shopping street.

Dortmund is the eighth most populated city in Germany. More than 570 thousand people live in here. It is one of the most remarkable cities in the Ruhr region - the center of the IT-industry and also famous football mecca.

The Throtmanni village, according to the chronicles, have already existed at the end of IX century. In the XIII century the village entered the Hanseatic League and acquired the status of a town  . The Holy Roman Emperor Frederick I (Barbarossa) had built the stone fortress here. In the XIV century the name was changed to Dorpmunde, and later - to Dortmund. The city was located on the trade route, and therefore had been quickly developed.

Serene life in the city had stopped in the middle of XVII century. Dortmund was at the epicenter of the Thirty Years War. And after three hundred years, during the Second World War, Dortmund was completely destroyed by the bombings. But coal deposits that have been discovered around the city before the war revived it. After the capitulation of Germany workers were attracted to the coal mines,  the population began to grow, the region - to develop.

However, in the 80s of the XX century coal mining in the Ruhr region has ceased to be profitable. The city were quickly restructured – it became the center of IT-industry and high-tech development. The University of Dortmund became the innovative growth engine. Miner's capital turned into the city of IT people.

But the most famous thing about Dortmund is brewing. In 1293 the city received permission to produce its own beer! Now six breweries are located here: Kronen, Thier, Stifts, Actien/Hansa, Union and Ritter. So Dortmund can be easily called the beer capital of Europe by the concentration of breweries.

A city with a reputation for beer could not do without beer museum. Brauerei Museum Dortmund, which is located in the former engine room of the brewery Hansa, was opened in 1981.

In Dortmund a visit deserves the famous local football club "Borussia". Stadium of the club - Signal Iduna Park, where 80000 people can be seated - is the largest in Germany.

In the historical center - the borders of which are defined by the streets that appeared on the site of the former city ramparts - St. Reinold's Church of the XIII century can be found. Badly damaged during the Second World War, the church in honor of the patron of the city was rebuilt in the 1950s. Also improvements were made to St. Peter's Church of the XIV century, where the Belgian carved altar of the XVI century is kept.

The main shoppin area in Dortmund is the Westenhellweg – the pedestrian street, where restaurants and shops of the main Germany brands can be found.

Cafes, bars and restaurants in Dortmund 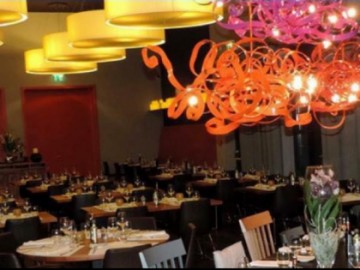 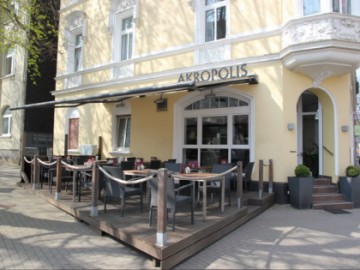 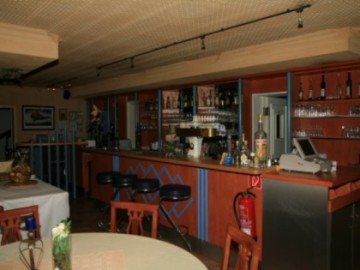 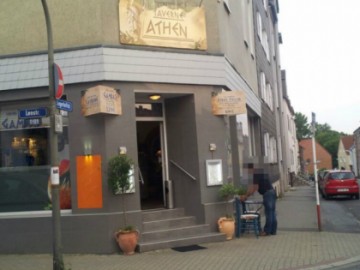 Landmarks in the city Dortmund 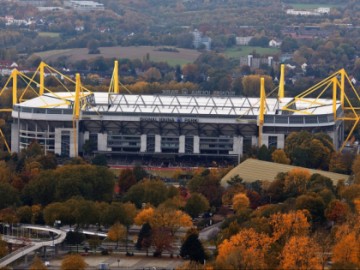 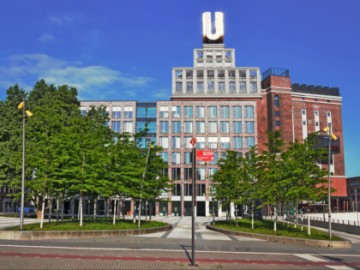 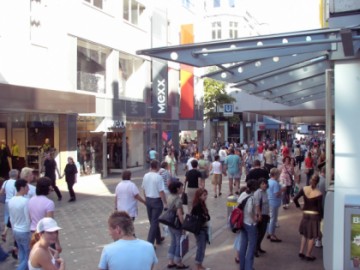 Westenhellweg is the main shopping street 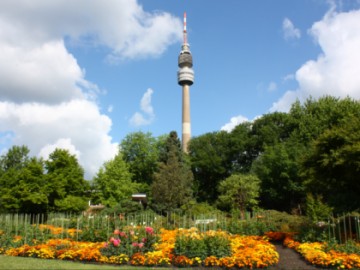 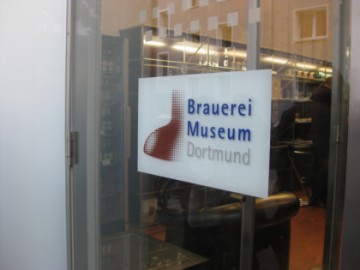