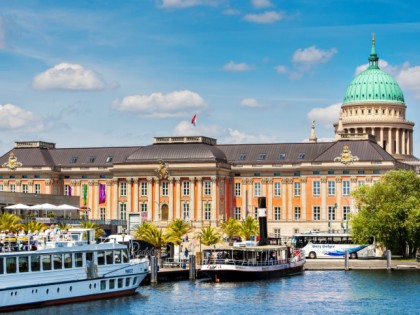 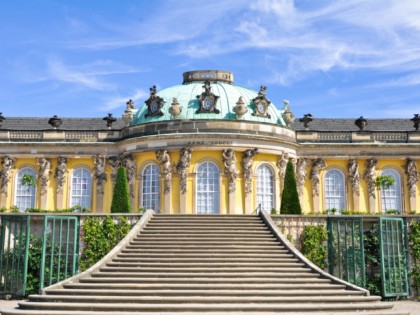 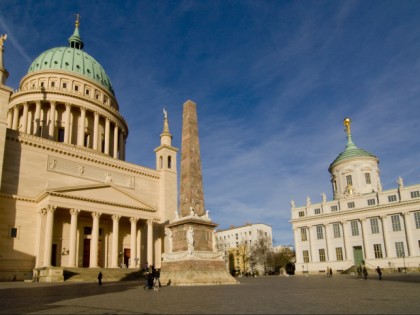 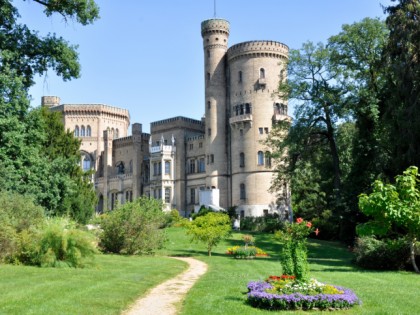 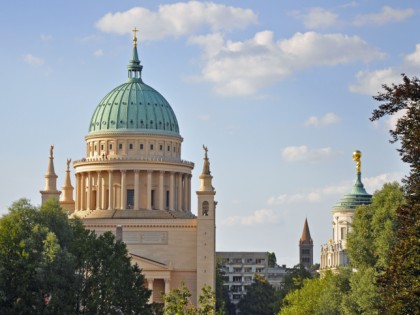 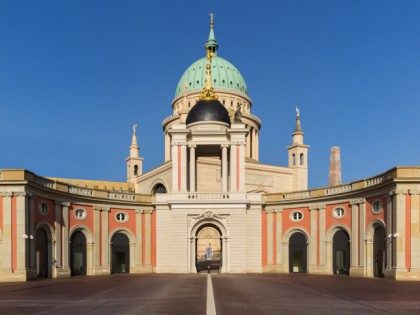 Potsdam: almost the capital of Germany

Potsdam is a town with special meaning for Germany. This is the place of conduct of the famous Potsdam conference, concentration of an unbelievable number of palaces and museums. This cultural center next door to Berlin keeps traditions and at the same time looks into the future. It has its own “Hollywood” – Babelsberg Film Park, a copy of Versailles in the form of the Sanssouci palace and a Dutch quarter – the largest Dutch architectural ensemble outside the Netherlands.

Potsdam was founded by Baltic Slavs. Historians say that it happened in the 10th century, and the place was called “Podstupim”. Later this settlement turned into Potsdam. In 1660 the town became a hunting residence of the Great Duke of Prussia Friedrich Wilhelm I. Since then a new life started. The town began to actively develop. Signing of the Edict of Potsdam in 1685 also played to its advantage. This document provided freedom of confession, that’s why a lot of persecutees for religion from everywhere in Europe came to Potsdam. In the 18th century Potsdam became the capital of Prussia. Construction of residences and palaces began in the town. One of the most significant events was the famous Potsdam conference with the participation of the President of the USA Harry Truman, Prime Minister of Great Britain Winston Churchill and the head of the USSR Josef Stalin. The destiny of the post-war Europe was determined at this conference.

The main attraction of Potsdam is the park and palace of Sanssouci that were built in 1744 upon the order of the king Friedrich II the Great. This is a good copy of the French Versailles that successfully survived all the cataclysms of the forthcoming eras. The appearance of the summer palace and park of Sanssouci which translates from French “without care” (a hint on the idleness of the nobility of the time) has not changed since the moment it was constructed. The prominent architectural and park complex is protected by UNESCO and is one of the most famous in Europe.

While in Potsdam, you have to try the delicacies of the land Brandenburg, the capital of which it is. In big demand are roasted carp, eel and pike, served with a special sauce Spreewaldsauce. This sauce resembles the French béchamel and was brought to Germany by French Huguenots who escaped from the rage of Catholics. Another local specialty is fresh asparagus with potatoes in Dutch sauce. Beer lovers will love the local varieties, especially the so-called “black” beer (Schwarzbier) from the brewery in Neuzelle. The region is also famous for fruits and berry liquors, which you can find in abundance in the small town of Werder (Havel) not far from Potsdam.

Festivals and celebrations in Potsdam almost always have a cultural and educational subcontext. For example, such is the Dance Day that lasts 7-10 days and hosts performances of dance groups from all over the world. The music festival Sanssouci conducted in June is very famous. Its programme includes various musical performances: from jazz and experimental music to opera. The colourful Night of Palaces takes place in August, same as the youth festival of electronic music on the “cinema hill” of Babelsberg. In November Potsdam visitors are in for an international theater festival Unidram and historical parade of tall drummers in honour of the “soldier king” Friedrich the Great.

You can find everything in Potsdam: “German Hollywood”, “Broadway” in Branderburgerstrasse with many theaters, royal palaces, great cuisine. And even own Branderburg gate and the prominent church of St. Nicholas in the old marketplace, where a Christmas market is open the whole December. This is why you want to return here again and again.

Cafes, bars and restaurants in Potsdam 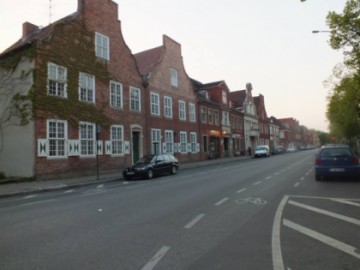 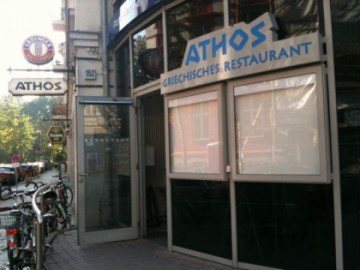 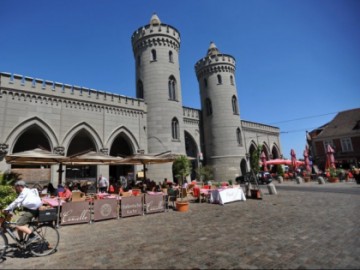 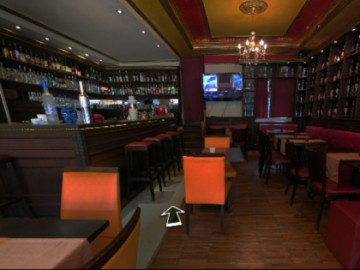 Landmarks in the city Potsdam 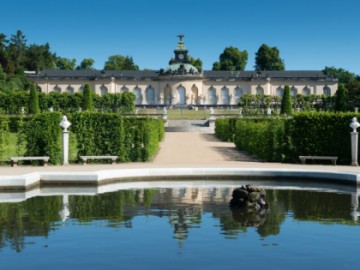 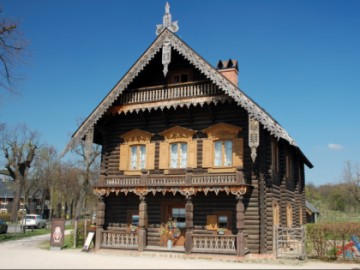 “Alexandrowka”: an island of Russian land 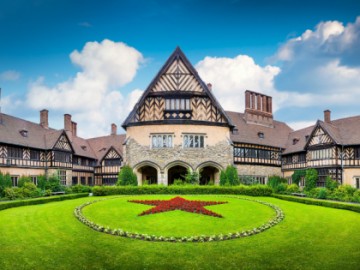 Cecilienhof: destiny of the world was determined here 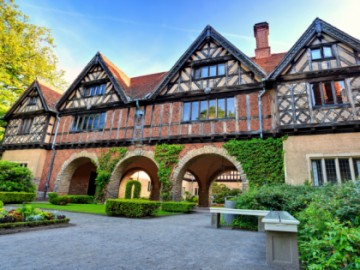 New Garden: an abode of the educated monarch 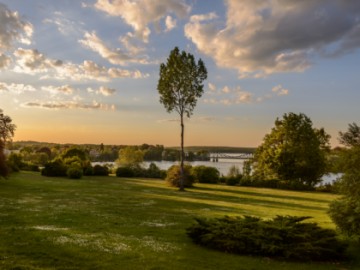 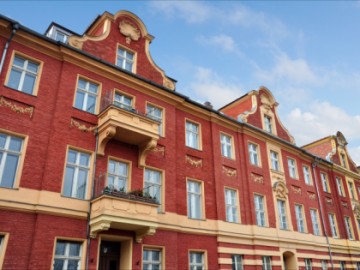 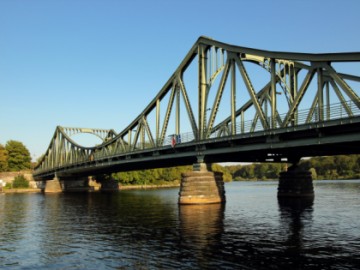 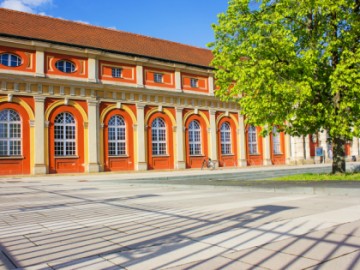 Potsdam Film Museum: in the kingdom of celluloid dreams