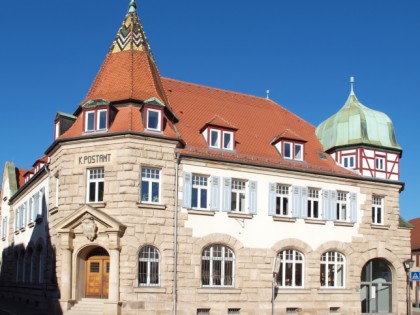 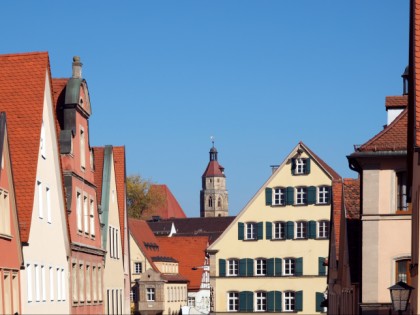 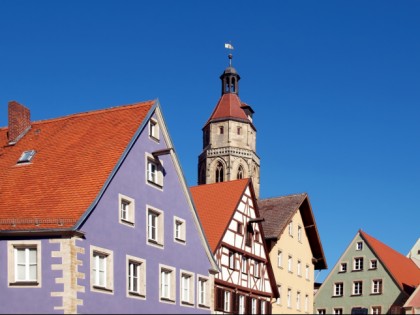 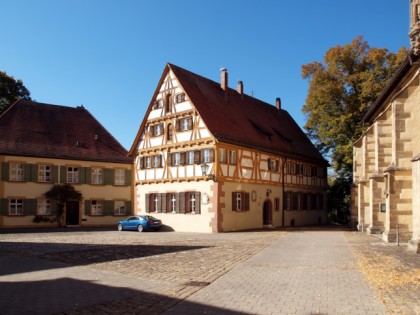 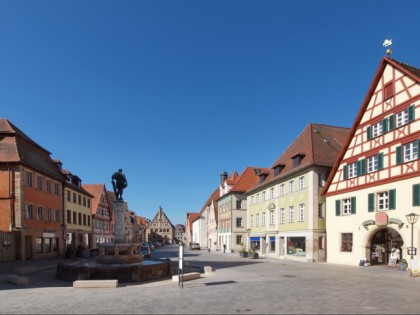 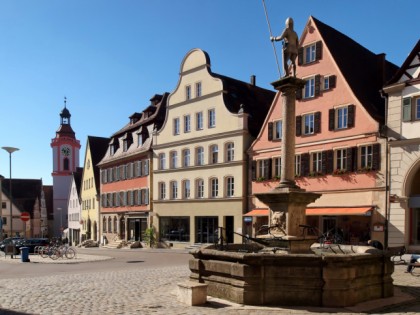 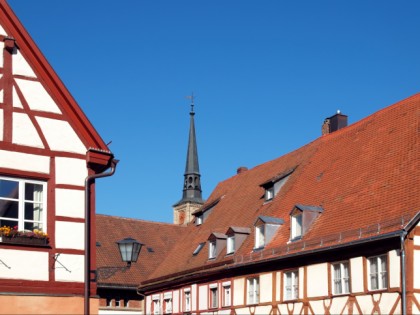 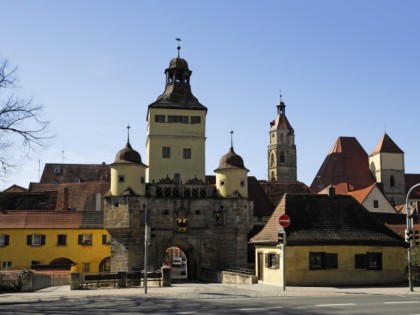 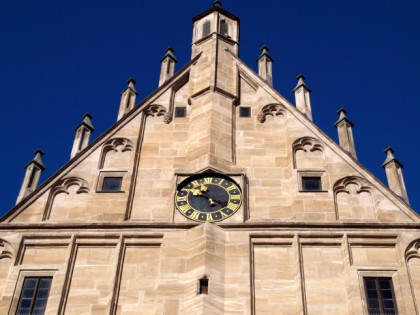 Franconian Weißenburg-in-Bayern is a real treasure box. It has everything: eventful history, museums rich in artifacts, interesting architecture. And the city offers endless opportunities for recreation, including thermal spas and festivals - from food to crime!

Weißenburg-in-Bayern (Weißenburg in Bayern is translated from German as "White Castle in Bavaria") was founded by the Romans. They built a fort and named it Biriciana. The castle remains can still be seen today, like other Roman ruins. The Germanic tribes, then the Franks came to replace the Romans. Their king Charlemagne made Weißenburg his capital. In the era of the Holy Roman Empire the city government was introduced and, in fact, Weißenburg became independent. At the beginning of the XIX century, the city was annexed to the Kingdom of Bavaria.

Today Weißenburg-in-Bayern is a resort. It is nice to come here with the whole family. The city has wonderful spa centers- Limesbad and Mogetissa-Therme, where you can be treated and relax. All the conditions are created to spend a great time. You shouldn’t forget that Weißenburg-in-Bayern is in Franconia. It produces excellent wines (Frankenwein), beer, such as smoked beer (it is called here Schlenkerla Rauchbier), and the light alcoholic drink made from fresh grapes called Federweißer. The restaurants serve Franconian marinated beef (Fränkischen Sauerbraten) with slightly sweetened ginger bread and roasted carp (gebratener Karpfen). The Bavarian charcuterie called Schweinfurter Schlachtschüsse is an unforgettable delicacy. It contains two types of sausage, usually Blutwürst and Leberwürst, radishes, sauerkraut, bread and hand of pork. If you eat the whole snack, which is usually served on a huge plate, almost covering all the table, you will surely be full until the next evening. But it is possible to ask for a smaller portion in advance.

The cultural life is in full swing in this small town. Brewery Museum (Brauereimuseum), the Cabinet of Curiosities of Saint Andreas (Schatzkammer St. Andreas), the Roman Museum with valuable archaeological exhibits (RömerMuseum) are here. In the Pharmacy Museum (Apothekenmuseum) you can see a collection of beakers and flasks, scales and other interesting devices of the last two centuries. The Imperial Museum (Reichsstadtmuseum Weißenburg) tells about the past of the free city which was only formally part of the Holy Roman Empire. The famous Wülzburg prison, in which young officer Charles de Gaulle was imprisoned, is also here. The perfectly preserved medieval walls (Stadtmauern) and the Gothic Town Hall (Rathaus) attract tourists.

Apart from the regular exhibitions and concerts, Musica Biriciana music festival is held here from spring to autumn with the participation of classical and jazz ensembles. The time of dance lovers (Tanznachtmittage) starts at the beginning of January. April is the month for gourmets. The Franconian food festival, Fränkischen Genusstage, brings guests together. But the Crime Festival (Krimifestival) is perhaps the most unusual and intriguing. Yes, there is such a festival in the city! Famous private detectives and stars of the criminal-detective genre are involved in it. It takes place in September. The joyous Fairgrounds Festival (Weißenburger Kirchweih) held in late August is a major event in the life of the city with boxing competitions, dog runs, a costume parade and fireworks. It has been celebrated for almost seven hundred years since 1327!

The features of this generous land attract numerous visitors. After all there are not so much places in the world for good relaxation and treatment, tasty food, where one can be part of an unusual festival, comparable to nothing, at any time of the year.

Cafes, bars and restaurants in Weißenburg in Bayern 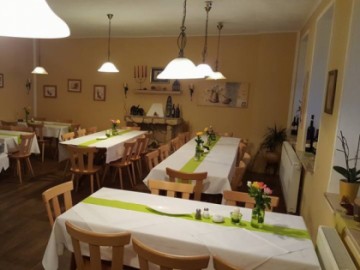 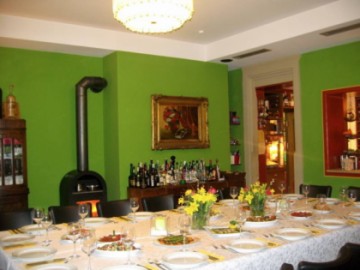 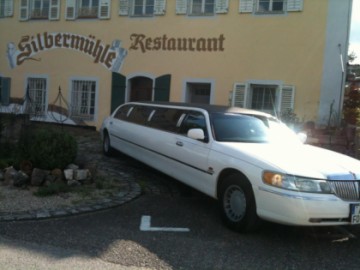 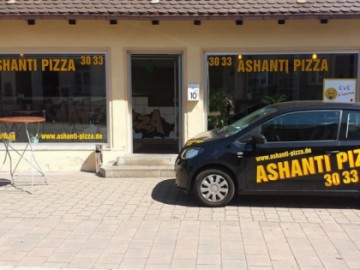 Landmarks in the city Weißenburg in Bayern 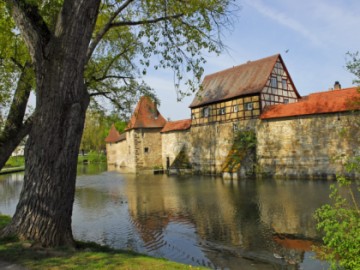 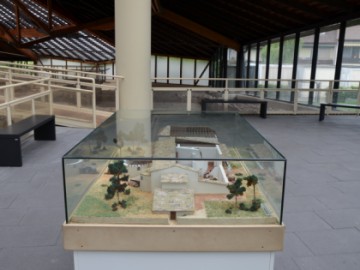 Imperial Museum Weißenburg- Evidence of a Glorious Past