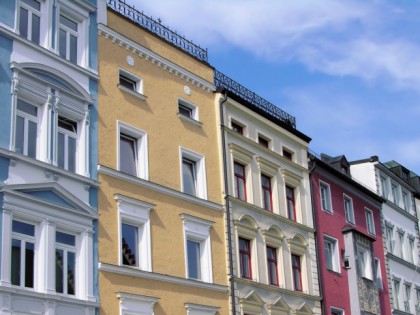 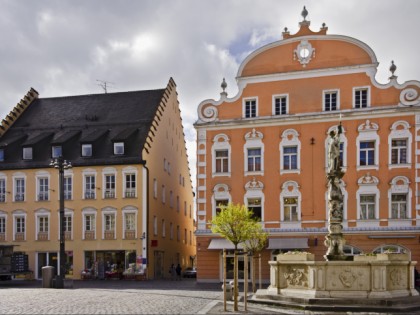 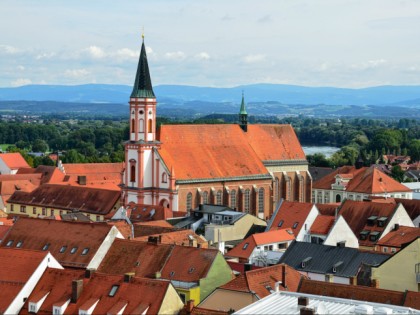 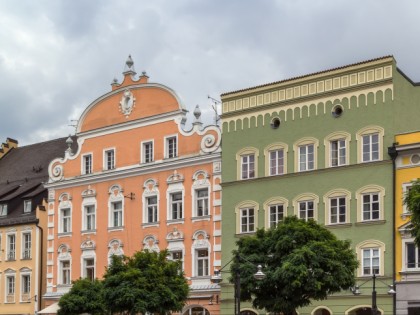 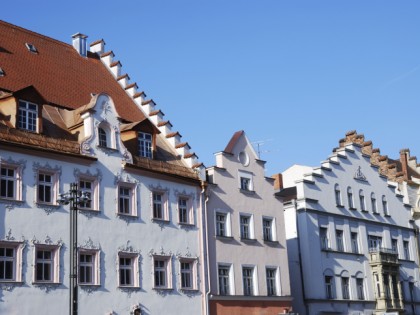 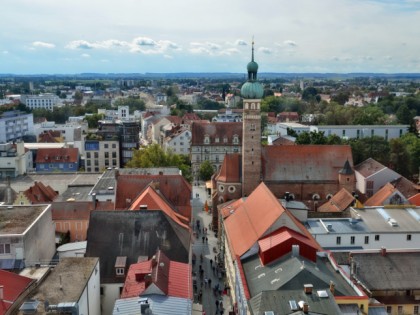 Bavarian Straubing is little but can go a long way. In the old times trade was in full swing here and the people literally moved rivers and brewed beer on a commercial scale. Today, the only zoo in Eastern Bavaria is in Straubing and there is a wonderful Gothic church here highlighted by Pope John Paul II. The city hosts the region’s main holiday – Gäubodenvolksfest, whose traditions are two centuries old! Make sure to visit one of the oldest breweries here to experience the local flavor.

The settlement on the location of the current Straubing has been known since Neolithic times. In the XVI century BC Romans came here and set up a camp under the name Sorviodurum, which later appeared at the intersection of trade routes. The settlement emerged from the camp prospered for a few centuries thanks to this location. The citizens’ go-go spirit also contributed to its prosperity. They started to levy tribute from ships on the Danube carrying salt from Salzburg. To do this, the inhabitants of Straubing “moved” the river closer to the city wall, cutting a new watercourse. After the fall of the Roman Empire the Bavarians settled here naming the little town after their leader - Strupo Struping, which eventually changed into Straubing.

The historic center of Straubing seems to have been conserved. There are old houses here, under the roofs of which grain was stored. The Town Tower (Stadtturm) with a clock dominates over the city; the Ducal Castle (Herzogschloss) was preserved; services are held in the medieval Basilica of St. Jacob (Basilika St. Jakob) and St. Peter's Church (Kirche St. Peter). Every year in August the city hosts a holiday- Gäubodenvolksfest, the second popular festival after Octoberfest. Folk festivals, the fair of Bavarian manufacturers, festive processions, and giant beer tents serving the Festbier (festive beer) can be seen all over the city. Concerts are the standard program of the festival, which lasts a week.

There have been 25 breweries in small Straubing since the end of the XVI century to the middle of the XIX century! The legends about the city tell that soup sometimes replaced a mug of beer for the local poor. Only two of the old breweries have reached our days. These are the ones established thanks to different religious orders -Karmelitenbrauerei and Gebruder Röhrl Brauerei, producing a total of 24 varieties of the nappy drink. In Straubing people believe that the local beer is best combined with grilled fish with potatoes. Two ancient beer restaurants are extant: they are Bayerischer Löwe, which is about 400 years old and Zum Geiss, built no later than 1462.

Straubing does not claim the title of a tourist mecca. Nevertheless, it is worth a visit for lovers of gothic architecture, and for those who know what’s what when it comes to beer and want to enjoy the scenery of the Danube. Besides, in its streets you can unexpectedly meet an eminent tennis or hockey player, as the headquarters of Sporthopaedicum is here. It is an orthopedic clinic known all over the world, offering treatment and rehabilitation to world-class athletes. You can enjoy a special view of Straubing on a cruise on the Danube: some ships plying between Vienna and Passau stop there.

Cafes, bars and restaurants in Straubing 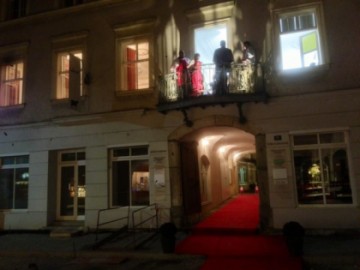 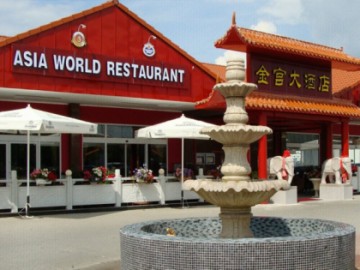 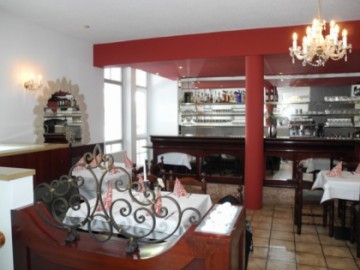 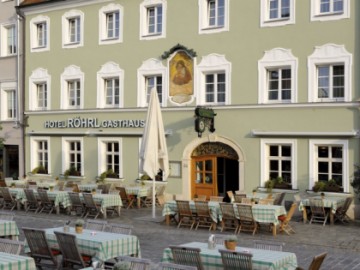 Landmarks in the city Straubing 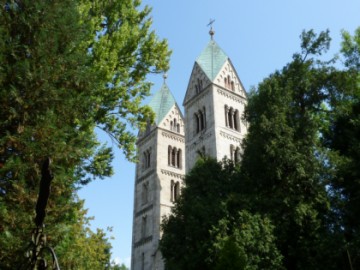 St. Peter's Protestant Church - Temple on the Place of Fortifications 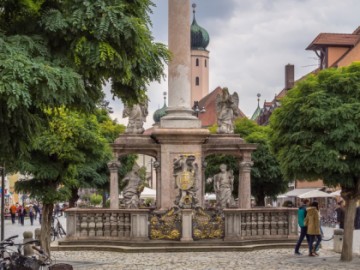 Holy Trinity Column as a Symbol of Friendship between Peoples 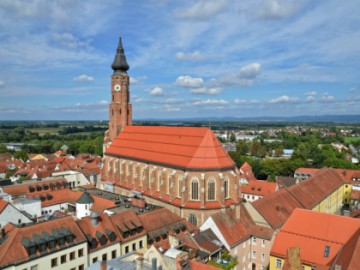 Church of St. Jacob, Noted by Pope of Rome 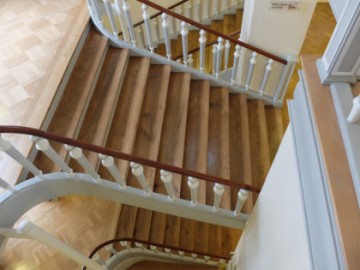 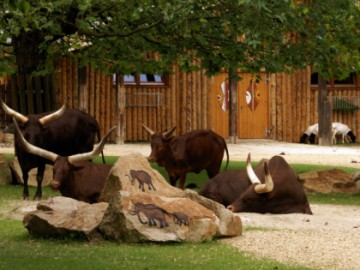 Straubing
The Zoo
Parks and recreation

The Zoo that Grew from a Private Farm 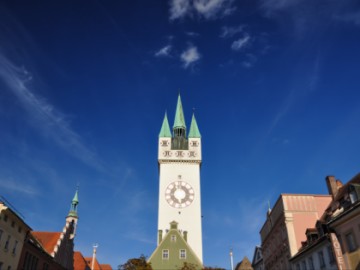 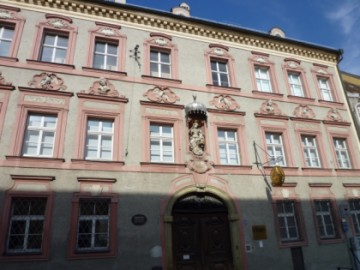