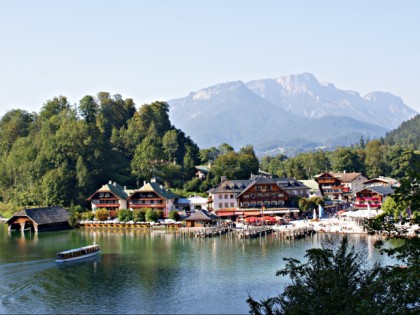 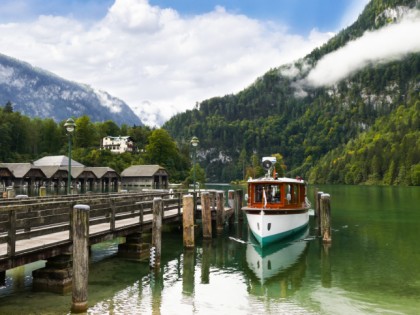 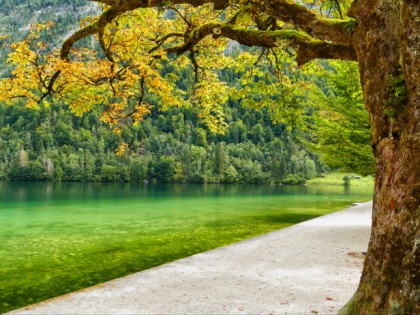 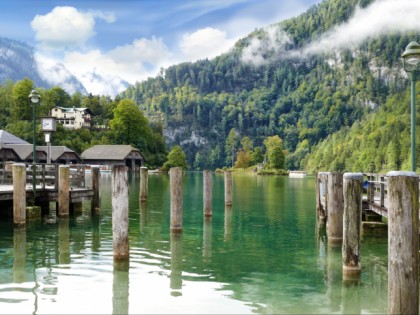 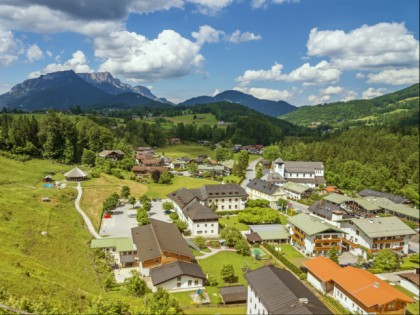 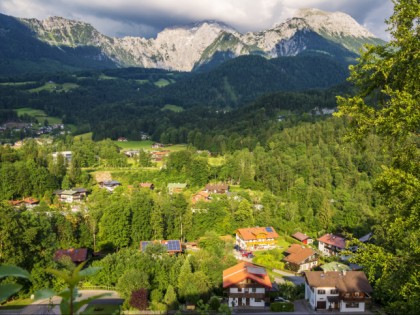 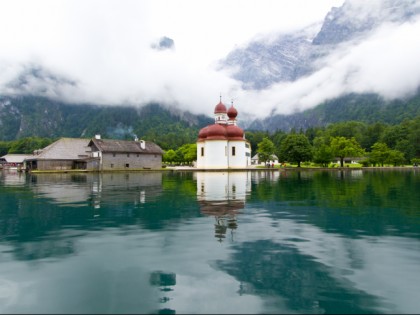 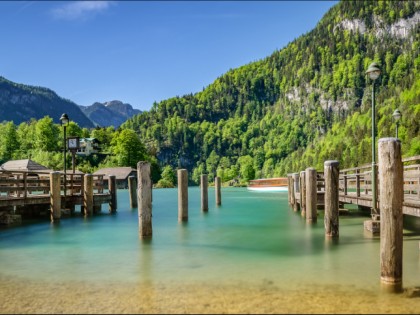 Schönau am Königsee is a tiny town on the northern shore of Königsee, one of the purest lakes in Germany. From any place of the town you can see the Watzmann mountain – the highest and fully located on the Germany territory. Not far from here you will find the highest waterfall in the country. Pilgrimage to the local church of St. Bartholomew is considered the oldest mountain walking route in Europe.

First mentioning of Schönau dates back to 1456. In those times the main income in the treasury came from salt. Reminding of this is the salt mine museum. In the 16th-18th centuries these lands belonged to the royal dynasty of Wittelsbach. In the beginning of the 19th century Schönau and Königsee that were independent municipalities then became a part of Bavaria, while in 1978 they were united.

In the 20th century Schönau am Königsee became famous due to cinema. Actress Magda Schneider used to live here. Her famous daughter Romy was born in Vienna but spent the first 11 years of her life in Schönau. The only museum of Romy Schneider in the world is located here. But the main attraction is situated at the foot of the eastern side of Watzmann mountain, on the western shore of Königsee. It is a pilgrimage church of St. Bartholomew built in the 17th century. You can reach it both on a boat and on foot along the lake. Every year on the first Saturday after August 24 pilgrims come down from mountains to the Catholic church of St. Bartholomew. Their hours-long trip to this place usually starts in the Austrian village of Maria Alm. This route is considered the oldest mountain walking route in Europe! Its roots go back to the 17th century. During the past years, over two thousand people have participated in this procession.

A former hunter cabin stands next to the church. Since the 12th century to 1803 the cabin belonged to the provost (title in Christian church, in Catholicism – prior). Today there is a restaurant in the house. Here and in other places in the town you can try the best local dish – smoked pollan or trout. According to the recipe, fish is cooked the following way: it is salted for 12 hours, then washed and smoked for four hours on beech, ash or maple logs. Warm after smoking, fish is served on wooden boards with pretzels. Another fish dish became almost legendary here. Since 2008 professional fisherman Thomas Amort is engaged in fishing on the lake. His father Rudolph and grandfather Michael were also official fishermen in Königsee. The Amorts specialty is called “Black Riders”. It is a small fish loach smoked on thin wooden skewers on hazelnut bark. Recipe is passed from generation to generation, and you can try the dish only from the end of August until Christmas. Meat lovers will enjoy goulash and ragout from game with vegetables. Vegetarians will like spinach trickle pastries. Besides beer you should try the local Burgenland wine.

In Schönau am Königsee there is a cableway going to the top of the Jenner mountain. If you leave the cable car at the first stop, you can walk along one of the walking routes of the Berchtesgaden National Park. Here you will meet golden eagles, black grouse, wood grouse, alpine goats, hares, marmots, deer. Edelweiss flower blooms along the path, and in mid-summer alpine rose paints the mountain slopes in red. The second and last stop of the cable car is on the mountain top that gives a breathtaking view on the lake and town. Here you will also find the highest self-service restaurant in Germany.

Another pleasant mini trip awaits those who take a boat over the Königsee lake to Salet station. A path goes from the station to Obersee lake. Hagen mountains are reflected in its mirror-like waters. The main attraction of the lake is the 400-metre-tall waterfall Röthbach, acknowledged as the highest waterfall in Germany!

In October Schönau am Königsee is full of people and noise. Local festival related to cattle-breeding traditions of the region takes place. In summer cow herds together with shepherds go to alpine pastures. In October cows return decorated with Fuikls – headdress made of birch bark or coniferous branches and decorated with ribbons, flowers and crosses. Since 2009 festival Almfest is conducted in the town on one of the first weekends of October in honour of this unique cow parade. In these days you should try fresh farmer milk and alpine cheese.

Schönau am Königsee is heaven for those who like outdoor activities. Here you can go mountain tracking, mountain climbing, Scandinavian walking, play tennis, golf, go paragliding, mountain biking. In winter skiing and skating are at your service. Also, the first artificial track in the world for tobogganing, bobsleigh, and skeleton is located here. It is here that Felix Loch, holder of golden medals in tobogganing of 2010 and 2014 Olympic Games, lives and trains.

Schönau am Königsee is a real spa town. Quietness is valued here. Even the ever-present boats on the lake are equipped with noiseless electric motors. Nature and ecology are taken care of here. It is worth coming here to enjoy the untouched beauty of the alpine lake!

Cafes, bars and restaurants in Schönau am Königsee, “Black Riders” and Natural Beauty 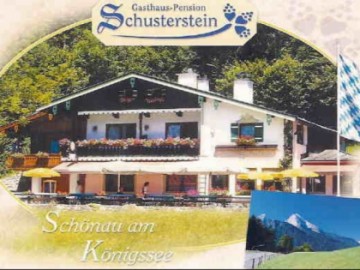 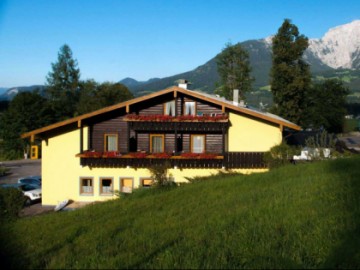 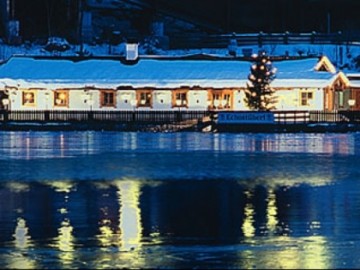 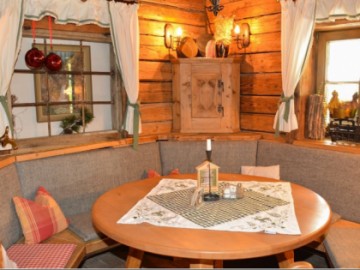 Landmarks in the city Schönau am Königsee, “Black Riders” and Natural Beauty 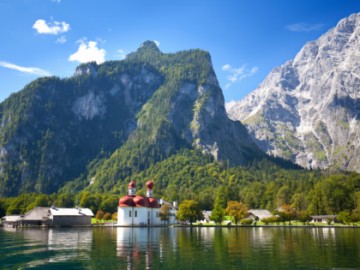 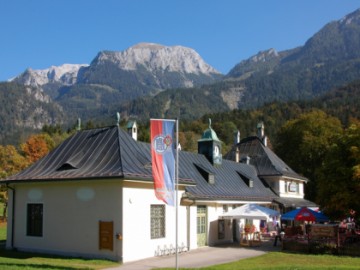