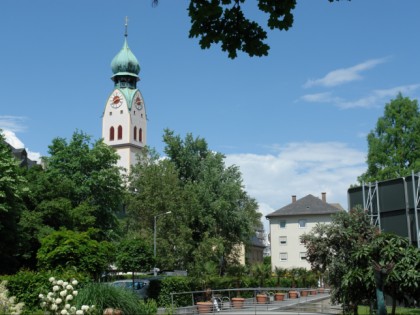 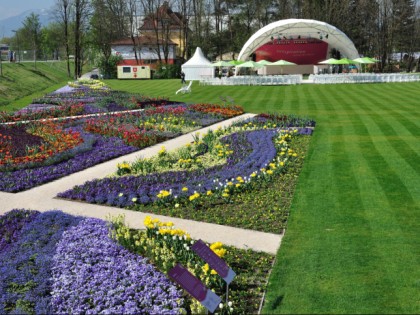 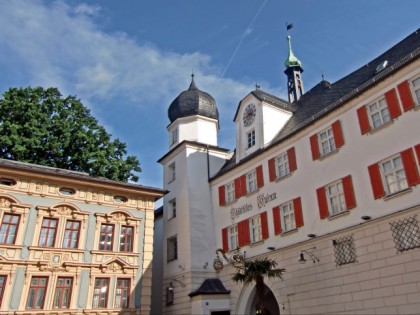 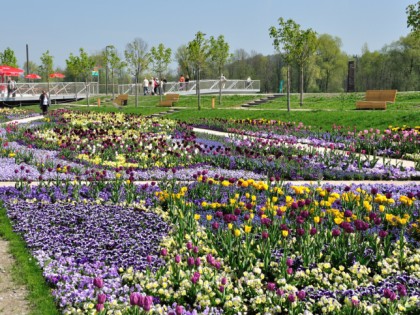 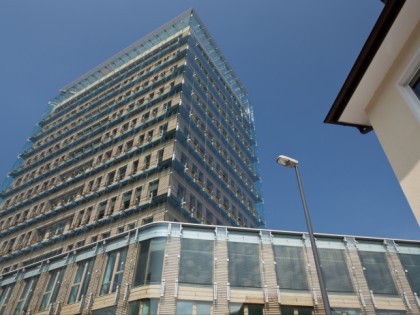 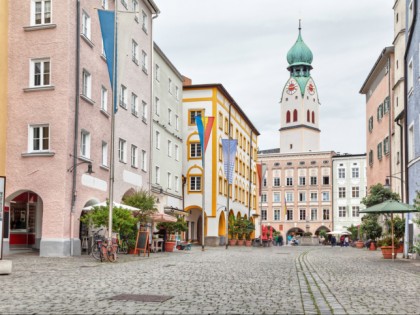 Rosenheim - a City with a Special Currency

Rosenheim is called the pearl in the Inn river-valley. The city was given this title for the picturesque old town and the amazing views of the Alps. Most often, tourists pass through the city: trains run from here to Austria and Italy. However, it is worth linger in Rosenheim and get to know it better: few European cities have their own currency and their own beer festival!

The City of Rosenheim, founded around the eponymous castle on the site of a Roman camp in the first half of the XIII century, is located at the confluence of the rivers Inn and Mangfall. This geographical feature allowed it to quickly become an important trade and later industrial city. In the XIX-XX centuries Rosenheim was considered the center of the Bavarian salt production: salt was evaporated here from brine brought from Bad Reichenhall. But its main "specialization" is woodworking, since Rosenheim was surrounded by forests over its history, and boats and furniture were produced in the city over the centuries.

Headquarters of the well-known shoe brand Gabor is currently based in Rosenheim. Connoisseurs of good shoes should take note of the outlet under the factory Gabor Fabrikverkauf. It has the wide range of models of this brand at affordable prices. By the way, you can pay in Rosenheim shops and restaurants not only in euro: there is an alternative currency – Chiemgauer, which circulates in the city and is approved by the State Bank. It is believed that it’s even more profitable to pay in Chiemgauer, since it is a more stable and efficient currency than euro.

As for the typical Bavarian dishes, in Rosenheim you can taste a roast venison garnished with red cabbage or pike-perch fillet, which is cooked here in many restaurants. And if you want something unusual, you should look for Tafelspitz from Bavarian bull-calves with vegetables, green onion and horseradish. Actually, Tafelspitz is the classics of the Viennese cuisine. This dish is prepared from a particular part of the beef, the meat is cooked for a long time and served with a broth, boiled carrots and other root vegetables, as well as a hot bun. Some Rosenheim restaurants have mastered the recipe of the Austrian neighbours and successfully cook Tafelspitz from a tender meat of bull-calves which pastured in the Bavarian meadows.

The heart of the old town of Rosenheim is Max-Josefs-Platz, surrounded by the XVII century buildings. From here you can get to the beautiful botanical garden Riedergarten, to the Gothic Church of St. Nikolaus (Pfarrkirche St. Nikolaus) - the unofficial symbol of the city, and to the Town Hall (Rathaus) which occupies the former railway station.

Twenty breweries functioned in Rosenheim a century ago. Now only two of them keep working: Auerbräu and Floetzinger Brau. Beer of these brands is the main beverage at the autumn festival Rosenheimer Herbstfest. Locals call it "Oktoberfest for the Germans", alluding to the fact that this is not a show for tourists, but a real German festival. It begins in late August and lasts for two weeks under the same scenario as in Munich: tons of beer, kilometers of Bavarian sausages, waitresses in traditional costumes, fairs, songs and dances.

Rosenheim is a modest city with not so rich architectural attractions. Nevertheless, the journey here will be saturated: from shoe shopping to the beer festival, and from a stroll around Chiemsee islands to getting to know the Hohenaschau Castle (Schloss Hohenaschau), located in the municipality Aschau im Chiemgau, which is half an hour away from Rosenheim.

Cafes, bars and restaurants in Rosenheim 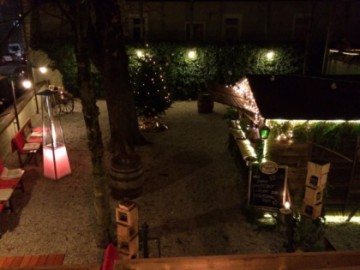 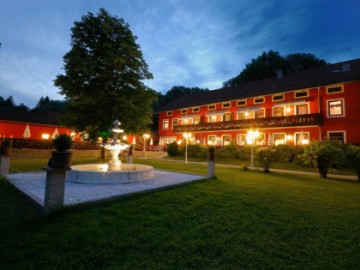 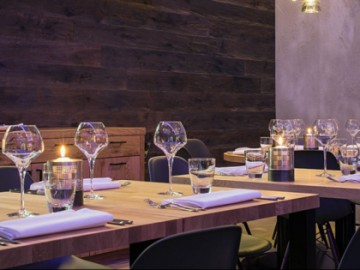 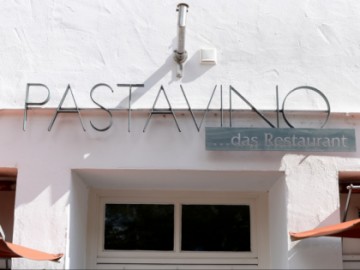 Landmarks in the city Rosenheim 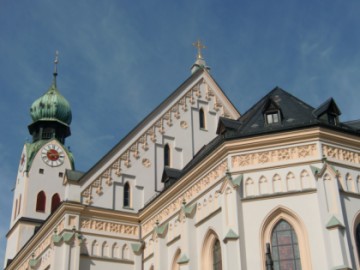 Church of St. Nikolaus – Symbol of the City 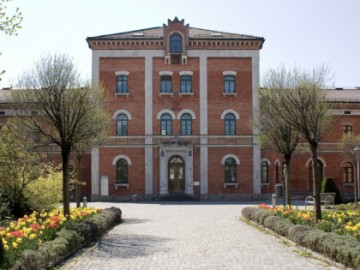 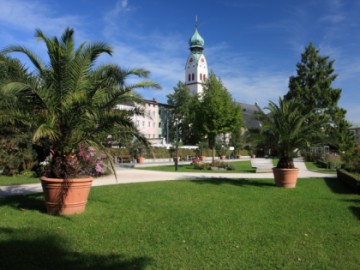 Riedergarten – a Garden and a Herbary