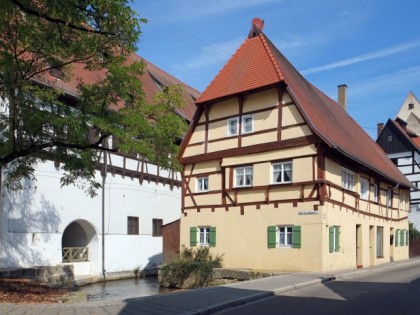 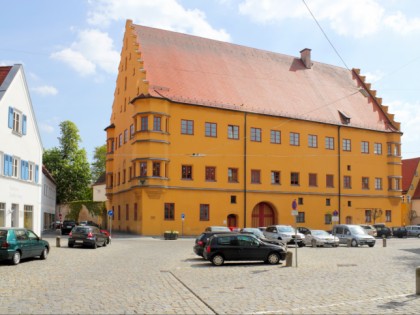 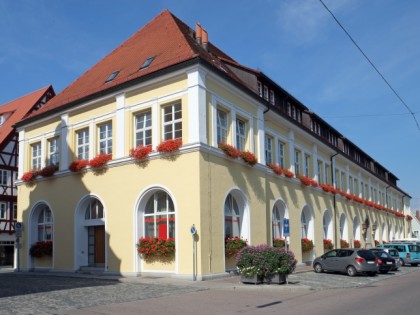 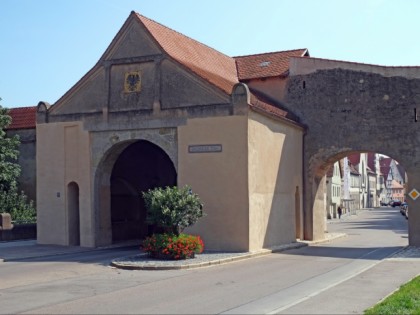 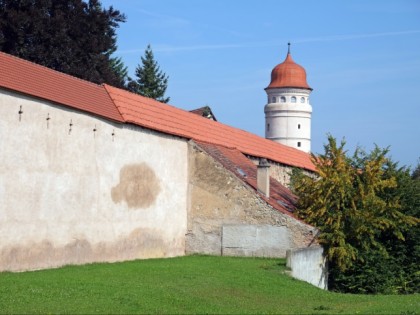 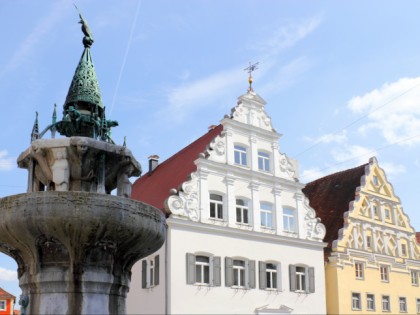 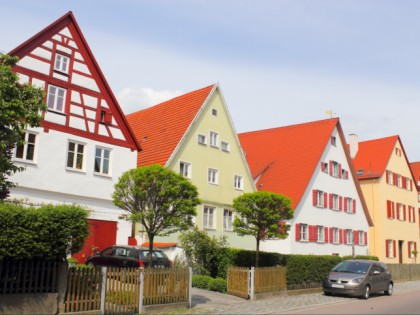 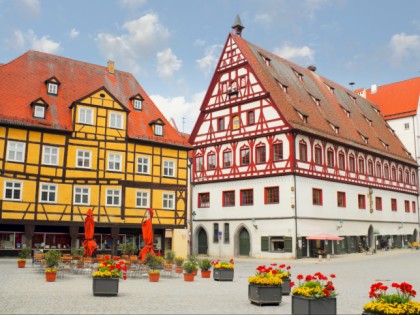 Nördlingen is a town of diamond dust, Fachwerk houses and asymmetric windows. The oldest building – the town hall – dates back to the 13th century and is built from stone that was formed as a result of a fallen meteorite 15 million years ago. In Nördlingen you can see fragments of the meteorite and samples of moon rock, eat a nourishing soup “Gaisburg March” and watch the perfectly round old town surrounded with an old fortress wall from the Daniel tower.

Nördlingen is over 1100 years old! It is the geographical and logical centre of the Nördlingen Ries – a valley formed by a meteorite impact around 15 million years ago. However these are only approximate data. Historians have no authentic information as to how the round kettle was formed. The only accurate fact is that a celestial body had come in touch with the Earth, as particles of diamond dust, rising and settling after the impact, were discovered in the local rock samples. In the historical centre of the town located right in the centre of the round kettle, buildings are constructed from this rock. This is the reason it is sometimes called the town of diamond dust.

Nördlingen is also known as one of three German towns where the fortress walls have been fully preserved (the other two being Dinkelsbühl and Rothenburg ob der Tauber). There is a museum of town walls here. If you watch the town from a height, it is easy to see that Nördlingen borders were formed by the meteorite: the town wall forms an almost perfect circle! You learn the details about the meteorite fall in the museum of the Ries valley crater. There you will find very rare exhibits, including a real fragment of moon crater! Travelers are also surprised by an unusual museum “Momentum” with magic lanterns, old pianolas, pinhole cameras and other old devices. Town museum in the former hospital of Holy Spirit will be to the liking of those who enjoy medieval art and findings of Ancient Roman times, as here they will find items from the Ancient Roman “Villa Rustica”.

Bavarian Nördlingen is located in Swabia, which is famous for nourishing food. You will easily be convinced of that when you try rich soup “Gaisburg March”. Beef is stewed in a thick broth and served with potatoes and Spätzle – handmade and cooked on the spot noodles. This soup is considered a traditional food of soldiers. Many legends are connected with it. One of them says that there was a district of Gaisburg in Stuttgart where soldiers from local military units used to come for dinner. One of the cafes in this district used to serve a soup made of remains of potatoes, vegetables and Spätzle every Thursday and Friday, i.e. from ingredients left in the kitchen by the end of the week. Interestingly, when Horst Köhler became the president of Germany in 2004, he served this soup at the reception. Media called it “dinner of democracy”.

Here you can also find a dish from beef tripe with wine or vinegar sauce Saure Kuttlen. Another popular dish is Maultaschen, also called “Swabian ravioli”: they come with smoked meat, minced meat, spinach, and bread crumbles. If you still have space, for dessert try cherry pudding or pudding with apples, almonds, vanilla, and raisins.

Residents of Nördlingen love historical festival of town walls conducted in the first half of September. It is interesting for its horse-riding competition and costumes of medieval knights. Children’s festival Stabenfest is also one of the key events in the town life. It is one of the oldest German children’s parades, conducted since 1406 in the beginning of May. Only Nördlingen Pfingsmesse fair can be compared to it, with its roots going back to the Medieval Ages, when Nördlingen was a large trade centre. It lasts for ten days – from end of May till beginning of June – and starts with a parade too. Concerts and street shows are organized during the fair. Since the first Advent (end of November) and until Christmas there are markets and fairs functioning in Nördlingen where you can drink mulled wine and eat a gingerbread.

Old Nördlingen with its magnificent old covered town walls and houses as if growing out of paving blocks is an ideal place for a stroll. Climbing the Daniel tower at the St. George church to take a look at the town will only increase the impression of this incredible place!

Cafes, bars and restaurants in Nördlingen 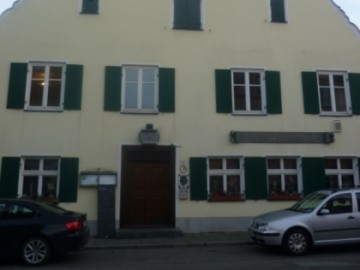 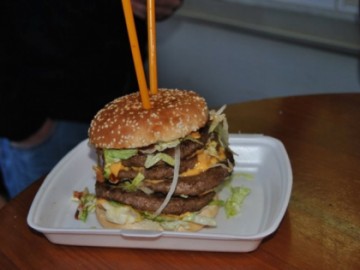 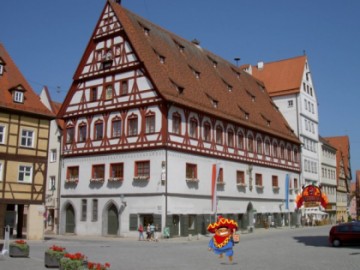 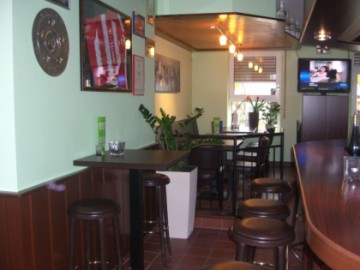 Landmarks in the city Nördlingen 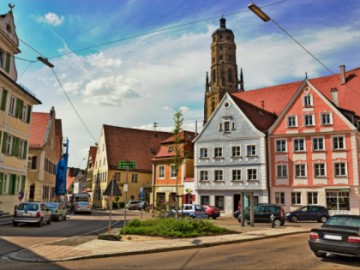 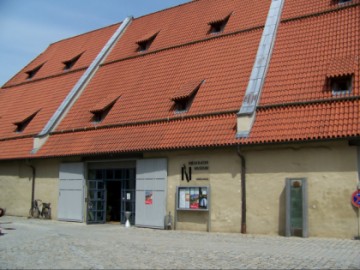 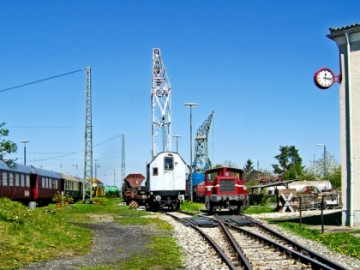