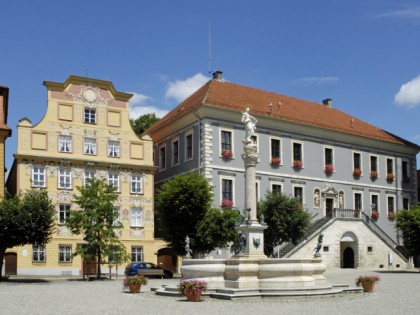 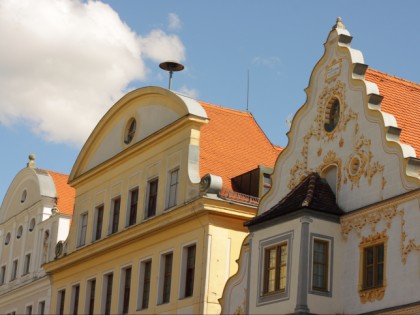 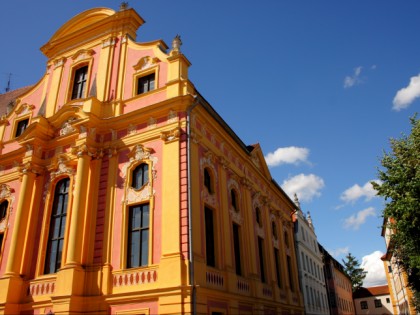 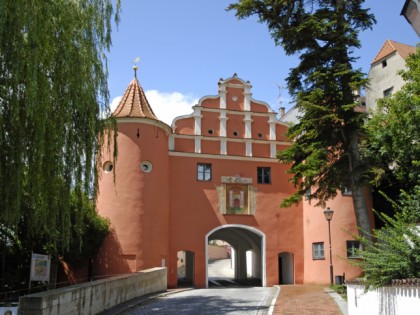 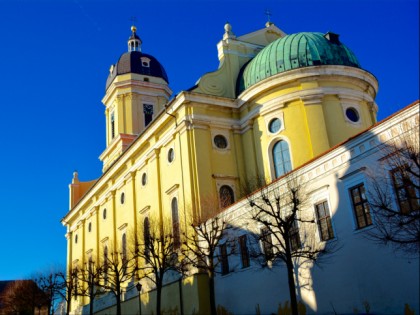 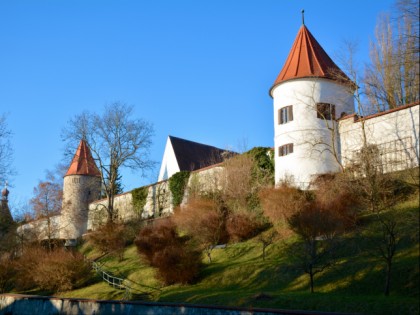 Throughout its history, Neuburg an der Donau has been and still is a small town: its population does not exceed 30,000. However, it is very popular among tourists. After all, the historical city center is recognized as one of the most beautiful in southern Germany! Postcard sceneries of the Danube, the magnificent Renaissance Neuburg Castle, medieval walls, limestone cliffs above the river, orchids growing along the banks, etc. are waiting travelers. This is a place created to plunge into romance, enjoy nature and silence.

Like many German cities, Neuburg emerged on the site of an ancient camp of the Romans, called Venaxamodorum, more than a thousand years ago. Later it became known as Nivenburcg. In the Middle Ages the town went through great upheavals, passing from hand to hand. It was unremarkable up until it became the capital of the principality of Pfalz-Neuburg in the very beginning of the XVI century. Taking up the reins of power of those lands together with his brother, Duke Otto Henry decided to consolidate their power by building the large Neuburg Castle (Schloss Neuburg). The Duke was an avid collector and patron of the arts. And this is reflected in the fate of the castle: a branch of the Munich Pinakothek is opened here today. The side altars of the local Court Church (Hofkirche) painted by Rubens are kept at the museum. The cozy hunting lodge Grünau (Jagdschloss Grünau) is a further evidence of the love of Henry Otto for beauty: he built the lodge as a gift for his wife.

Neuburg is a great place to get acquainted with Bavarian cuisine. Obazda cheese pate is served here. It is eaten with radish and the famous pretzels (Brezel), whose dough is made of flour, malt, yeast and water. You can find Sülze ie, jelly at the restaurants. The Bavarians make it with boiled eggs, sausage and slices of cucumber. The soup with liver dumplings (Leberknödelsuppe) is also popular in these places. But meat dishes- for example, the shank (Schweinehaxe) and white sausages of veal with bacon called Weißwurst - are the main dishes here. They are prepared immediately, as it’s not cooked but just dipped in boiling water for a moment and immediately served to the table with sweet mustard. In spring you should taste asparagus in Neuburg. Experts say that the local chefs prepare it exclusively delicious here!

Neuburg is Bavaria in miniature, with all that makes this region notable. The old castles, cozy and quiet, the picturesque and romantic sceneries along the river, and the opportunity to make a real gastronomic journey are almost in any restaurant!

Cafes, bars and restaurants in Neuburg an der Donau 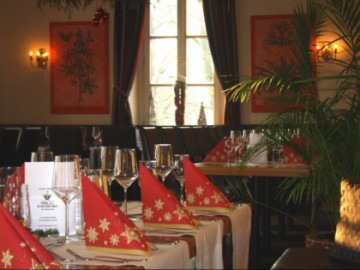 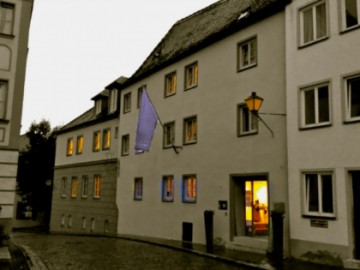 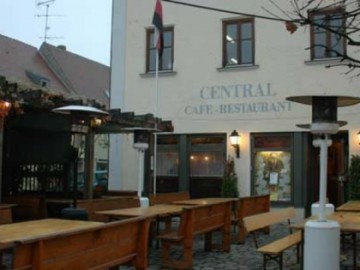 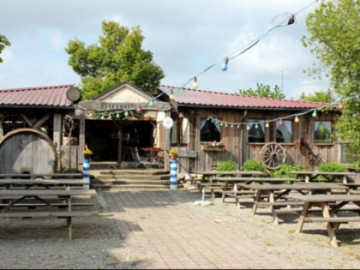 Landmarks in the city Neuburg an der Donau 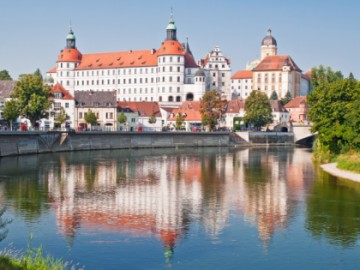 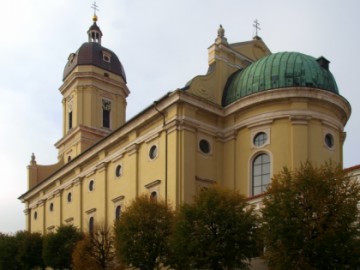 The Court Church, where Rubens Worked 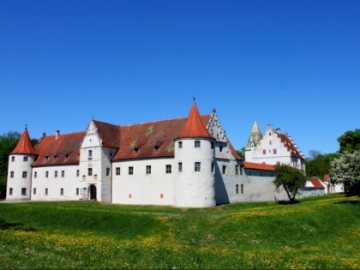