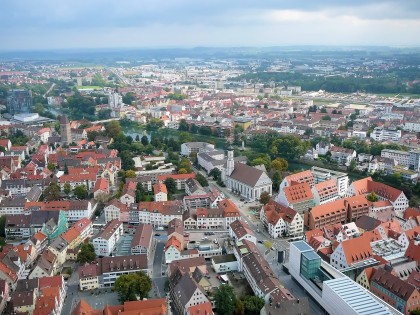 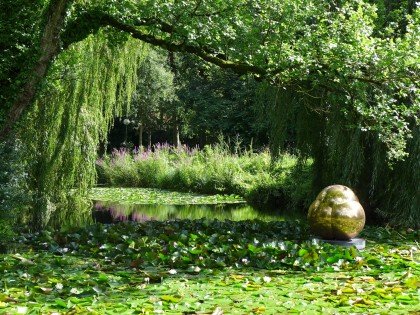 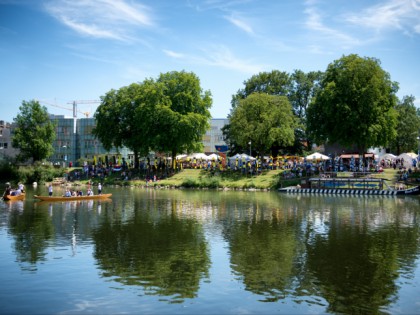 Neu-Ulm: a City with Two «Hearts»

Neu-Ulm with its "elder brother", the town of Ulm, shares the Danube. There was a time when it was one town on both banks of the river. Yet, today it is actually so. The city is very comfy and beautiful. There are two interesting museums of modern art, a large beautiful park and lots of opportunities for recreation and entertainment here.

Neu-Ulm is located on the border with the land of Baden-Wurttemberg. The city was founded in 1810. It so happened that according to the Peace Treaty, trans-Danubian fortifications of Ulm moved then to Bavaria. It took four years to determine the name of the city, and in 1814 Neu-Ulm appeared on the map of Germany. After another 30 years, a fortress, barracks, a hospital and churches started appearing here. An American military forces lodged in Neu-Ulm up to 1991, that left its mark on the city. Now Neu-Ulm has a status of a university center, as the former American military barracks, called Wiley (Das Wiley), house student hostels, residential and office buildings.

Neu-Ulm has two "hearts". The first is Petrusplatz or St. Peter's Square with Petruskirche. This church is the most noticeable in the city. The second "heart" is the Town Hall Square (Rathausplatz) with the Town Hall, built in the second half of the ХХ century. The main city events - fairs, concerts, theatrical performances are always held in these squares.

The best place for strolling in the town is the Glacis-park, where a water tower and the remains of the XIX century fortifications have been preserved, also there is a stage for concerts and a great playground. Another nice rest area is the University Botanical Garden (Botanischer Garten). It is very young, as it was founded in 1981. However, this garden is considered one of the biggest in Germany! There are greenhouses with tropical plants, a garden with medicinal herbs, a lily garden, a rose garden and a farm garden in its territory.

There is a very interesting (Edwin-Scharff-Museum in the young Neu-Ulm. It is located in the house where a famous German sculptor of the first half of the ХХ century lived. There is a children's museum close to it, where children learn about art and history. You can see the monument, made by Edwin Scharff in memory of those killed in the World War I, on the Danube island, or simply "the Island» (Insel). Another worthwhile museum is Artur Walther collection (The Walther Collection), dedicated to the XX-XXI centuries’ photography and video art.

It’s better to arrive in Neu-Ulm on Wednesday or Saturday, as a market opens at Petrusplatz just these days. Farmers from a good half of Germany gather here! In the market you can buy everything - from apples and potatoes to the cheese from alpine regions of Bavaria and Baden-Württemberg, as well as fresh fish from the nearby rivers and lakes and meat from the alpine farms.

Beer gardens (Biergarten) in Neu-Ulm are famous for the friendly atmosphere and the widest breadth of beer - from the lightest "lemonade» beer (Limonade-Bier) to a strong one, with 8-degree alcoholic content, which is usually drunk here for Christmas (Weihnachten-Bier) and generally in winter (Winter-Bier). In the city restaurants you can find a large variety of knödel - balls of dough or potato boiled in water or steamed. There are also sweet knödel Marillenknödel with apricots and Hefenknödel with plums. Besides, you can taste such dishes as venison with red cabbage, goose liver, ravioli with an apple and cranberry mousse.

Despite the fact that Neu-Ulm is not a large city, the festival life here is in full swing. The city hosts the feast of orchids (Neu-Ulmer Orchideentage), Festival of small breweries (Kleinbrauer-Fest), numerous open-air concerts, a historical Feast of King Ludwig (König-Ludwig-Fest). But the most joyful and crowded of all the festivals is the summer International Danube Festival (Internationales Donaufest), which also takes place in neighboring Ulm. It attracts creative groups from all the Danube countries, as well as concerts, theatrical performances and culinary competitions are held.

Neu-Ulm is a young and positive city. And most importantly, the best is done for the locals and tourists to have something to do here. In addition to parks and museums, there is a zoo, a reptile park, a water park Donaubad Wonnemar, cycle tracks and hiking trails here. And, of course, a boat trip down the Danube will leave pleasant impressions on you. After all, the Danube landscapes, praised by many German poets, are magnificent at any time of the year!

Cafes, bars and restaurants in Neu-Ulm 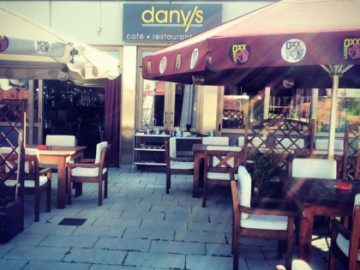 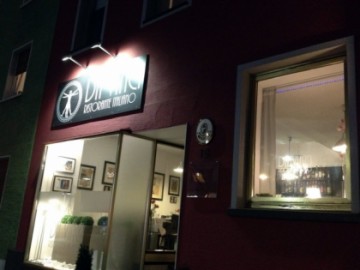 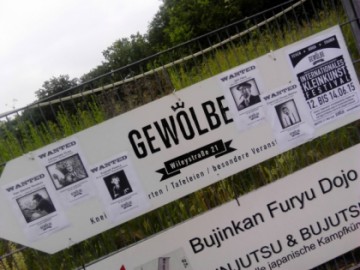 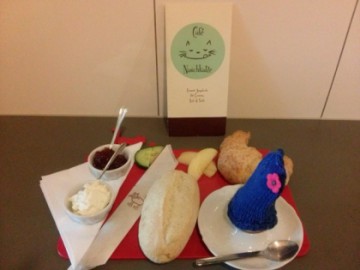 Landmarks in the city Neu-Ulm 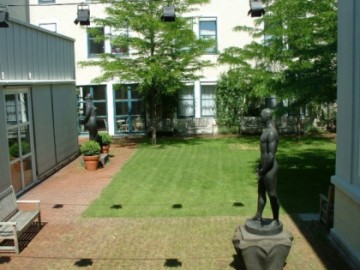 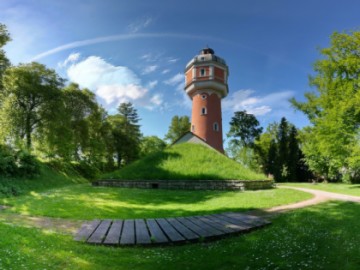 Glacis-park: a Green Oasis Amid the City