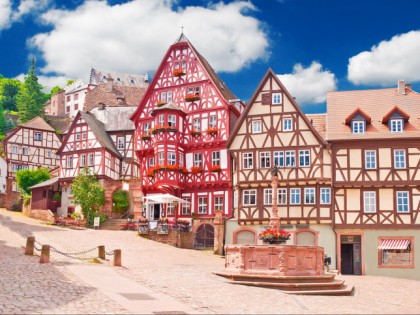 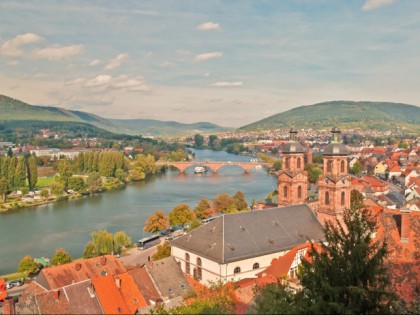 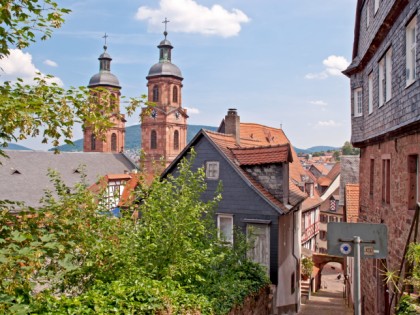 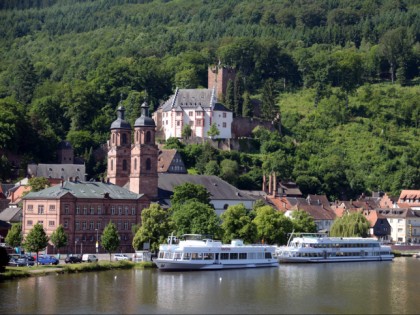 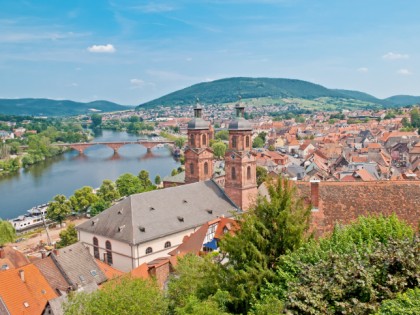 Miltenberg – Fairy Tale on the Main

The small Franconian town of Miltenberg is called "the Pearl of the Main". It got its name thanks to its beautiful location in the bend of the river and elegant half-timbered buildings. Germany’s oldest hotel is located in one of them. Its walls remember Commander Wallenstein and King of Sweden Gustav II Adolf. Visitors to Miltenberg describe it as “fairy", "toy", "a fairy tale on the Main" in their reviews.

Miltenberg is a charming Bavarian town situated in Lower Franconia. It is interesting with the abundance of its half-timbered historical buildings. Such houses are so many in Miltenberg that it is sometimes called "the city made of wood". The town is small with less than 10 thousand inhabitants. But despite its size Miltenberg is a city. It was granted a city status in 1237 quite earlier than the much more well-known metropolises in Germany. Located on a busy trade route between Nuremberg and Frankfurt, Miltenberg reached its peak in the XV-XVI centuries. However, the city went into decline when it found itself in the midst of the Thirty Years' War in 1618-1648.

It was visited by such historical figures as the famous commander Albrecht von Wallenstein and Prince Eugene of Savoy; the formidable King of Sweden Gustav II Adolf was here, too. All they stopped at an inn called Haus zum Riesen (“The House of the Giant”), which is considered Germany’s oldest hotel. It is said to have received guests already in the XII century. The hotel exists today, too. Mildenburg Castle (Schloss Mildenburg) towering over the city is another attraction of Miltenberg. Its construction began back in the XIII century, but it acquired its present form in the XVI century. It is necessary to climb the castle tower to assess the beauty of Miltenberg and the surrounding area from a height. The town is located in a bend of the Main and transit routes of summer river cruises pass through it. Cruise ships will certainly make a stop in Miltenberg so that the tourists can see the "pearl of the Main".

Indeed, here you’ll find what to look at. Besides the historical hotel, the Old Market Square (also called Schnatterloch in the city) is also worth seeing. The timber-framing style is presented here in its full splendor. Be sure to visit also the Black Quarter (Schwarzviertel) - the oldest part of the city, located between the Main River and Mount Greinberg. Many ancient legends will be told about the history of Miltenberg here. A visit to the City Museum makes a great impression on tourists. Here they get informed not only about Miltenberg’s history, but also the times of early Christianity, the period of Roman rule on the Main.

Finally, to form an opinion about Miltenberg, you should visit local restaurants, which are many here. There is even a restaurant included in the Michelin guide. It is a great honor for a small town. The restaurant menus in Miltenberg include dishes of both Bavarian and Franconian cuisine. The boar stew (Wildschweinragout) is a must dish to try here. The stew is served with red cabbage, local pasta and, surprisingly, with strawberries. Blood sausage (Blutwurst) with potatoes in several varieties is also a favourite here. And visitors, of course, order beer. After all, we should not forget this is Bavaria. The numerous cafes and shops with souvenirs complete the picture.

Cafes, bars and restaurants in Miltenberg – Fairy Tale on the Main 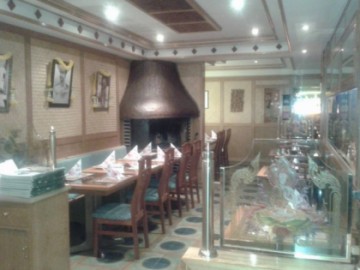 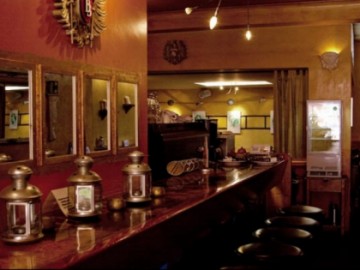 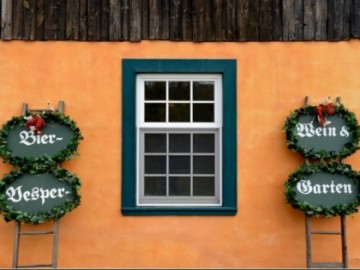 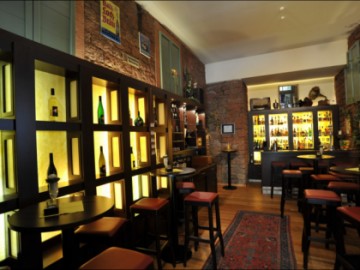 Landmarks in the city Miltenberg – Fairy Tale on the Main 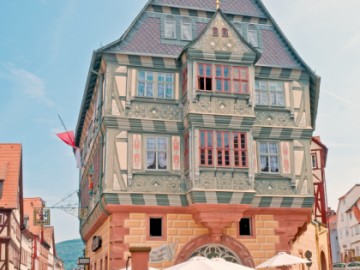 Hotel "The House of the Giant" – Germany’s Oldest Hotel 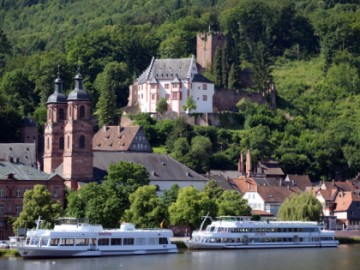 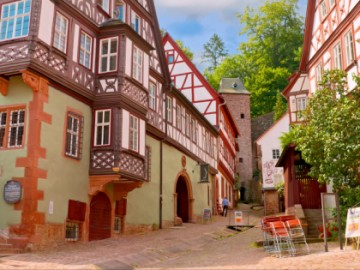