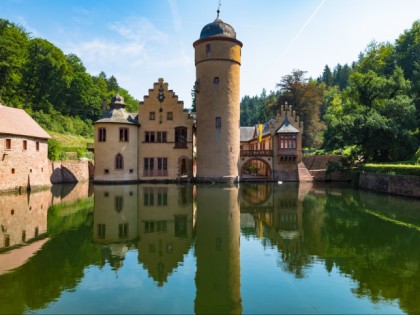 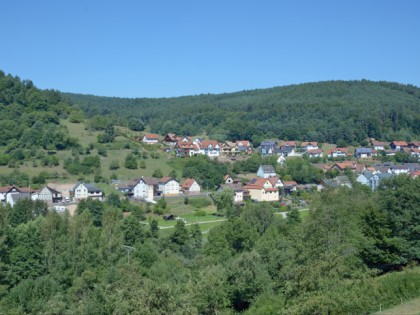 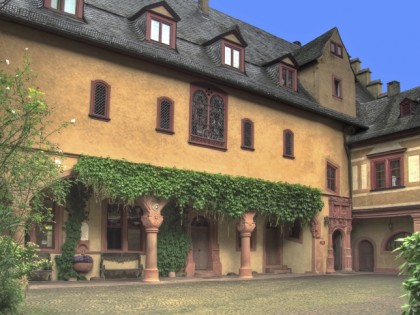 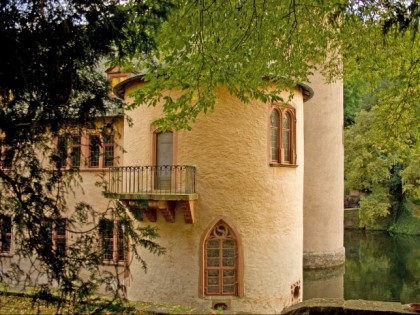 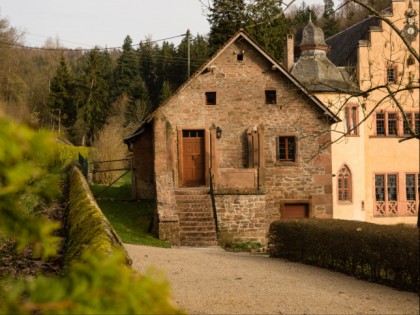 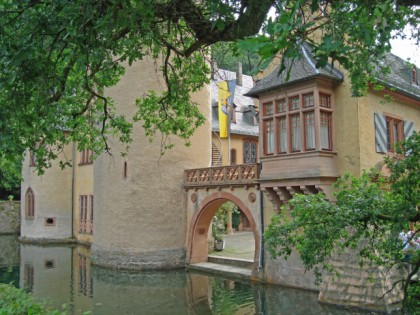 The small commune of Mespelbrunn in Lower Franconia is known for the same-name castle - the main attraction of the forest region of Spessart. The castle has been perfectly preserved since the XVI century. It became the scene of action of the novel "The Tavern in the Spessart" by Wilhelm Hauff in 1826 and of the same-name comedy filmed here in 1957. All this brought popularity to the city among tourists.

The village got its name Mespelbrunn from the castle only in 1938. Before that, it was known as Neudorf. It was first mentioned in the middle of the XIII century, when the settlement was founded under the control of the Counts of Rieneck. Interestingly, the neighboring village Hessenthal belonged to the Archbishop of Mainz for a long time and the border of the feudal estates was between the settlements. In 1972, Mespelbrunn and Hessenthal merged into a single commune.

In the middle of the XV century, Echter von Mespelbrunn founded a church (Wallfahrtskirche Hessenthal) with the family tomb in Hessenthal. Later, it was rebuilt in the Gothic style and became the Church of the Virgin Mary. "Lamentation" by Tilman Riemenschneider (mid-XV century) and the crucifix by Hans Backoffen (beginning of the XVI century) are in this church. But the main stream of visitors to Mespelbrunn goes to the same-name castle, which is still the residence of the Counts of Ingelheim. They are descendants of the knight Hamann Echter, who got the village and farm from Archbishop of Mainz Johann as a reward for his service. The construction of Mespelbrunn Castle (Schloss Mespelbrunn) began in the XV century and it was reconstructed in the XVI century by Peter Echter von Mespelbrunn. His son, Julius became Prince-Bishop of Würzburg and Duke of Franconia and went down in history as the founder of the University of Würzburg (Julius-Maximilians-Universität Würzburg).

Mespelbrunn, in fact, is famous for its art. In 1826, the young German writer Wilhelm Hauff stayed in the tavern at the post office in Neudorf. It is believed that this is where he had the idea to write the novel “The Tavern in the Spessart” (Das Wirtshaus im Spessart). It was published in 1828 in the "Almanac of fairy tales for the sons and daughters of the noble". In 1958, the same-name musical comedy by German director Kurt Hoffmann came out. The film won several film awards and was nominated for the "Palme d'Or" at the Cannes festival! It was filmed at Mespelbrunn Castle, which now attracts a lot of tourists thanks to the success of the movie. As a result, the count's family made one of the castle’s three wings a museum and opened it to the public.

Another popular character, the Snow White, was born close to Mespelbrunn. At the end of the XVIII century, the famous Grimm brothers spent some time in Steinau, just 60 km north of Mespelbrunn. Researchers of their work assume that the story of the Snow White is based on local realities. The seven Dwarfs could actually have been miners: child labor was used in the mines in the Middle Ages and harsh conditions could cause a slowdown. The Snow White's crystal coffin also fits logically into the picture, because glass production was well developed in the region. The glassmakers’ guild appeared here as early as the XIV century. The exhibition at the Museum of Glass in the nearby Wertheim (Glasmuseum Wertheim) tells about this craft.

Today, the income of Mespelbrunn commune is entirely dependent on tourism. No wonder the motto in Mespelbrunn is: "Come as a guest, leave as a friend". The locals have an eye for treating guests and it’s one of the pillars of hospitality. Guests are always kindly offered trout, baked with lemon and parsley, and served with potatoes and vegetable salad (Spessartforelle). Vegetarians can choose delicious mushroom dishes from the gifts of the Shpessart Forest.

The important gastronomic event of the year -the Venison and Wine Week (Wild und Wein Wochen) is held every autumn in Mespelbrunn. You can try the medallions of wild boar in blackcurrant gravy (Wildschweinmedaillons) and tender roe thigh (Rehschlegel) during the festival. Venison can be served with mushrooms (Wildgerichte mit heimischen Pilzen), red cabbage and potato dumplings (Hirschbraten mit Apfelrotkohl und Kartoffelklößen) or with cherry and pepper sauce with potato strudel (Medaillons von Hirschrücken an Sauerkirsch-Pfeffersauce und Kartoffelstrudel).

Forest specialties in Mespelbrunn are complemented by fruit brandy prepared from ripe apples, sweet plums, pears, and fragrant cherries. Local restaurateurs know how to captivate guests and cheer them up!

Cafes, bars and restaurants in Mespelbrunn 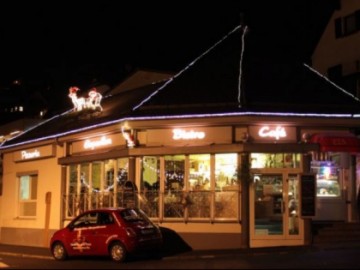 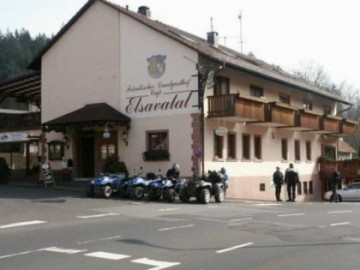 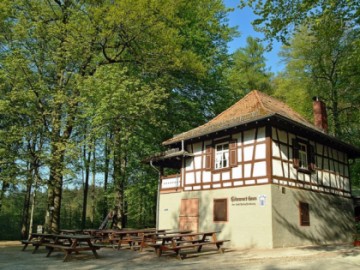 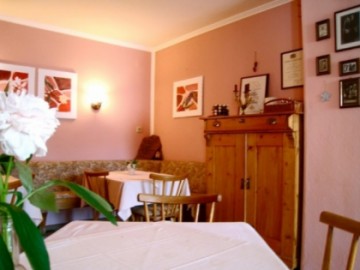 Landmarks in the city Mespelbrunn 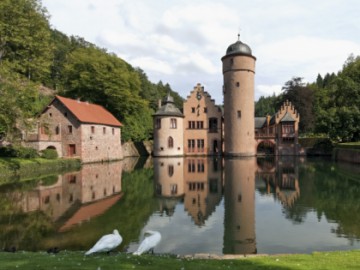