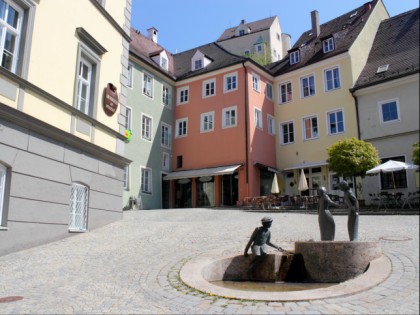 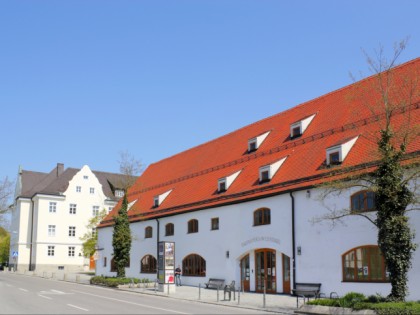 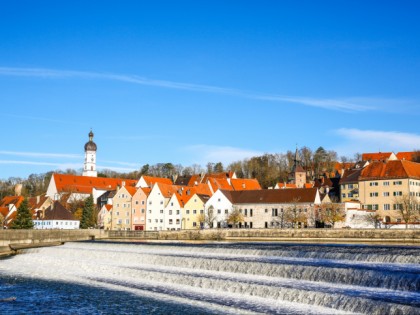 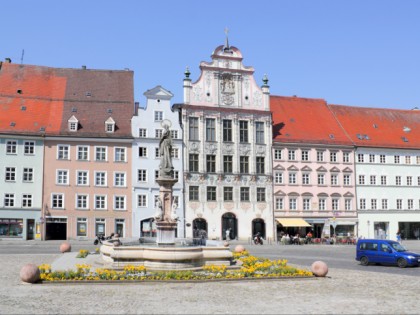 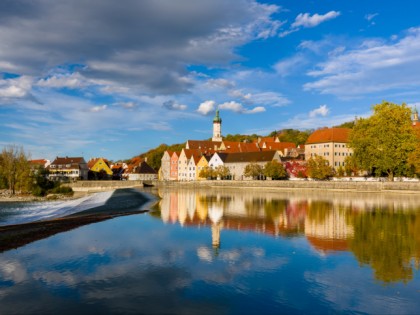 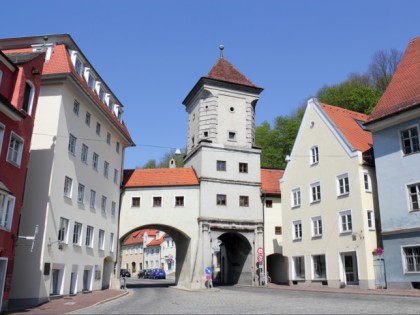 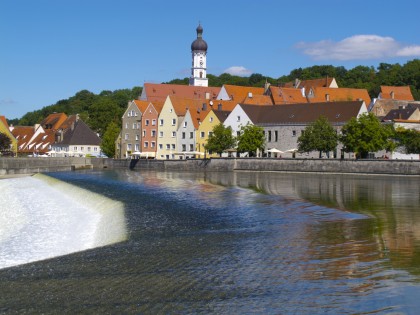 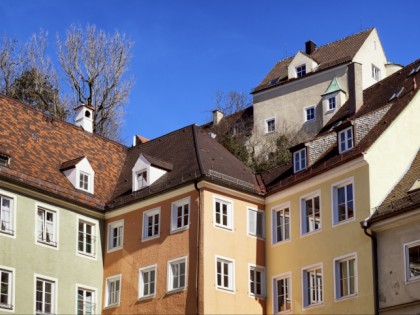 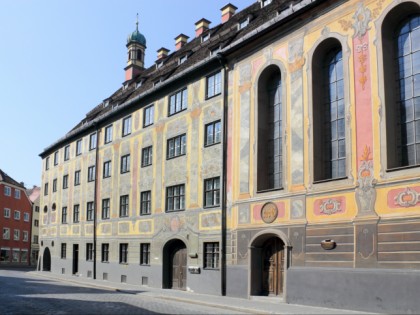 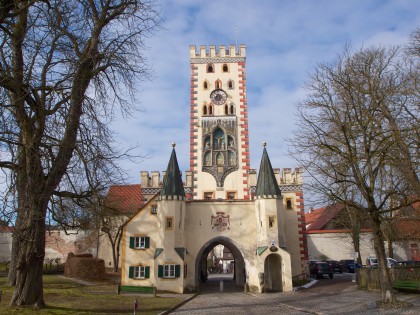 Landsberg am Lech is one of the youngest cities on Germany’s Romantic Road - a route that includes some 20 settlements. In the Middle Ages, Landsberg was a small, rich and bustling market town. A century later, it is still small, but quiet and comfortable. There is no more active trade in salt here, as it was in the Middle Ages. But the city walls, lovely parks along the banks of the Lech River the Witches Quarter and a magnificent museum of shoes have been preserved there.

Landsberg am Lech is a city with nearly 900 years of history. The first people came here in the Bronze Age. And there was a settlement here in 1135. It began to develop actively in the middle of the XII century, when Duke Henry the Lion built a fortress on the Lech River. The bridge was also built across the river at that time. It was necessary, as in the Middle Ages the Saline Road passed here from Augsburg. The settlement developed rapidly and grew rich by trading salt, wood and grain. A century later the town received a city status. In the XVII century Dominic Zimmermann became the head of Landsberg. He was also an architect. Therefore, the appearance of the temporarily recovered historic district is the mayor’s merit.

Landsberg am Lech is perfect for hiking. For the convenience of tourists the key objects of the old town are marked LL. You can walk around these places for about half an hour. The route includes, in particular, the Town Hall and several churches built by Zimmermann, the oldest fragment of the first city fortifications – the Schmalzturm Tower (Schmalzturm), as well as the fabulous Mother's Tower or Mutterturm. This tower is the house that artist, sculptor and pioneer of motor racing in Germany, Hubert von Herkomer, built in memory of his mother, who was born in these parts. The master made the house-tower a workshop. And now there is a museum named after him including his paintings and personal belongings. During the walk it is impossible to miss the Witches Quarter - a very picturesque district with crooked streets and houses apparently numbered out of order. The city legends say that almost all the women, who settled here during the Middle Ages, lived on witchcraft: hence the name. In the city there is also an interesting Shoe Museum (Historisches Schuhmuseum), where you can see not only what is worn in different countries, but also personal shoes of celebrities - from sportsmen to kings.

Taking a walk through the streets of Landsberg, you will notice that the people there are fond of beer. The city even has its own brewery - Brauerei Landsberg. But the townspeople are more fond of eating hearty meal. The best breakfast will be with Bavarian cheese with blue mold (Blauschimmelkäse); for lunch you should take hot dogs called Wollwurst or bread soup (Brotsuppe), and for dinner you should order Bofflamot-a dish that Napoleon brought to these lands. Most probably, the name is derived from the French expression “boeuf a la mode”. In fact, it is Bavarian roast-beef in red wine. The herbal liqueur called Blutwurz is great for completing the meal.

Every four years, Landsberg am Lech hosts the amazing children's holiday of rods (Ruethenfest). It grew out of a local tradition: every spring the schoolchildren of Landsberg am Lech and their teachers went out of the city and cut rods of willow twigs to punish unruly pupils. Fortunately, the holiday is already devoid of this sad component. Today the holiday includes a colorful procession of children and adults in medieval outfits, on decorated wagons, performances and fairs.

It is impossible to pass by Landsberg am Lech, while making a journey along the Romantic Road in Germany, although this town is also quite worthy of a visit separately. It can be a great pause during a journey to Munich. After all, Landsberg am Lech is separated from the Bavarian capital by only 55km.

Cafes, bars and restaurants in Landsberg am Lech 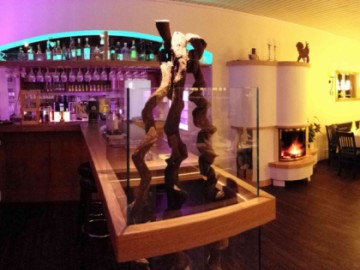 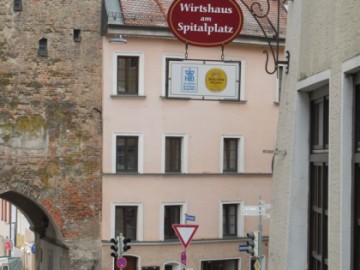 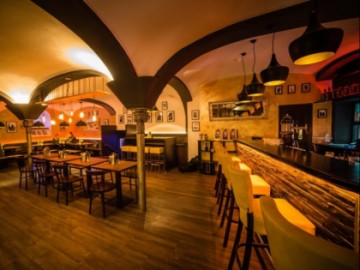 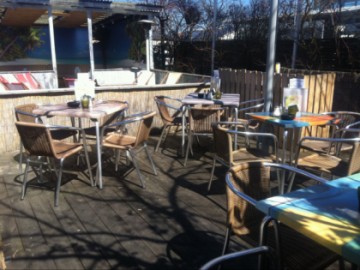 Landmarks in the city Landsberg am Lech 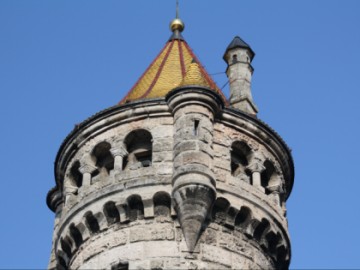 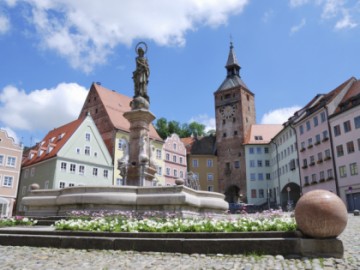