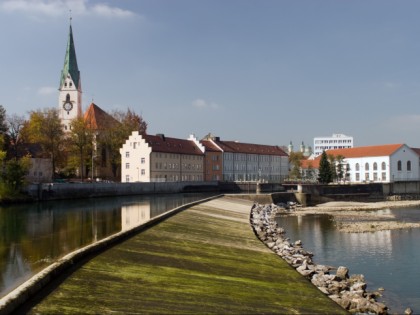 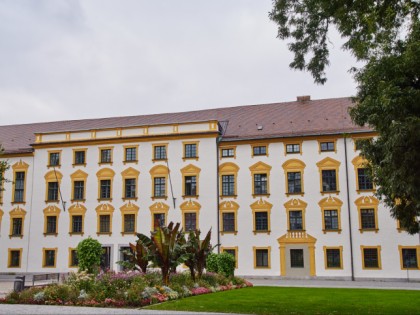 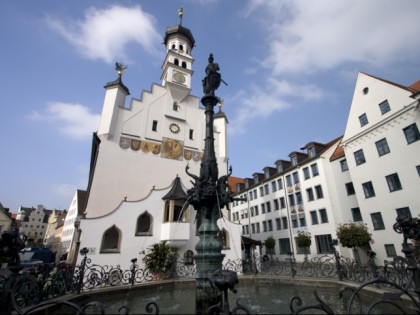 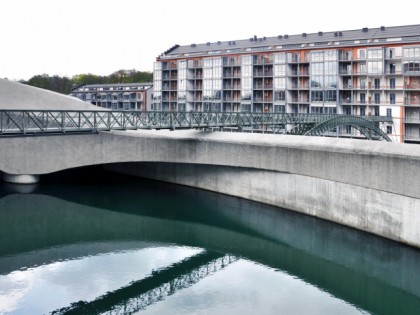 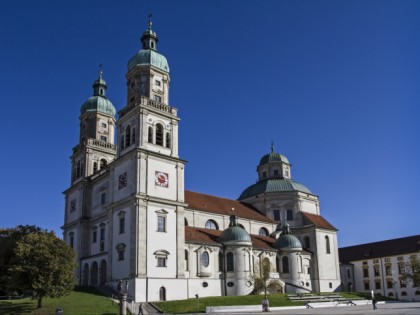 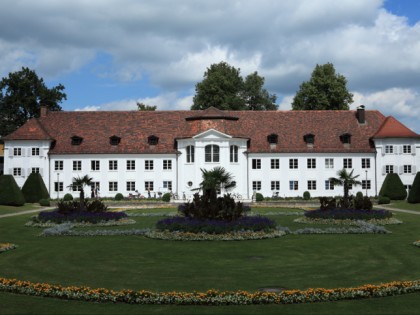 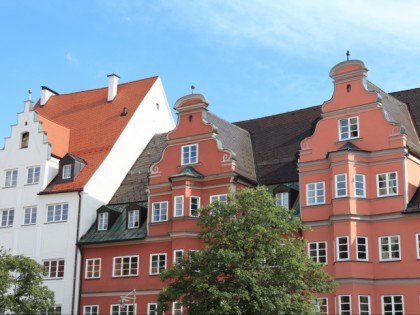 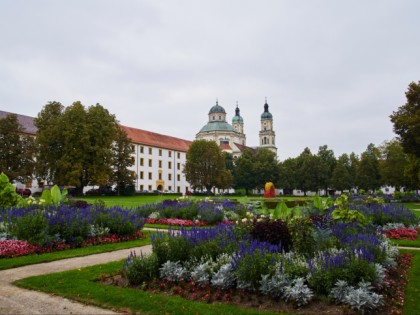 Kempten in Allgäu: Abbey, Baroque and Fish from the Iller

Kempten in Allgäu is Alpine foothills, ancient monastery, Roman ruins and the grace of the local pubs. The resorts in the Alps are close at hand from the city, although it is a resort itself. In addition, charming views open from a height of 700 meters above sea level.

Kempten is the capital of the pre-Alpine Allgäu region, which is located in the west of Bavaria, on the border with the state of Baden-Wurttemberg. The eastern part of Switzerland and the Alps of Austria are within a stone’s throw of it. Kempten itself is situated at an altitude of 700 meters above sea level. This is the oldest settlement in Germany! It was first mentioned in 50 BC by Greek scientist Strabo. In 15 the Romans captured the Celtic settlement named Kambodunon and renamed it as Cambodunum.

Kempten’s Benedictine Abbey (Fürstabtei Kempten) is the main attraction of Kempten. It was one of the largest monasteries of its time. But the Thirty Years' War brought destruction to the monastery. Swedish troops not only robbed it, but, as Protestants, also killed the Catholics in the city. As a result, the town actually split into Catholic and Protestant parts (they rejoined only in 1819). The construction of the Basilica of St. Lawrence (Basilika St. Lorenz) and of the Residence began at the site of the ruined monastery in 1652. The Residence became the first and one of the largest baroque architectural complexes in Germany! The Residence building startles with its giant size and luxurious finish - fretwork and painted ceilings. Its apartments are the copy of the Munich Residence.

One cannot miss visiting the City Hall Square (Rathausplatz) in Kempten. The snow-white building of the City Hall is located at the square. It is small, but very harmonious. The square is surrounded by impressive homes of aristocrats, merchants and members of various city guilds. All of them were built in the Baroque era.

In Kempten you can find dishes of the Austrian and Swiss cuisine, but, of course, most foods are typical Bavarian here. The popular drink here is beer, ranging from light Weißbier (white beer) to pale Helles and dark Dunkles. Potato soup and potato salad stand out from among the dishes. A variety of dishes with pork - from Schweinsbraten (pieces of pork in a thick sauce with knёdel - balls of dough or potato, boiled in water or steamed) to Schäufele (pork in sauce with potato dumplings, Klöse) are served for the second course. And since Kempten is on the Iller River, in restaurants they love and know how to make fish dishes: carp fillets (Karpfenfilet) or trout with onions and boiled potatoes (Forelle blau) on the side. The preferred desserts here are the "Austrian" Krapfen donuts with apricot jam inside- the favorite ones throughout Germany, but especially in Bavaria, as well as Prince Regent cake (Prinzregententorte) with biscuit dough, covered with chocolate. Often after dessert in restaurants people here have another snack -the Alpine mountain cheese from Allgäu (Allgäuer Bergkäse). Wonderful potato puddings are made from it.

Many holidays and festivals are held in Kempten throughout the year. The peak of activity is in summer. Jazz Spring (Jazzfrühling) is the largest and most hyped festival. It is organized from late April to early May bringing together world-famous celebrities. In summer the city "presses an invitation on" guests with theater and musical performances in the Archaeological Park Cambodunum (APC), with live rock concerts at Burghalde Open Air and the largest Allgäuer Festwohe fair in Allgäu region.

In Kempten you plunge into ancient history. The museum of Allgäu towns (Allgäuer Burgenmuseum) is today on the Castle Hill (Burghalde), where once the Roman fortress stood. In the museum you can explore the historical exposition devoted to the domestic side of life in the region. The Archaeological Park Cambodunum contains the remains of Roman baths, the basilica and the forum.

The modest and slightly rustic Kempten makes happy with calm lifestyle. The picture becomes complete with the neighborhood where it sometimes seems that life flows more slowly than in the city. It is for these sensations and country-style healthy and tasty meal that the place is worth visiting! 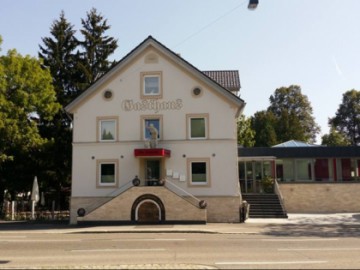 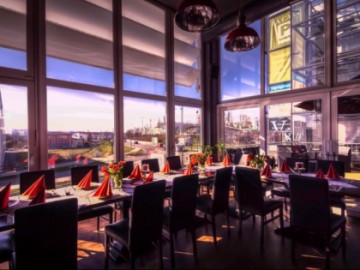 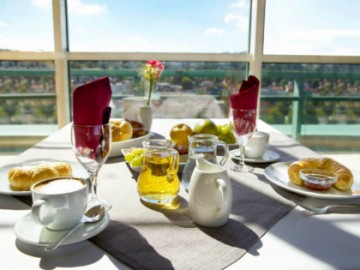 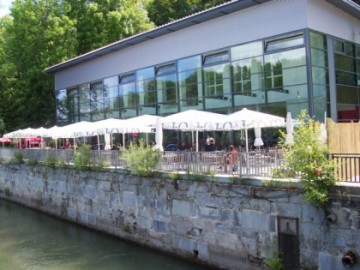 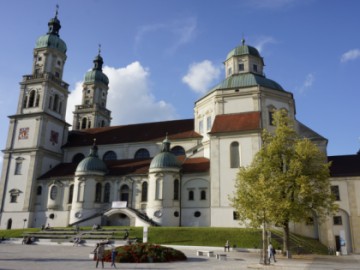 Kempten Abbey and Basilica of St. Lawrence: Splendor of the Baroque Style and Magnificence of the Rococo Style 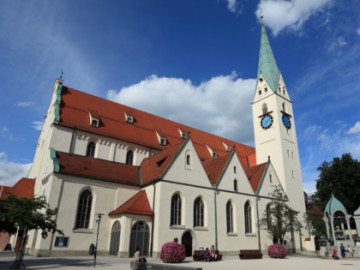 The Church and Square of St. Mang: Gothic Splendor