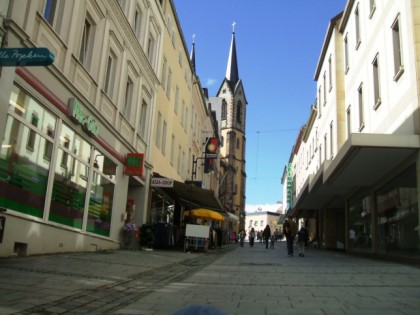 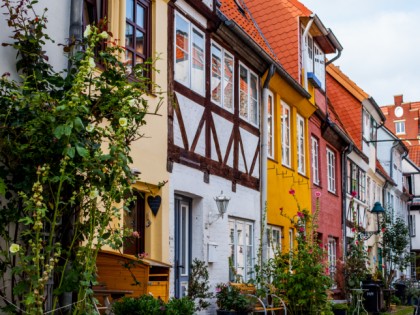 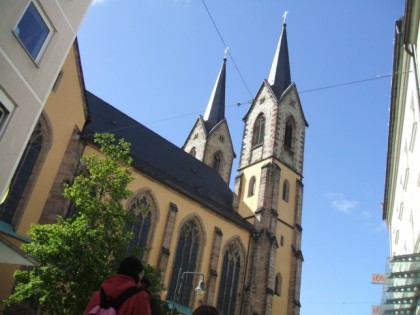 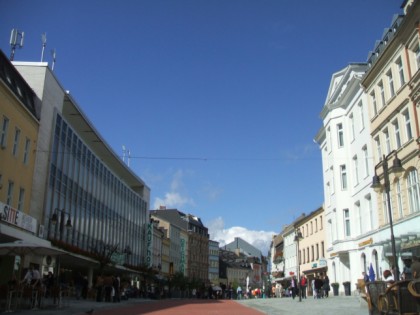 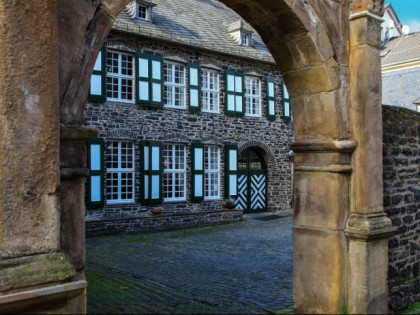 Bavaria’s Hof on the Saale River is one of the oldest and most picturesque provinces of north-eastern Germany. In addition to impressive churches with towers and bell-towers and the ruins of medieval castles, centuries-old Bavarian traditions are still alive here. Among them are the 600-year-old Hofer Schlappentag Festival of shooting and beer and the historical profession of mobile hot-dog vendors, Hofer Wärschtlamo, who were then called “people-sausages”. The old town is also very picturesque. It is full of original shops and street restaurants with Bavarian cuisine, treating to homemade stew and freshly brewed dark beer.

The place called Hof has been considered an important trade center since the Middle Ages. The settlement on the River Saale lay at the crossroads of important trade routes from Italy to the Baltic Sea. Hof was granted a city status in the XIV century. Today, the province is quite popular among tourists, where people come for Bavarian flair, beautiful landscapes and abundant local cuisine.

Once in Hof, any traveler will certainly see colorful street hot dog vendors (Hofer Wärschtlamo) in the old city. Hofer Wärschtlamo in German means "man-sausage". This profession emerged here in 1871, and eventually turned into a real local object of interest. Wärschtlamo vendors are easily recognizable by the leather jacket, white apron, brass kettles, and a large basket of hot rolls, and also by their specific sentence: “Haaß sensa, kold wernsa” which means "They are still hot; they will get cold". The vendors offer Viennese sausages, sausages with white mustard and Debrecen hot sausages (Debreziner) with the addition of paprika to the passers-by. Buns called Bredla are added to them. By the way, you can find a small monument to vendors Wärschtlamo on Sonnenplatz Square in Hof.

The vegetable stew called Hofer Schnitz is an everyday dish in Hof worth mentioning. The stew is made of any seasonal vegetable - potatoes, kohlrabi, celery, carrots, and leek. All vegetables are cut and cooked in vegetable or beef broth with the addition of dried or fresh marjoram. Crispy pancakes of grated potatoes called Baggerla are served with the stew. Hof’s special sausages called Hofer Bratwürste are another popular dish. They are made very thin and long, of pork and beef and are seasoned with salt, pepper, nutmeg and lemon zest. Hof’s sausages are grilled and served with cabbage, hot bread and local beer from Meinel Brau or Scherdel Bier brands.

Every year Hof hosts several large-scale festivals, one of which is the International Film Festival, Internationalen Hofer Filmtage, known throughout the world. It has been held every year in October since 1967. At various times it involved legendary film directors such as Wim Wenders, Jim Jarmusch and Tom Tykwer. The festival of shooting and beer, Hofer Schlappentag, is considered one of the oldest in the region, as it has been held for already 600 years. In the XV century the local Margrave ordered all men to learn shooting. However, residents ignored the order and to avoid fines attended the training exercises on the last day in a hastily put on work uniforms and wooden clogs called Schlappen. To add the event's popularity, the Margrave allowed shooters to drink beer. The precision was severely affected by this, but the tradition took on. Specially for this day the local brewers prepare the special strong beer called Hofer Schlappenbier, a march of trade guilds is held in the city, and the best shooter is granted one-year free parking right in the center of Hof. Other popular festivals are devoted to music: they include Hofer Volksfest folk festival held in July and Hofer Jazztage jazz festival held in Autumn.

Its centuries-old traditions are Hof’s main highlight. They affect both spiritual and material aspects of the life of citizens. Therefore, after listening to the old Heidenreich organ music in St. Michael's Church and admiring the panorama of the city from the observation deck of the Town Hall’s tower, people here usually go to a small restaurant for a portion of home-made stew and a mug of dark beer or taste the fragrant sausages on the street.

Cafes, bars and restaurants in Hof 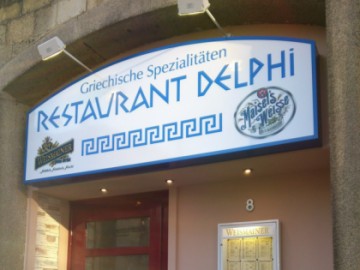 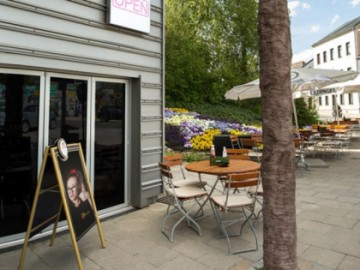 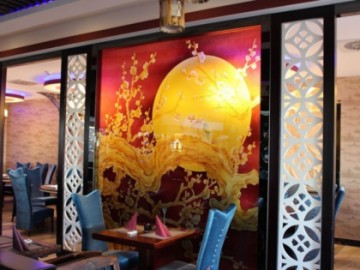 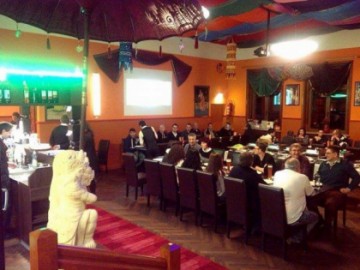 Landmarks in the city Hof 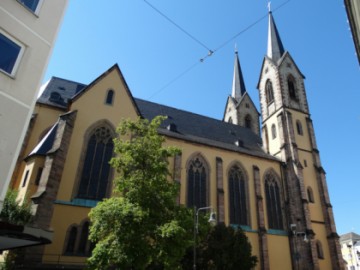 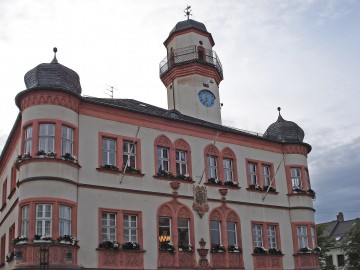 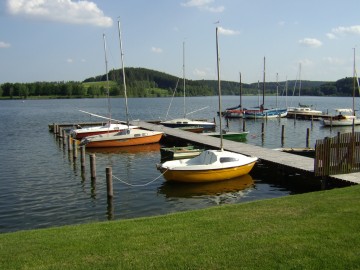