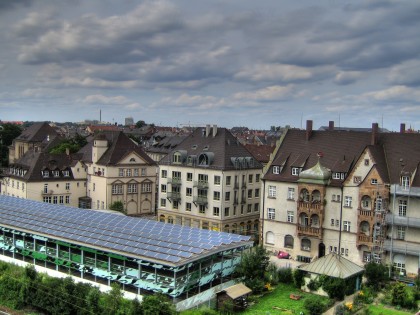 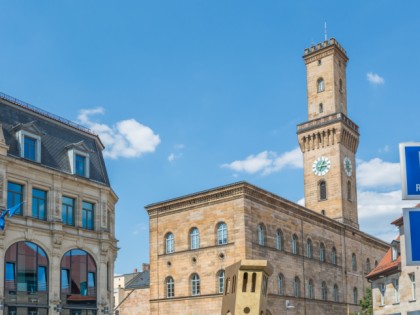 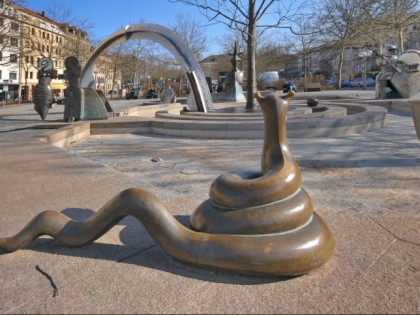 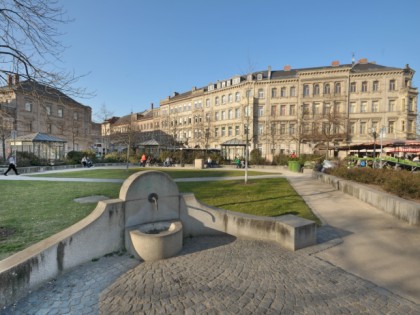 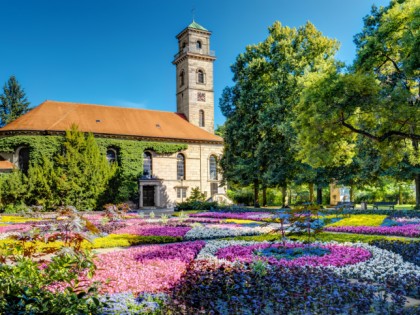 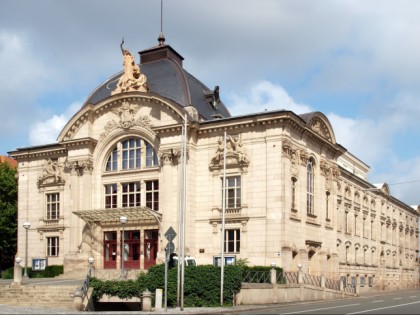 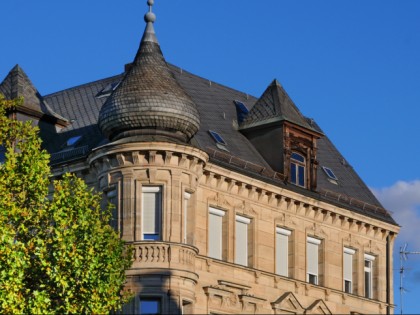 Furth and Nuremberg are so close that unprepared tourists often get confused. The centers of both cities are separated by only a few stations of subway, common for them, and not by railway stations! If you don’t watch the signs while driving, you may miss one of the cities and end up in another. There are more than a thousand historical buildings in Furth! The city ranks the first in Germany with their concentration per capita (17monuments per 1,000 people)! It is no accident that Furth proudly calls itself the City of Monuments.

Furth is older than Nurnberg. Historians believe that the first settlement on the confluence of the Pegnitz and Rednitz rivers appeared in 800. However, the official history of Furth (the name literally translates as "ford") began in 1007, when Emperor Henry II gave it a city status. During the Thirty Years’ War the city was almost completely burned. By its end, the city’s population was 800 people. This is why from the ancient buildings in Furth only the Church of St. Michael survived. But the buildings built after 1634 were more fortunate: many of them still adorn the center of the city.

The pulse of the urban life is most clearly heard in Gustavstraße- a favorite meeting place for Furth’s residents and visitors. There are many restaurants and cafes on both sides of the street, which is why it is sometimes called "Furth beer mile". It is named in honor of Gustav II Adolf, King of Sweden, who lodged in Furth for some time during the Thirty Years’ War. Twice a year, the street becomes the venue for a huge jumble market. The festival of wine and Furth Festival are also held there.

But the city’s biggest holiday is Michaelis Kirchweih held in October. It is believed that the first time it was held in honor of the consecration of the Church of St. Michael, i.e. about 900 years ago! Now the festival is not limited only to the church area but includes the entire center and shuts down traffic on the festive days. The atmosphere of folk festivals is always very emotional, which sets Michaelis Kirchweih apart from other German festivals. The prices for drinks, food, attractions and souvenirs are lower here compared to Munich and Nuremberg.

The festival’s main dish is, of course, sausages (Bratwurst). Conveniently, the famous Nürnberger Rostbratwurst are produced in neighboring Nuremberg. You should not ignore the larger Franconian sausages (Fränkische Bratwurst), either. The popular recipe of Franconian cuisine, the roast pork shoulder with dumplings and gravy (Schäuferle mit Kloss und Soss) is one of the more fundamental foods, worth attention. The crust on the meat should be crunchy - it is a sign that the dish was not failed. From the meat menu marinated beef (Sauerbraten) is worth mentioning. Franconian carp (Karpfen fränkisch) is a fish dish enjoying success. By rule, it is eaten in the months having the letter "r" in their name, that is, from September to April. Depending on the recipe, carp is either boiled in broth with vinegar, or fried (often in batter). According to legend, for its specific round shape Franconian carp owes to a medieval decree, declaring all that goes beyond the limits of the plate, belongs to the bishop. Because of this, the monks to develop a breed of carps in round shape, as they didn’t want to share.

Franconian cuisine is famous for its pastries: even those who are not very fond of the sweet, will find it difficult to resist the abundance of fragrant cakes, gingerbread, pretzels, cakes and muffins. Furth lemon tart (Further Zitronentorte) is one of the sweets found only in Furth that you should try. It is prepared with an ancient Jewish recipe and is served in the cafe at the Jewish Museum.

Furth that is plainer compared to Nuremberg, is certainly worth a visit. Bright emotions are guaranteed on the City Hall’s observation deck, where the city can be seen in its entire splendor. Buildings with facades decorated with small tiles of cobalt color, resembling fish scales, please the eye. They look especially smart on clear days when the "scale" seems sparkling in the sun. In short, Furth is sure to provide a pleasant experience and cheerfulness!

Cafes, bars and restaurants in Furth 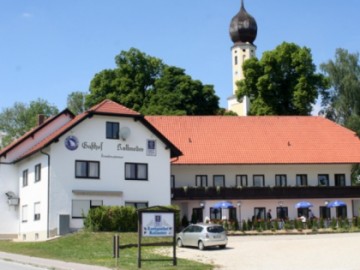 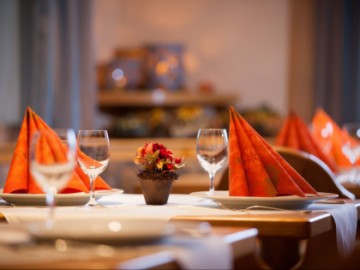 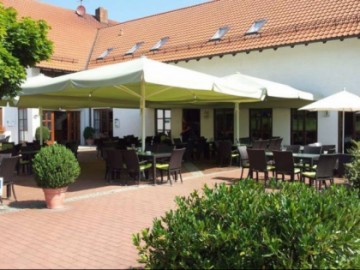