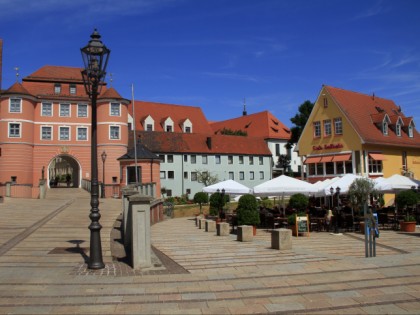 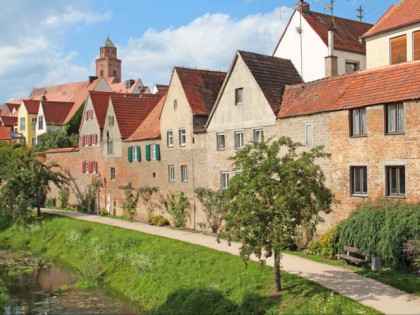 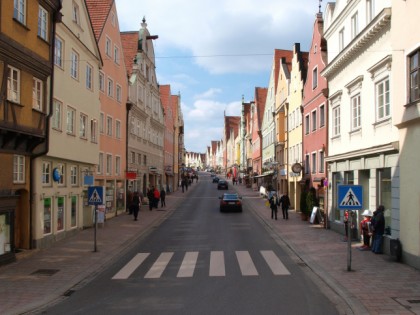 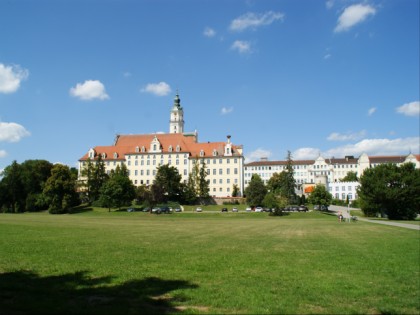 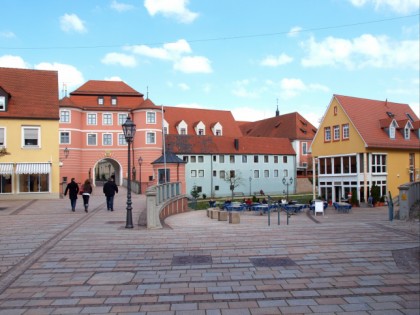 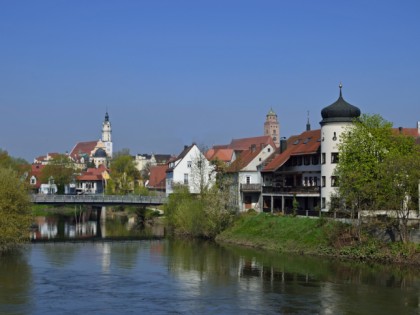 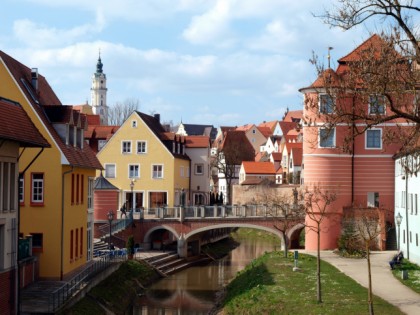 Donauwörth, with its central Reichsstrasse and a pair of parallel streets is a tiny town that keeps legends about fishermen-founders and the history of an ancient Roman settlement. It won’t be difficult to walk around and view it during a couple of hours. But it is in these small towns that the Bavarian idyll, slow pace and the ancient culture are best felt. You should get familiarized with it in the Fisherman’s House and at the Archaeological Museum. You can get an idea of the local food trying the open-faced Bätscher pie with sour cream, onions and bacon and Kirschenmichel cherry pudding.

According to legend, Donauwörth was founded by two fishermen. After all, it is located in a most picturesque place - where the Wörnitz River flows into the Danube. This point is the center of the Romantic Road (Romantische Straße)-the thematic route, beginning in Würzburg and ending in Fussen. Therefore, it is difficult to drive past Donauwörth. Its surroundings are such that you will be interested, like it or not. The Ries valley - a giant depression left at the place, where a meteorite fell 15 million years ago- is on the north side of the town. The Franconian Alb, no less a picturesque mountain range, is in the North-East. The Swabian Alb, another high mountain range, is in the North-West.

Donauwörth is where the catalyzer for the beginning of the Thirty Years' War - one of the bloodiest European conflicts between the Catholics and Protestants - took place in 1606. The city’s Protestant majority banned Catholics to hold a procession in honor of St. Marcus.

Donauwörth is located in Northern Swabia, where abundant food is in high esteem. You can find large portions of soups and potato salads in any restaurant here. And, of course, here you should try the famous Swabian dumplings called Maultaschen with two kinds of meat, spinach and spices. Delicious salty pastries are made here: if you take the open-faced Bätscher pie with sour cream, onions and bacon, you’ll easily eat head off for a half day. You should also pay attention to the open-faced Zweibelkuchen pie. Restaurants often serve cherry pudding called Kirschenmichel or sand cake with black currant and eggwhite cream called Träubleskuchen for dessert.

The city’s oldest part is the Island of Ried, surrounded by the waters of the Wörnitz River. In ancient times it was called Wörth, and the city got its name from it: the name can be translated as "an island at the Danube." On the island there is a monument to the first settlers of the city - two fishermen pulling out a net full of fish. There is the former Fisherman's House (Hintermeierhaus) here, which is now a museum of fishing and traditions. There is a Museum of the City History at the only surviving gate of the ancient city- Rieder Tor Gate (Rieder Tor). A red building stands next to Ried Island. This is the former house of the Teutonic Order (Deutschordenshaus), which houses the Municipal Art Gallery. The Gothic yellow building with a Renaissance portal is the Town Hall (Rathaus). The central street Reichsstrasse (Reichsstraße) is a former imperial road to the Nuremberg and Augsburg. Now, it is considered one of the most beautiful streets in the Southern Germany. The Dance House (Tanzhaus) built in the XV century especially for celebrations and amusements is in this street. It serves this purpose also today: there is a theater and a museum in it. The frescoes are well-preserved in the XV century Cathedral of Our Lady (Liebfrauenmünster). The large Benedictine monastery of the Holy Cross (Kloster Heilig Kreuz) surrounded by beautiful gardens is at the Wörnitz River.

The most important city holiday -Reichsstrasse Festival (Donauwörther Reichsstraßenfest) -is held to emphasize the importance of Donauwörth’s main street. It is organized in July. Street parties take place, beer flows like water, local delicacies are sold from stalls, rock bands, choruses and blues performers give concerts on this day from morning to night. Other major holidays include the Children's Festival (Donauwörther Kinder-Kulturtage) with funny dolls exhibitions and street performances, lasting throughout the spring; Kulturtage held in October with concerts of classical music and lectures; the Cultural Spring (Donauwörther KulturFrühling) with classical ensembles, performing in the best halls of the city. The Children's Swabian Festival (Schwäbischwerder Kindertag) is another holiday for children. It’s held in July, marking the end of the school year. It's a real carnival, which has been celebrated since the XVII century, though intermittently.

If you drive off from Donauwörth, you will find cycling routes through the Ries valley, crystal clear waters of lakes surrounding the city, mountains with hiking trails and spectacular views. So you can enjoy both a cultural program and an active rest in the city and its suburbs!

Cafes, bars and restaurants in Donauwörth 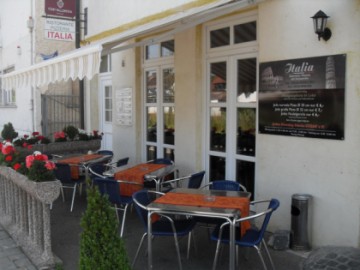 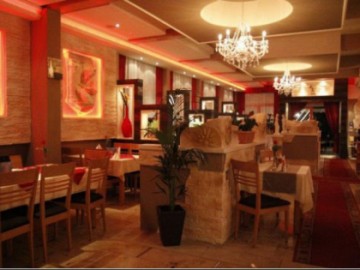 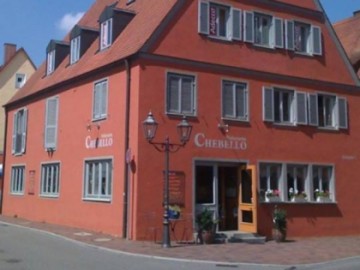 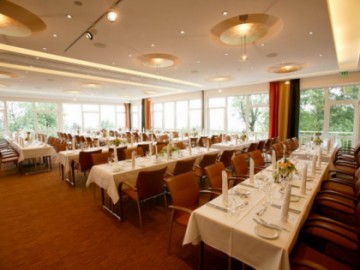 Landmarks in the city Donauwörth 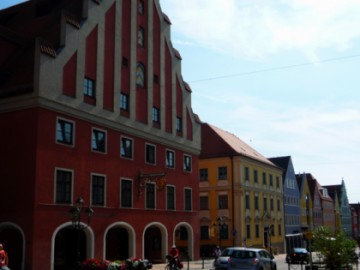 Donauwörth
Dance House and Museum of Archaeology
Museums and Exhibitions

Dance House and Museum of Archaeology: Entertainment and Education 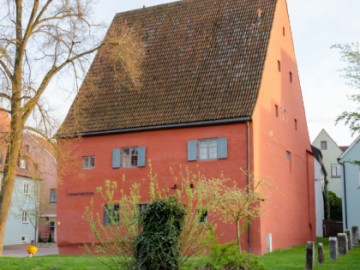 Fisherman’s House: All about the City’s Soul 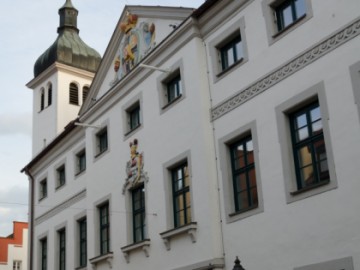 House of the Teutonic Order & Pinakotek