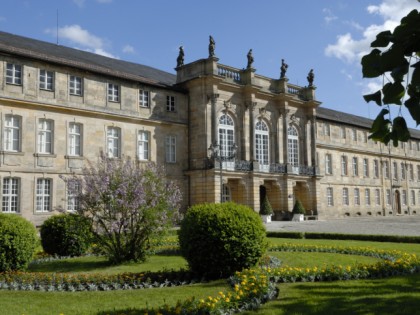 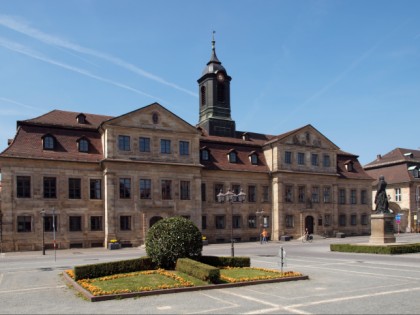 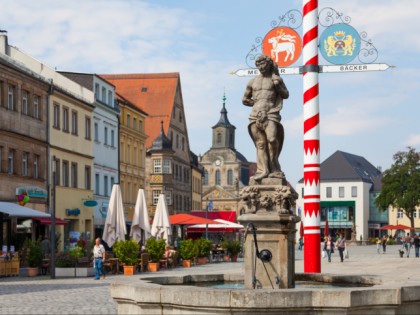 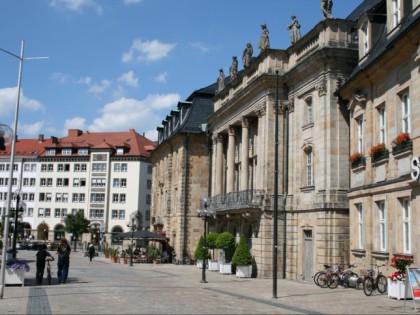 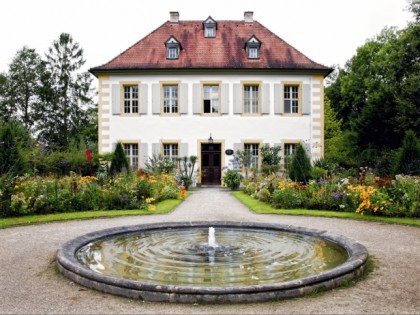 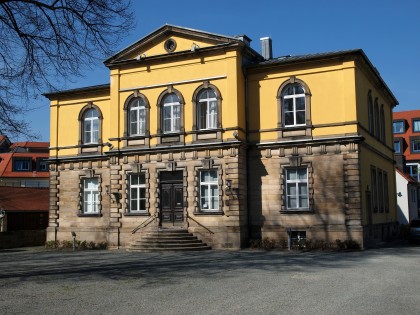 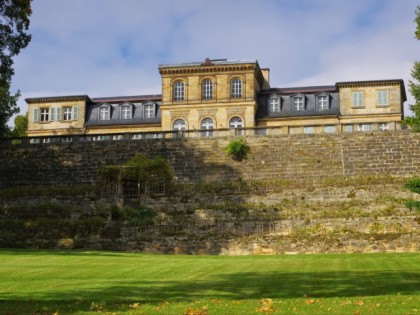 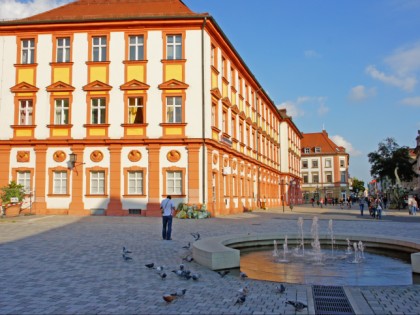 Bayreuth – a town of pubs and music capital of Bavaria

Bayreuth is the cultural and musical capital of Bavaria. This status has appeared primarily due to the sister of the Prussian Emperor Frederick the Great, Margravine Wilhelmina. In the middle of the XVIII century she invested a lot of efforts to build an Opera House, Academy of Arts and palaces. The famous Bayreuth Music Festival, the foundation of which was laid by Richard Wagner in 1876, is held here every summer. In addition, it is believed that the world's greatest number of pubs per capita is focused in Bayreuth.

Bayreuth was first mentioned in chronicles in 1194. The origin of its name is not precisely determined. There are just assumptions that it means "Bavarian glade" translated from the old German. A small settlement acquired the status of a town in the first half of the XIII century. The chronicles of 1605 witness a fire that destroyed 137 of 250 houses in the town. From there, one can get an idea of what the "scale" of Bayreuth was then. A new life for the town began in the middle of the XVIII century, when Margravine Wilhelmina, the elder sister of the Prussian King Frederick the Great, came to live here. Bayreuth started to flourish then: the town center was seriously remade, several baroque palaces were built and parks were made. Margravine herself composed operas, played the lute and painted. The Margravial Opera House appeared in times of Wilhelmina in 1748 and played a decisive role in the future of Bayreuth.

A baroque palace in the late XVIII - early XIX century was considered the best opera house in Germany, primarily because the depth of its scene was 27 meters, making it convenient for opera performances. This fact attracted the composer Richard Wagner. In 1872 he moved to Bayreuth to stage his operas there. He died ten years later and was buried in the garden near his house. Three years later, the tomb of the composer Franz Liszt appeared next to it. He came to Bayreuth to visit his daughter Cosima, Wagner’s widow, but fell ill and died. So the small town is the burial place of two great composers. As for Cosima, she actively supported the musical heritage of Richard Wagner. Music festivals in memory of Wagner started to be held in the town at her suggestion. The annual Bayreuth Wagner Festival is nowadays the major event of the year for the European music lovers.

Bayreuth is located in the heart of Franconia. This region is a part of Bavaria, but the kitchen here is still not very Bavarian. In particular, it has its signature dishes – an asparagus or kohlrabi soup, a sprouted hop salad (Hopfenprossensalat) and an elderberry pie (Hollunderküchle). The attitude of Bayreuth dwellers to food is perfectly illustrated by three facts: the town is the world record-breaker in amount of bakeries and confectioneries per capita, and also it counts the largest number of butchers per a town dweller. Finally, there is the highest in the world (!) concentration of pubs in Bayreuth. Bayreuth beer speciality is «Maisel's Weisse» white wheat beer, although a usual light "Hell" can easily be found here as well.

The status of Bavaria’s musical capital is supported by the Spital Church (Spitalkirche), located in the Market Square. Built in the middle of the XVIII century, the church is famous for its magnificent decoration, as well as for organ and classical music concerts which take place here regularly. A church near the Old Palace cherishes the memory of glorious Wilhelmina, there she is buried with her husband and daughter. Wagner's House-Museum - Villa Wahnfried in Bayreuth "tells" about the composer’s life. It is located in the park Hofgarten, where it is always nice to walk in, contemplating nature, a channel with bridges and sculptures spaced here and there. These places create a unique, quiet atmosphere  where people feel relaxed and tranquil.

Cafes, bars and restaurants in Bayreuth 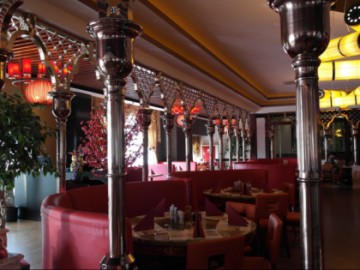 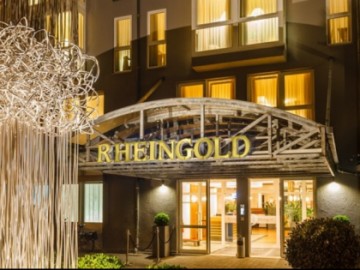 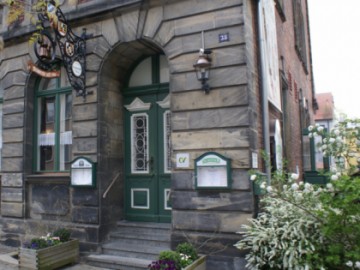 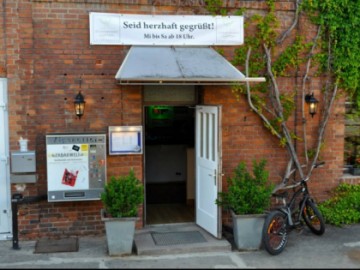 Landmarks in the city Bayreuth 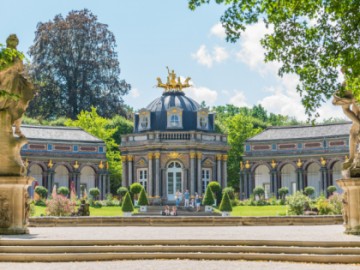 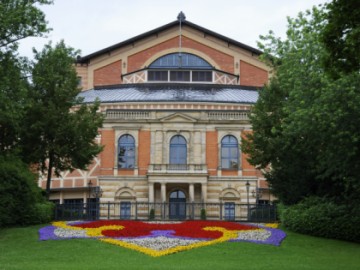