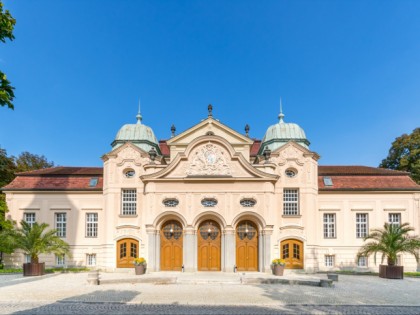 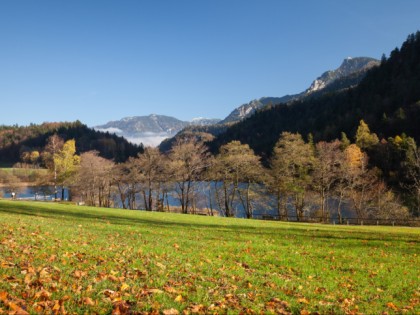 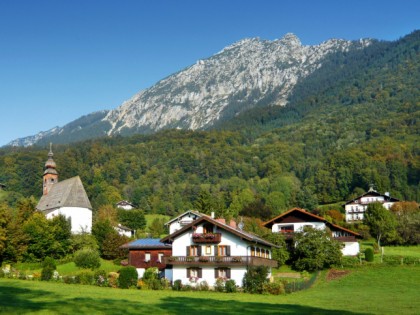 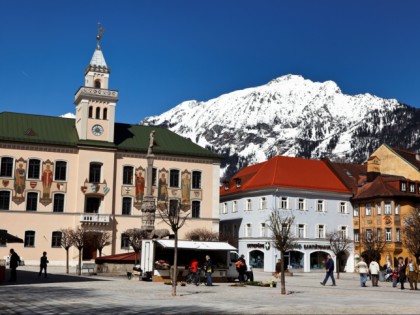 An old saltern and salt mine, open air classical concerts and coffee with Mozartkugel – famous round candies produced by “Reber” – this is Bad Reihenhall for you. A spa at the foot of Bavarian Alps on the banks of Saalach river attracts with a developed infrastructure: numerous spa-complexes, unique saltworks for inhalation of salt water in the open air, drinking fountains, a beautiful park and equipped pedestrian passes in the vicinity for Nordic walking.

Bad Reihenhall belongs to the association of Alpine towns that compete for the title of the best alpine town. In 2001 it was recognized as the first in this category! Until 1890 the town was called simply Reihenhall, but then the prefix “Bad” was added to it, meaning “spa”. Before becoming a popular place of recreation and treatment, it was a salt mine. Through a 30 metre long wooden pipeline built in 1619 salt was “transferred” to the town of Traunstein. This pipeline is considered the first in the world! Today in the salt museum you can learn everything about ways of extracting “white gold”. The museum exposition is located in the old saltern (Alte Saline). And if you want to imagine what the town looked like in the older times, take a walk in its oldest part Upper Town (Altstadt). Here you will find remains of the fortress, tower of St. Peter and Paul and a number of valuable historical buildings.

The infrastructure in Bad Reihenhall which is but a step from the border with Austria and Salzburg, is wonderfully developed. Its bases was established by Bavarian king Maximilian II in the middle of the 19th century. He liked the local nature and salubrious air very much, and had his summer residence constructed here. Gradually the nobility moved up. Since the times of Maximilian II, there is a majestic royal park (Königliche Kurgarten) with a 1911 saltworks in the town. Saltworks is a veranda of sorts, with a latticework wall in the middle, twined with blackthorne. Medicinal water trickles down its branches, allowing the public walking around breathe with its fumes. There is a fountain with salt mineral water. In the warm season there are deck chairs standing around it in which it is so pleasant to rest. Smaller fountains with medicinal water can be found everywhere in the city. There are more than 50 of them here! Among the specialized medicinal health institutions the chic spa complex “Rupertus Therme” and medical out-patient clinic Kurmittelhaus Der Moderne working since 1928 stand out.

In winter months Bad Reihenhall becomes a ski resort. Tourists are attracted by 25 km of ski lines and the oldest cableway in Germany that takes you to the mountain of Predigtstuhl.

Regardless of the season, local restaurants will serve fish in salty crust (Fisch in der Salzkruste) – one of the most important delicacies of Bad Reihenhall. Fish is baked in the mixture of flour and salt. One fish will take exactly as much salt as it needs, and the dish comes out exceptionally tasty. White wine goes well with it. Though Germans prefer beer in the majority of cases. For example, light whit Weissbier. Among desserts, Apfelstrudel is very popular. And chocolate candies Mozartkugel with marzipan filling and hazelnut nougat from the renowned company Reber are a different story altogether. As the tradition dictates, you try them in the old café “Reber” in the centre of the town, while drinking coffee or tea. Founder of the factory Paul Reber created the recipe for the candies in 1865 and started selling them in the same year, having opened the first shop in Munich.

Cultural life is in full swing throughout the year. The famous local orchestra that traces its history back to 1858 and performs here the entire year is in charge of the classics. With its initiative, an annual Alpine Summer Classic Festival is conducted in Bad Reihenhall, as well as a series of concerts Kurpark Klassik in the Kurhaus park.

Recreation in the relaxed atmosphere of Bad Reihenhall is always comfortable and eventful. The 12th century Augustinian abbey of St. Zeno, still very popular among pilgrims, fortress Gruttenstein, cozy galleries, trading arcades and coffee shops in the pedestrian zone in the city centre, skating ring on the lake in winter and a wonderful beach in summer – with such a “set” of places you won’t have time to be bored! 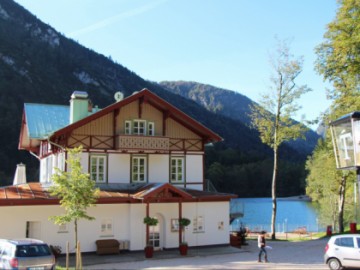 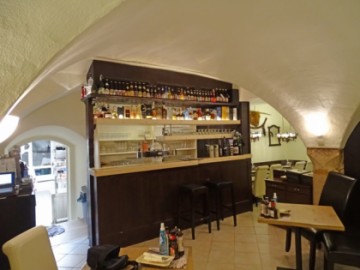 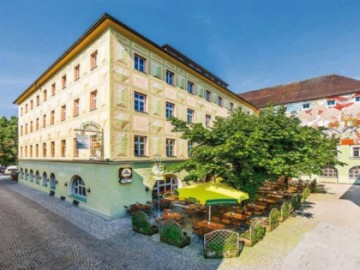 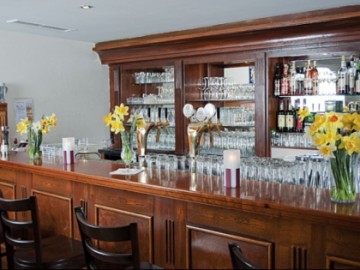 Landmarks in the city Bad Reihenhall 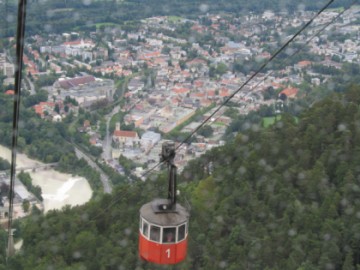 Cableway to the mountain Predigtstuhl 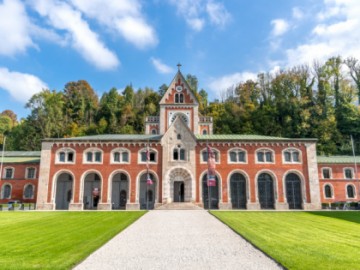 Old Saltern: here salt had been extracted until 1926 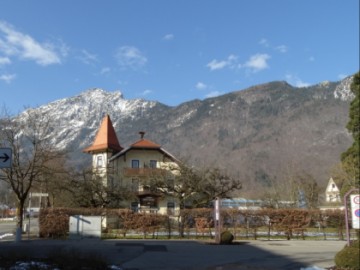 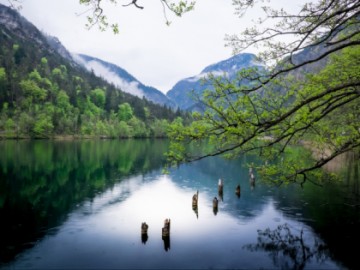